SAVE THE LAST ELEPHANTS, WE’RE RUNNING OUT OF TIME IVORY TRAFFICKING IN CAMEROON 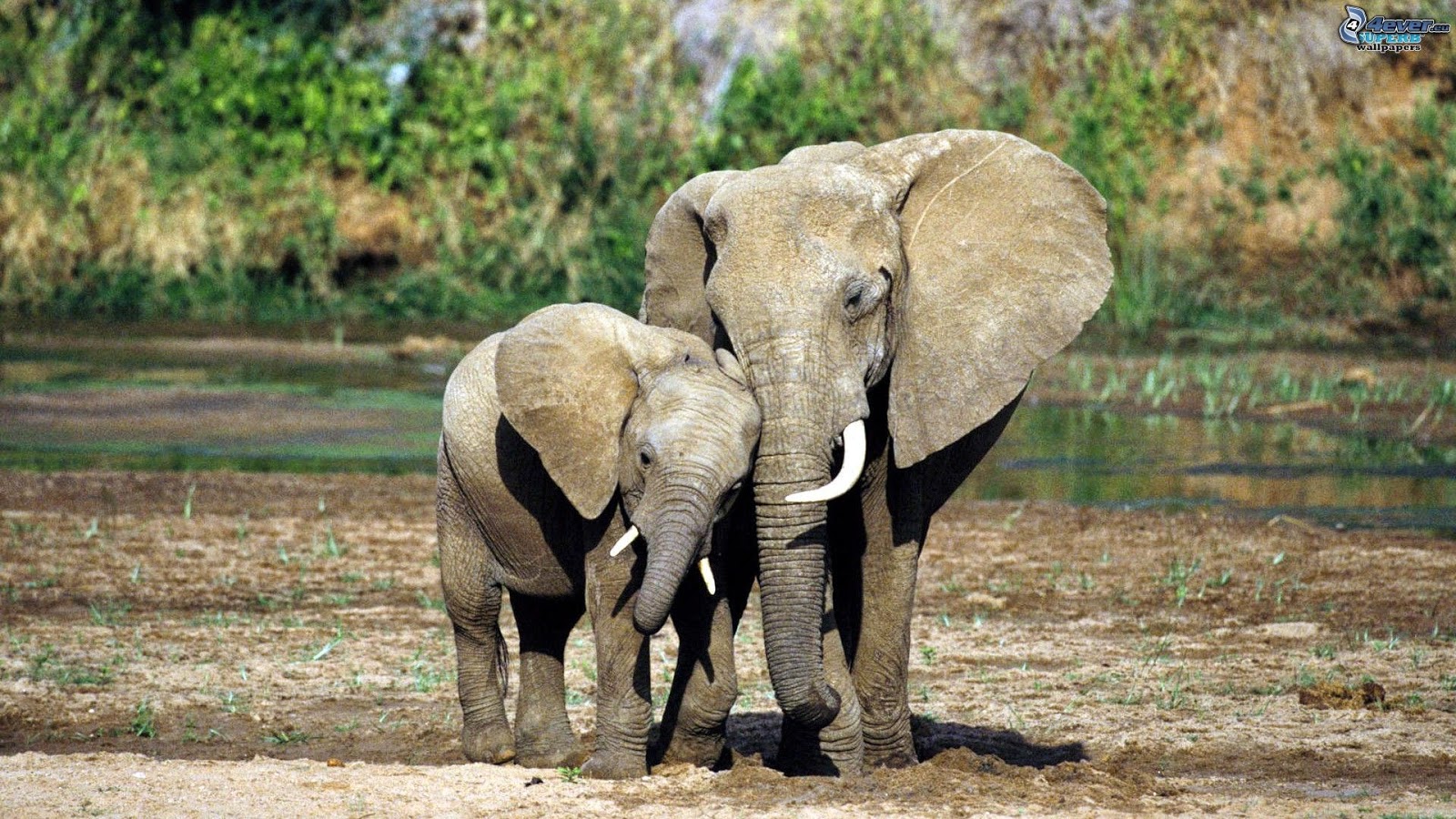 Ivory trafficking is an illegal activity which lead to hundreds of elephants killings.

African Elephant is the biggest terrestrial mammal, they do not have natural predators due to their size, but despite this they are endangered by human activities, like poaching and hunting.

In Central Africa, the African forest elephant has been widely hunted for its tusks and more recently for its meat, threatening its future survival. Hunting elephants count hundreds of animals killed, but as well many puppies which die starving and in loneliness, incapable of surviving alone.

To protect the wildlife there is the CITES (Convention on International Trade in Endangered Species of Wild Fauna and Flora), and two specific monitoring systems: MIKE (Monitoring the Illegal Killing of Elephants) and ETIS (Elephant Trade Information System).

Ivory trafficking is been a major issue in Cameroon in the last years, and with Boko Haram terrorists the situation is getting worse, because ivory is used as payment mean within the troups and the poachers.

This is the testimony of a local authority, Paulinus Ngeh, TRAFFIC’s Regional Director for Central Africa

“ETIS is an essential tool for Cameroon, the country plays a major role in all ivory seizure classes in Central Africa and has been observed to function as an important entrepôt and exit point for illicit ivory in the past. Hence proper reporting from Cameroon into ETIS must be scaled up to help us combat the illicit trade routes.”

Ivory trade was totally illegal, since when asian markets grew so fast that the international community decided to allow commercial activities only for the stocks already available before the 1989. The problem is that obviously it became really difficult to understand which stock where news and which not, and so poaching and hunting restart stronger then before.

A study of the IUCN (International Union for Conservation of Nature) on ivory and meat trade in Cameroon showed some critical points:

This is the testimony of a woman owning a restaurant near the Yokadouma bushmeat market:

“Elephants can never be exhausted from our forest. At the rate of killing they can be reduced, but they won’t be exhausted.”

Many Cameroonians share her belief, highlighting a problem of perception that urgently needs to be addressed.

From the IUCN research appear that ivory is the primary motivation to kill elephants, most of the hunters infact work on the orders of a middleman (commanditaire) who finances the mission and often provides the primary hunt weapon and ammunition. These middlemen were all interested in receiving tusks in return for their investment, not meat. Large bore rifles and ammunition are extremely expensive in Cameroon, so poor rural hunters usually need someone to finance their elephant hunting missions.

High levels of government corruption, poor governance and weak law enforcement exacerbate the illegal hunting and bushmeat trading situation, although recent efforts by the Cameroon government show positive signs that it is endeavouring to address these issues.

generally poorly armed, or even unarmed, a stark contrast to the CAR (Boko Haram Army) ecoguards who carry AK-47 Kalashnikov automatic weapons during forest patrols. The ecoguards in Cameroon take part in highly dangerous operations, and often poachers do not hesitate to shoot the authotiries in the parks, even last year a guard died in a conflict with hunters.

The price of ivory changes a lot from villages (42/50 US$/kg) to the city capital (80/120 US$/kg) (IUCN Sources, 2012). Sometimes few kilos of ivory correspond to a couple of months of local salaries, which made it an attractive activity.

The most effective ways to reduce wildlife trafficking are to cut consumer demand for products derived from scarce wildlife, and to defend wildlife in their habitats.

However, as things stand right now, Cameroon is in a desperate battle against elephant poachers and ivory traffickers.  All partners in the global struggle to protect wildlife must redouble their efforts to partner with the Government and people of Cameroon to achieve a clear understanding of the crisis and the critical steps necessary to end the elephant slaughter before Cameroon’s treasured elephant population becomes extinct.

Read more about our Campaign – STAND FOR ELEPHANTS 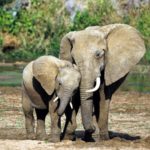 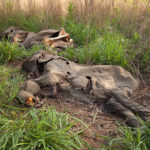 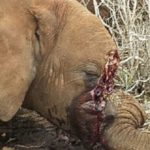 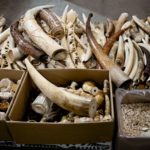