PUG DOG STOLEN AND FOUND BY OIPA ANIMAL GUARDS AFTER 3 YEARS. NOW IS BACK HOME 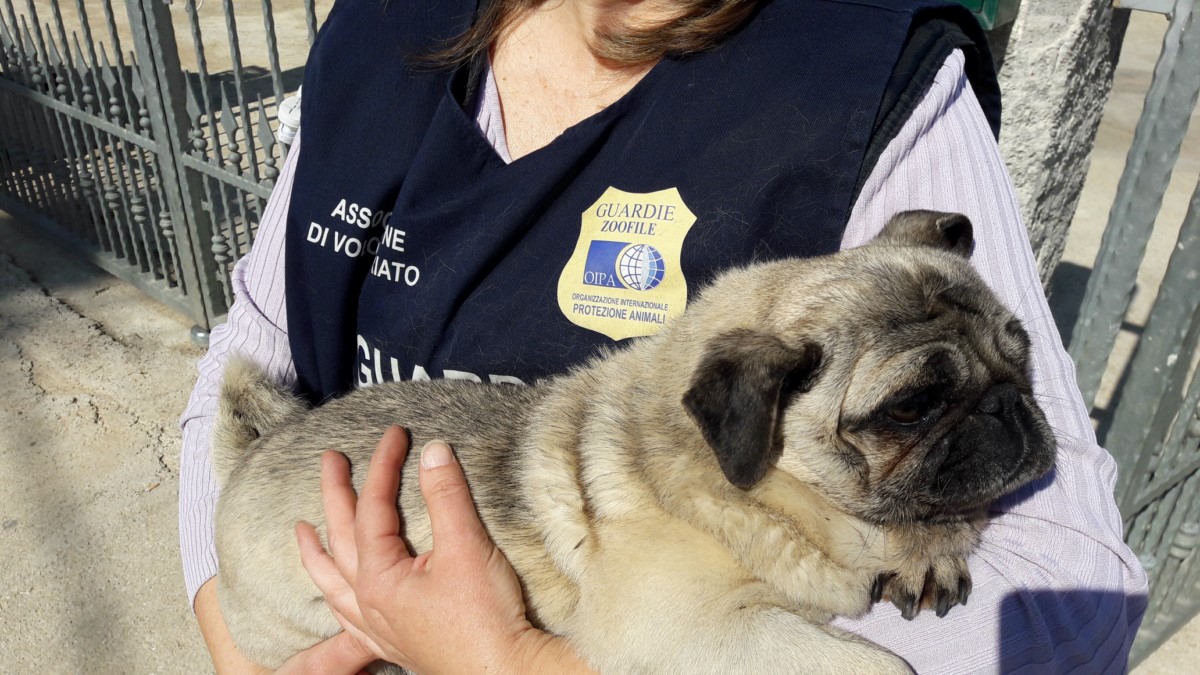 OIPA Animal Guards during an inspection found in Gallicano (Rome) a pug dog which was stolen 3 years ago in Forlì, 300 km far from Rome. Thanks to the microchip OIPA Animal Guards were able to find the owners and bring back home the dog.

The dog was found, with other 6 dogs, in the house of a 34 years old woman. She declared that the dog was a gift of her sister-in-law, but she could not get in touch with her. OIPA Guards did not believe the woman and made further inspections with the dogs’ owners national database. They discovered that the dog, Minu, belonged to a family in Forlì which reported the dog theft to the local police in 2014.

OIPA Animal Guards reported the woman to the police, while the dog was brought back to the right owner in Forlì.

Minu’s owner was surprised and happy to see again the dog after three years.

Breed dogs thefts are raising because these animals can be easily sold and they are used to breed puppies. OIPA Animal Guards recommend to spay/neuter breed dogs and always keep them supervised. 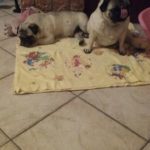 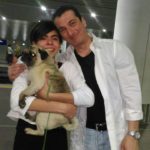 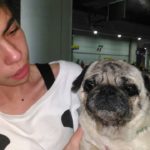 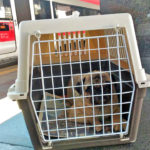 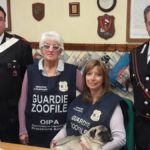 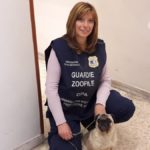 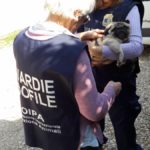 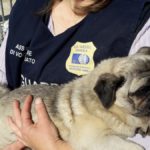 Show your commitment to ending the suffering and abuse of animals by confirming your support to OIPA right now. Your gift today will strengthen our lifesaving work for animals in the food industry, in laboratories, in circuses and zoos, in dolphinariums and anywhere else that they’re mistreated.