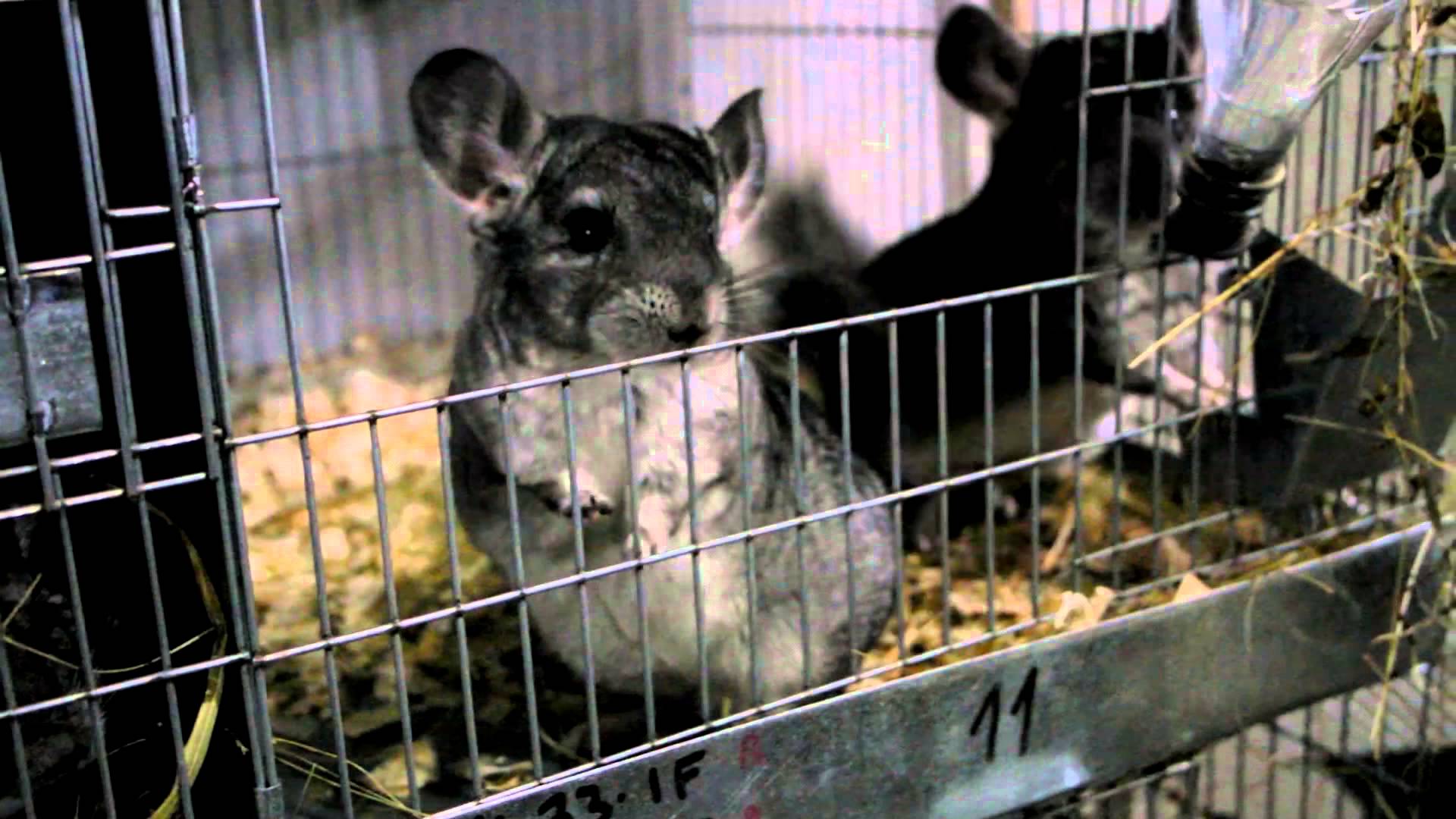 Serbian government has pledged to shut all fur farms by January 1st 2019 but due to pressure from fur farmers and fur traders, there are moves to delay the fur farming ban by 10 years.

Serbia must keep the ban on schedule.

In accordance with the Animal Welfare Act 2009, the Serbian ban on practice of fur farming is due to become effective in 2019.

We urge Serbia to stay true to its legislative commitment to ban the farming of animals for fur. We ask that you uphold the wishes of the public and the politicians who voted in favour of the Animal Welfare Act 2009 and end this internationally condemned industry from operating in your country, as previously agreed, by January 1st 2019. 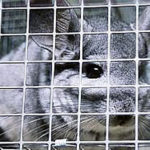 adays, with the diverse range of clothing options available, there is no reason to wear animal fur.

Fur-farming is a shamefully inhumane practice. Animal welfare experts agree that it is impossible to ensure the welfare of chinchillas in factory farms. Furthermore, the unnatural conditions in which chinchillas are kept and bred causes stress related abnormal stereotypical behaviour, fear, and reproductive disorders and offspring mortality.

Keeping chinchillas in small cages prevents them from running and jumping, and from engaging in social behaviour. Although chinchillas in nature are monogamous, under fur farming conditions they are forced to mate with multiple males, by wearing a polygamous necklace that restrains them from moving. Animals on fur farms spend their entire lives confined to cramped, filthy wire cages. Fur farmers use the cheapest and cruelest killing methods available, including suffocation, electrocution, gas, and poison. The natural life expectancy of chinchillas is between 10 and 20 years, but chinchillas bred for fur live 8 months on average. To prevent damaging their pelts, chinchillas are electrocuted on Serbian fur farms.

The fur industry must be relegated to the past. Sign the petition NOW!