SHARK FISHING IN EUROPE AND THE CRUEL PRACTISE OF FINNING 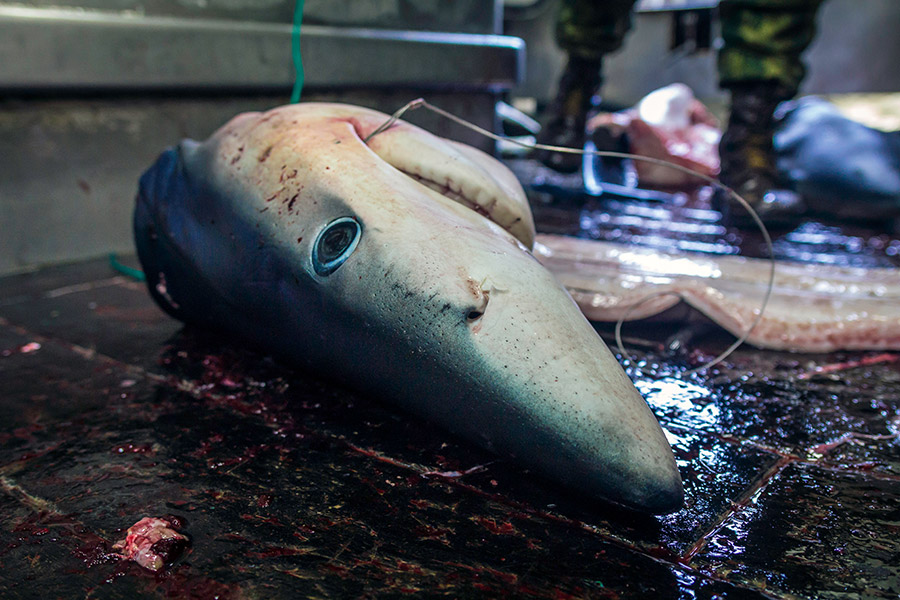 “Finning” is a brutal practice used in high seas fishing. Sometimes sharks are hunted selectively, but increasingly they are trapped with the “unwanted by-catch” fishing of tuna and swordfish.

Immediately after catching all sharks’ fins are cut off and the remaining bodies thrown back into the sea. During this mutilation, the animals are usually fully conscious, and, no longer able to swim, sink to the seabed where they bleed to death or suffocate. Finning is an unselective fishing method that does not take into account the species, size or age of the shark, so also species protected by CITES are caught. Due to this “space-saving” method on board, significantly more fins can be stored than when the whole shark body is fully transported. 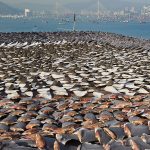 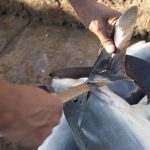 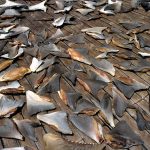 Every year, around 73 million sharks die solely for their fins in our oceans. The exact numbers remain speculation, as there is a lack of reliable data and the worldwide number of unreported cases of illegal fishing is extremely high. As a result of this massive overexploitation, the marine ecosystem is in danger, since sharks create a state of balance and perfectly regulate marine life.

WHY ARE FINS TRADED?

Shark fin soup is considered a delicacy in some parts of Asia. It is consumed at weddings, company parties and birthdays and can cost up to several hundred euros per bowl. On the menus of the luxury restaurants a bowl of soup, price can range between 120€ and 400€ per because depending on the type of shark, fins have a different price per kilogram. The vast majority of shark fins are destined to some regions in East and Southeast Asia, such as China, Hong Kong (the world’s largest customer on the Asian market), Taiwan, Singapore, Malaysia and Vietnam. is Hong Kong. 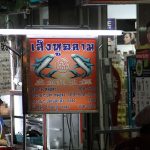 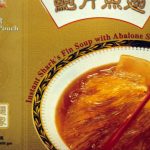 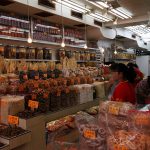 Shark fin soup is a symbol of prosperity and a sign of respect and acclaim. The fin is cartilage tissue and thus completely tasteless, soup taste is given by using cooking fins with chicken broth.

Shark fins are also used in traditional Asian medicine as shark cartilage is seen as a miracle cure for potency disorders and cancer, which is why shark fins are still in demand in traditional Asian pharmacies. In contrast, scientific facts drawn from numerous studies have verified that shark meat is heavily contaminated with methylmercury. Methylmercury, even in small doses, can be dangerous for humans, which is why consumption is strongly discouraged not only for ecological but also for health reasons. 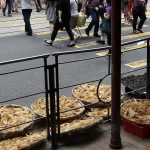 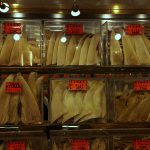 Every year millions of sharks are caught in Europe. Spain, for example, is one of the leading manufacturers of unprocessed shark fins. Since 2013, the EU “Fins Naturally Attached” regulation prohibits without exception the storage, transhipment and landing of all shark fins in EU waters and on all EU ships. The fins must remain naturally attached to the carcass when the ship is unloaded in port. The fins can then be separated from the animal and exported to Asia. Only a few countries have passed a “Fins Naturally Attached” law (e.g. USA, Canada, India, South Africa). In many countries finning is still allowed. Therefore, there is still a huge volume of fins on the global market, whose origin is rarely traceable. However, these can still be traded legally in and across Europe. it is often not possible to trace whether a shipping cargo transports an unprocessed or processed part of the fish, such as fins. The identification of shark fins in imports and exports is important to detect illegal trade and to take criminal action if necessary.

Trade in shark meat has increased dramatically over the last decade. This is partly due to the general increase in demand for fish. The shark meat market is more diverse and more geographically dispersed than the shark fin trade, so there is considerable potential for further expansion. Species such as the blue shark or the short-finned mako shark are caught without specific restrictions: no catch or size limits and no closed seasons. Spain has the largest market for shark meat and is the leading nation for shark fishing in Europe. Spain and Italy are among the European countries with the largest shark meat market, consuming on average 40,000 tons (Spain) and 10,000 tons (Italy) of shark meat per year. In 2018, European ships landed 6,018 tons of the endangered Shortfin Mako in the Atlantic Ocean.

In addition to the consumption of shark meat, the demand for the oil obtained from shark liver is also increasing as considered as a desirable ingredient in cosmetic products such as makeup or moisturizers. 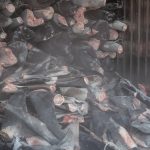 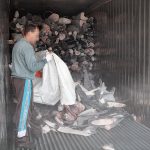 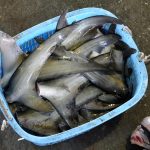 The trade with loose shark fins over Europe is allowed according to current legislation – as long as it does not included the 12 shark species protected by CITES. When trading whole shark bodies, these protected shark species can still be identified relatively easily, but if only shark fins are transported, even experts encounter their limits. One of the reasons for this is that the shape and colour of the fins change during the drying process and that the size proportion is missing without the corresponding shark body. In addition, the traded fins are usually a mixture of different age groups – this represents a further difficulty, as in young sharks important characteristics are often not yet so distinctive. A scientific study from 2018 also shows that the fins of many CITES-listed species are still being traded, often without the necessary documentation.

The extension of the “Fins Naturally Attached” regulation facilitates the identification of sharks for import and export and prevents the cover-up of illegally traded species. In addition, there is clear evidence that many of the batch traded shark fins have been separated from the animal by finning– this will also be impeded by an expansion of the Regulation and the trade in sharks as a whole would become significantly less attractive. 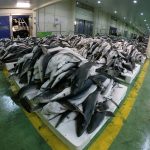 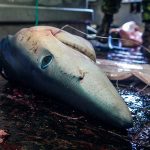 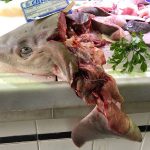 WHAT DOES THE ECI “STOP FINNING – STOP THE TRADE” ASK?

❗ The trade with shark fins in Europe must end immediately!

🚫 The barbaric practice of shark finning can only be stopped once regulation of the trade makes it financially impractical.

⚖ That is why the “Fins Naturally Attached” regulation in the European Union must be extended to the export, import and transit of sharks and rays.

The current Fins Naturally Attached Regulation states: “Sharks are not a traditional European food, but they are a necessary element of European marine ecosystems”. It is time to finally take consistent action in Europe to protect sharks and our oceans! Therefore, we ask you to support this opportunity to extend legislation in the European Union to protect our seas.