TWO MORTIFIED SOULS: LUI AND LEI, CONDEMNED WITHOUT ANY FAULT 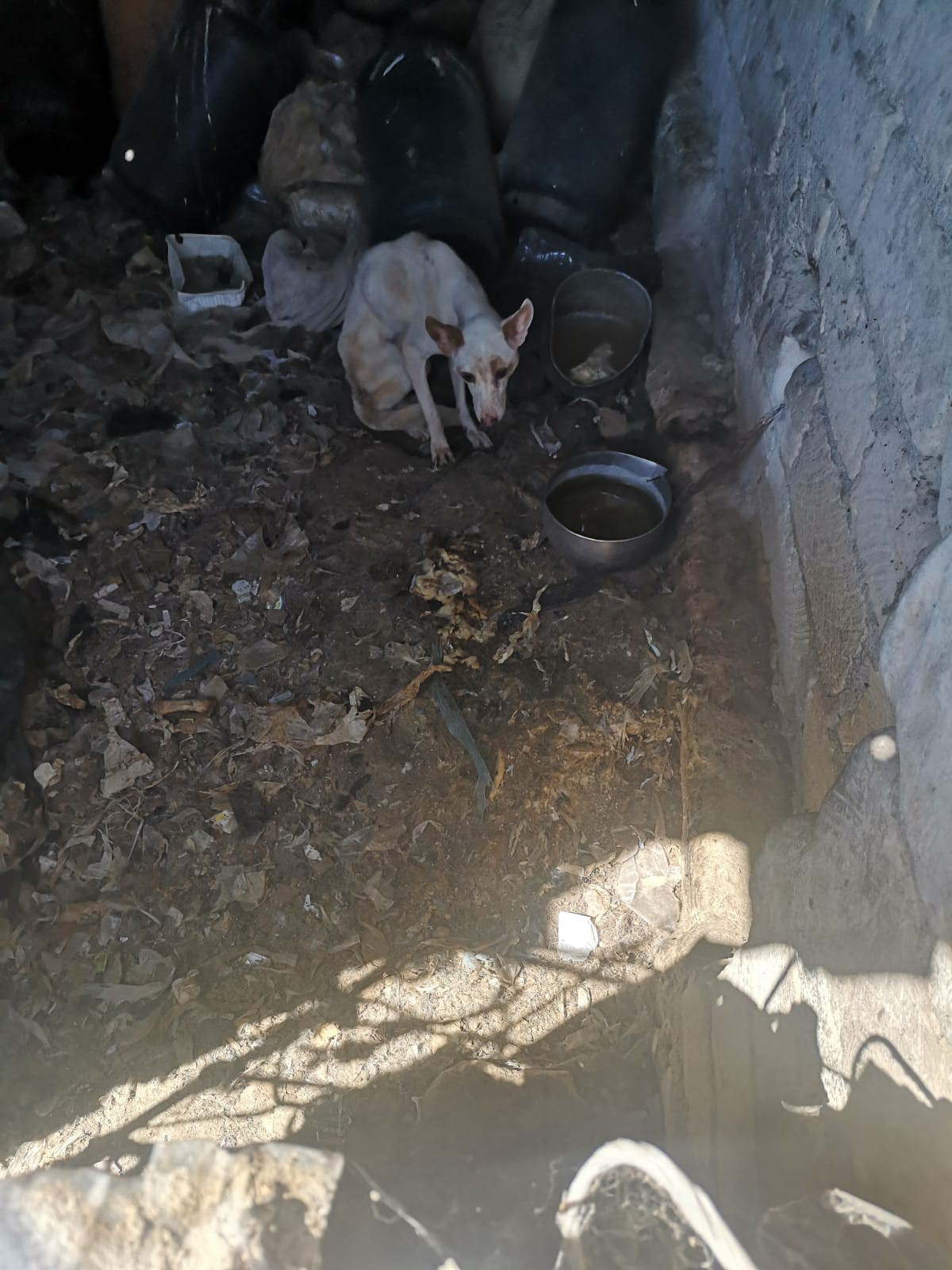 When they saw some human beings coming in the hovel where they were kept tethered, they felt no relief. They didn’t wag their tails. They were completely terrified, trembled with anxiety and squatted in the gutter, which surrounded them.

OIPA volunteers in Siracusa, Sicily, encountered the most horrific of all the scenarios. Two dogs, a male and a female, living in complete loneliness under extremely degrading conditions, locked up with no food or water in an abandoned farmhouse with neither doors or windows. 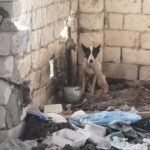 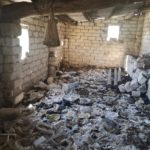 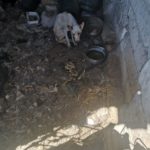 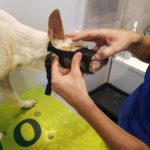 We don’t know how long they have been living in these conditions. For sure, their physical and emotional state is so critical to suggest that it must have been quite a long period.

Old fractures, wounds, ulcers, parasite infestation, high fever; the clinical picture is very serious for both of them. Anyway, what concerns even more is their mental state. They are terrified of humankind. Our volunteers are trying all to gain their trust. However, nothing worked so far.

They don’t know love, they can’t understand the gestures of affection from our volunteers. 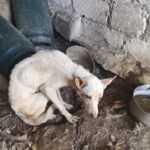 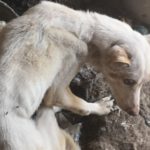 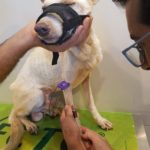 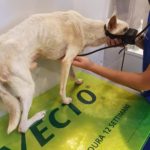 For sure, winning their confidence will not be easy. We have temporarily called them LUI (he) and LEI (she) because we still don’t know their character and nature and want to respect their desire to be left alone and remain invisible.

The blood tests revealed that they are both affected by anaemia and canine anaplasmosis and erlichiosis, diseases transmitted by ticks. The road to healing begins now and will be long.

The he-dog will also have to undergo a surgical operation in the paw with an old fracture healed in the wrong position. 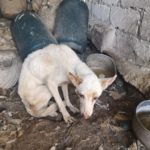 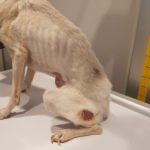 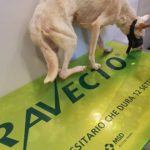 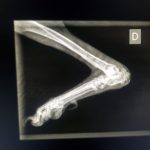 Our challenge is to give them the will to live. They still eat little and are very frightened. Two mortified souls that still need to understand that not all human beings are monsters.

If you want to support LUI and LEI’s recovery, make a donation!