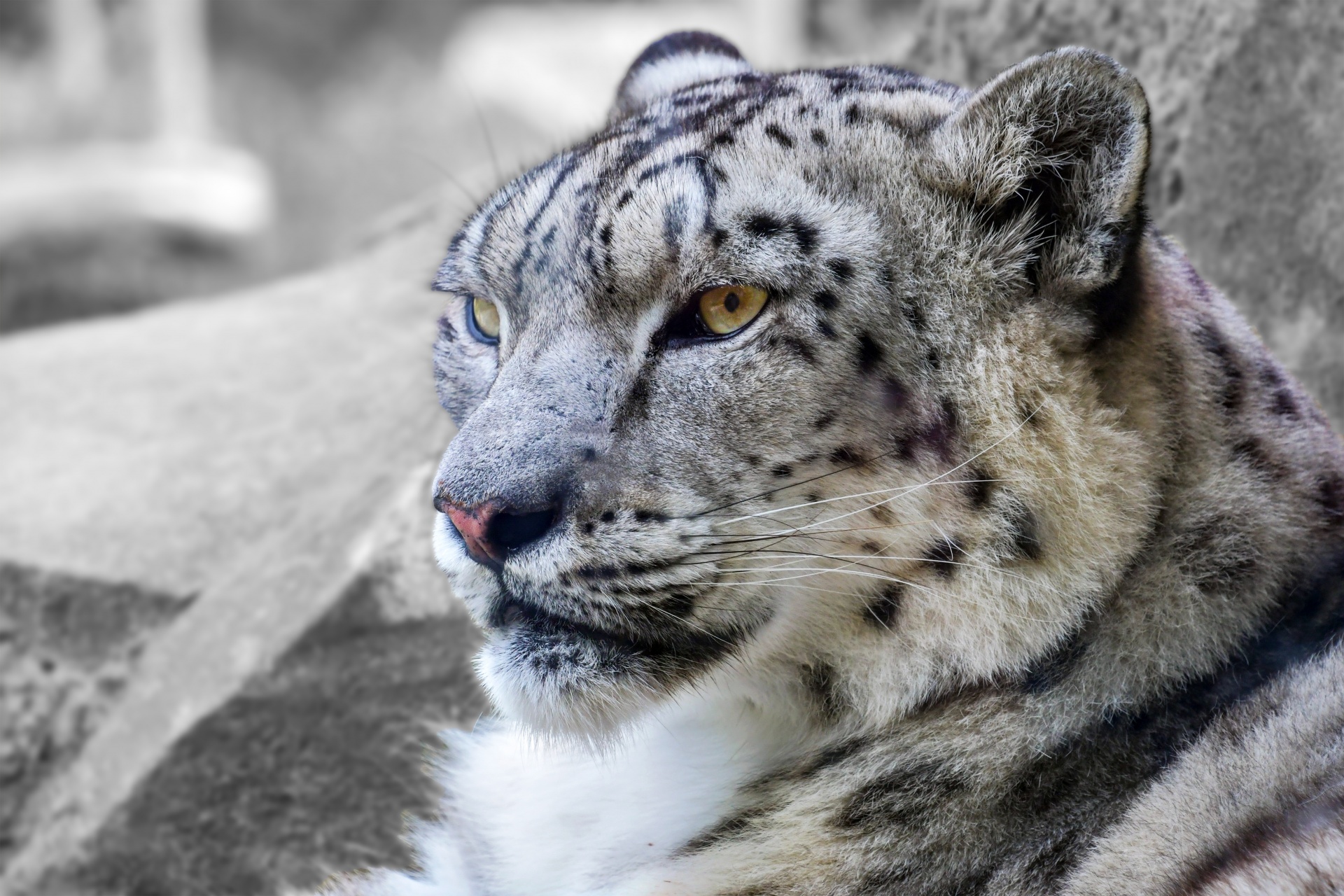 Called “the ghost of the mountains”, the snow leopard is an elusive big feline native to the snowy mountain areas of Central and South Asia. 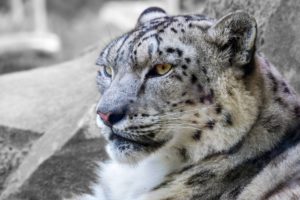 Snow leopards are facing multiple threats that endanger their survival. Among these:

Habitat loss, due to global warming that is shrinking their habitat,

Poaching for their fur,

Overgrazing by livestock that has led to a decline in wild prey species.

Due to the continuously declining number of mature individuals, the snow leopard has become one of the rarest cats on the planet. The CITES lists the snow leopard under Appendix I: species threated with extinction. The species is also listed as vulnerable in the IUCN Red List. There are only 7,500 individuals left in the wild, according to estimates.

Moreover, the IUCN predicts that a further 10 percent is expected to disappear by 2040 unless radical and coordinated action is taken.

Giving the keynote address at the Inaugural session of the 4th steering committee of the Global Snow Leopard and Ecosystem Protection Program (GSLEP), a high-level intergovernmental alliance of 12 snow leopard range countries, that this year took place in Delhi, Union Minister Prakash Javadekar invited the participants to commit themselves to doubling the snow leopard population in the coming decade.

India is perhaps home to around 700 snow leopards spread across the Himalayan and trans-Himalayan region of Himachal Pradesh, Uttrakhand, Sikki, Arunachal Pradesh, Jammu and Kashmir and Ladakh. The Union has the third highest population of this species, after China and Mongolia. However, it is not possible to produce reliable estimates, due to the shy nature of this animal. 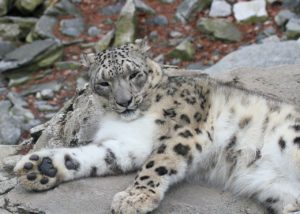 ‘Project Snow Leopard’ is a national initiative launched by the Environment Ministry with the aim of safeguarding India’s wildlife living at high altitude mainly through the conservation of the mountain habitats.

On the Snow Leopard Day 2019, the Ministry of Environment also launched the first nationwide protocol to evaluate the animal’s population in the country, similarly to what already done for tigers, rhinos and elephants. The initiative will contribute to the wider ‘Population Assessment of the World’s Snow Leopard (PAWS)’ program. It will not be an easy process: globally, lower than two percent of snow leopard habitats have been sampled so far.