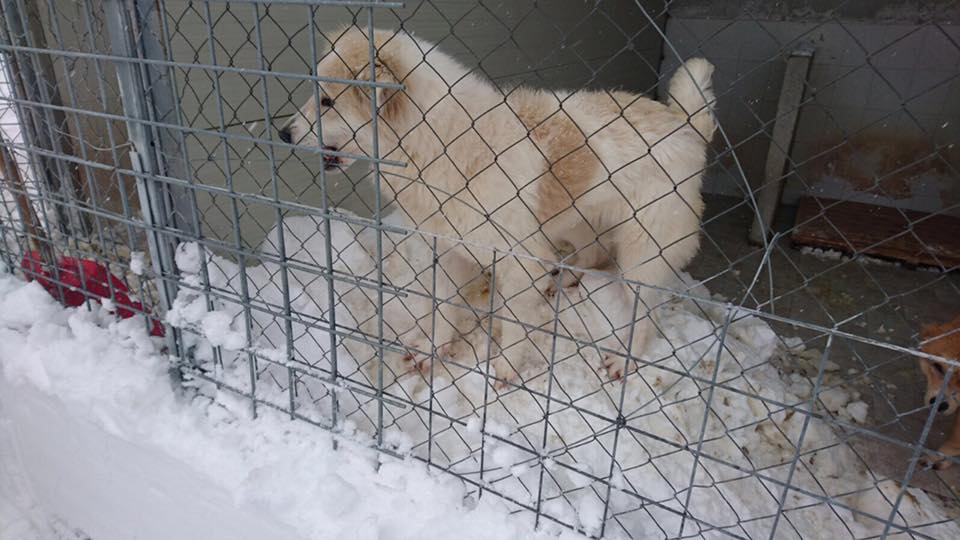 Sunday, 29th January: it was a busy day for volunteers of OIPA Ascoli Piceno. They came back in the areas hit by the earthquake and by the extraordinary snowfall, which in recent weeks have crippled the Italian Centre.

Borgo d’Arquata, Piedilama, Pretare, Arquata and Trisungo: these are the municipalities where the volunteers bring their help. Because of the dangerous condition of street they were accompanied by a team of the Fire Department.

Besides the usual supply of food guaranteed to cat colonies from the first earthquake, occurred on 24th August, OIPA volunteers monitored the health of cats, recovering three of them. These cats, probably domestics, were in difficulty and not be able to face low temperatures and survive on the street.

They also have checked some dogs, found in good health condition, and have feed them with food provided by donation.

Read more about the SNOW EMERGENCY IN ITALY AND MAKE A DONATION, CLICK HERE 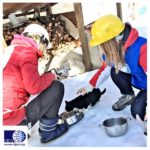 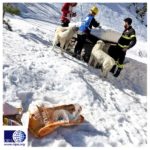 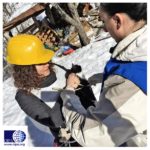 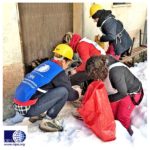 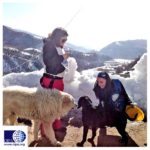 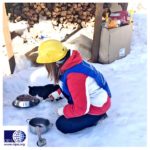 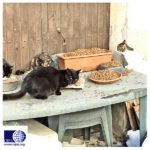 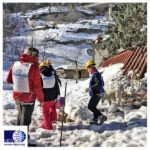 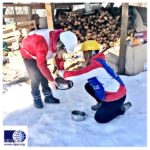 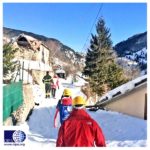