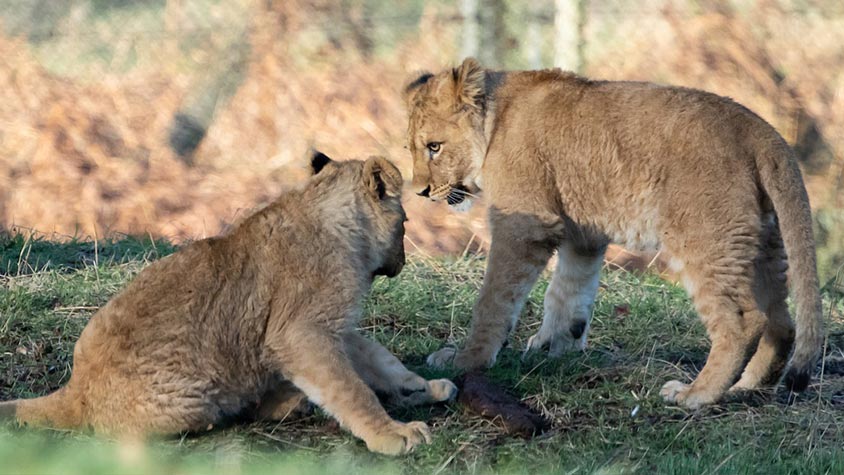 South African Minister Barbara Creecy of the Department of Forestry, Fisheries and the Environment (DFFE) has released a draft Policy Position published on the Government Gazette (read here) on the conservation and ecologically sustainable use of elephant, lion, leopard and rhinoceros in the Country. 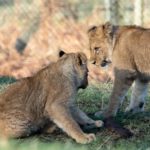 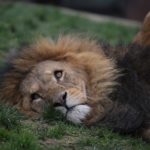 This document is based on the recent High-Level Panel report (read here) and its recommendations and is now open for public comments for the next 30 days. The Minister invites to submit written comments on the draft policy position by post, by hand or by email to: knaicker@environment.gov.za 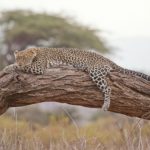 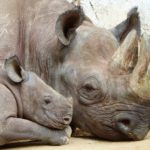 We encourage public and associations to read the entire document and comment on this draft Policy Position.