NEW PROGRAMME FOR THE SAFEGUARD AND PROTECTION OF STRAY DOGS IN NIKSIC, MONTENEGRO 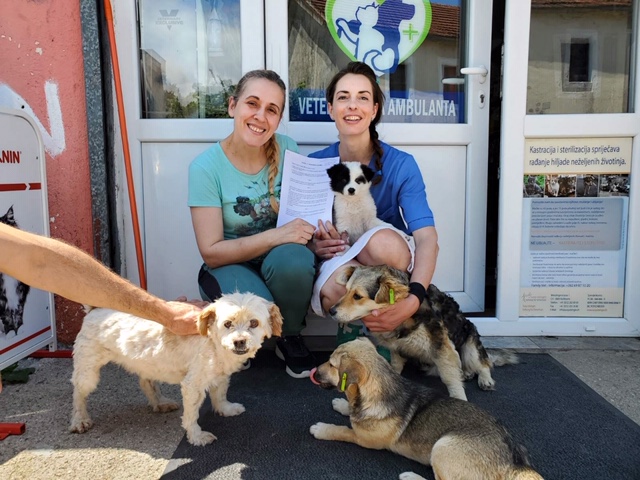 StrayCoCo Foundation, member league of OIPA International, launched in October 2019 a new program for the safeguard and protection of stray dogs in the municipality of Niksic, Montenegro.

The cooperation, made official with a contract signed 23rd of June by the municipality and FAMILY VET team as a contractual partner of the StrayCoCo Foundation, aims to guarantee and enhance the living conditions of stray dogs.

The contract has been necessary because the Municipality was used to catch tagged dogs and bring them to their horrible shelter instead of leaving them peacefully in their place as “community dogs”.

Signing the contract, the two vets of the team are now officially allowed to apply the CNVR procedure in the territory of Niksic without the intervention of municipal workers and engaged dogcatchers. This means that FAMILY VET Clinic is allowed to catch the dogs (C), bring them to the TCC – Transit Care Center, sterilize (N) and vaccinate (V) them against rabies, apply an ear tag and 3-5 days after the surgery release (R) the dogs exactly in the same place where they have been living before. The central point of the contract is to promote a pilot project of accepting “dogs from the community”: street dogs are treated and released IN THE SAME PLACE where they have been found.

Now in Niksic the municipality can remove dogs from the street and place them in the shelter, only in case of citizens’ reports, which refer to dog attacks. In this case, it will be then the veterinary team of FAMILY VET to decide which further treatment will be necessary for the dog.

The clinic performs totally free of charge sterilization, rabies vaccination and chipping of all stray dogs, as well as all dogs in the shelter; while the Department of Food Safety, Veterinary and Phytosanitary Affairs of the municipality shall provide rabies vaccines and chips for all dogs.

During the lockdown period, the Country had no more chips to register dog owners and their dogs causing a mass abandoning phenomena.

The Municipality of Niksic is also committed to keep the shelter tidy, take care of the dogs and admit visitors for possible adoption. In the meanwhile, FAMILY VET volunteers are allowed to enter the shelter freely, walk the dogs around, mainly on Sundays for now, and find as many adopters as possible for stray dogs as well as for shelter dogs.

All the actors involved in the project must keep records of all the activities related to the shelter and the dogs. Last year, before the starting of the project, the shelter was a “wait for the death place”: Not even a dog was spayed or neutered, treated against ticks and vaccinated, they were just sitting in  their own excrements in a smelly and ailing place waiting to die. The living conditions were awful. They had no running water, no electricity and doghouses still now are too old and leaking Some dogs are tied on a chain or live on concrete floor. Most of the dogs had also black teeth probably because of the container water they were used to drink in.

Since the starting of the project in April with Family Vet, over 30 dogs in the shelter have been treated and all females sterilized. In addition 5 dogs already adopted, so they did not return back to the shelter after surgery and a short stay in the Transit Care Center. In the last two months have been treated 42 street dogs – the team started slowly because waiting for the contract. The cooperation with a former vet has been cancelled end of February.

This project was also created for trying to change the situation and make the shelter just a transitory station, a temporary help before the adoption program starts, as it happens in Northern Countries.

Niksic was choosen because it is not a tourist place, so fundraising for stray dogs is very difficult and many help is needed for protect and treat those dogs.

Please help OIPA INTERNATIONAL to donate funds to StrayCoCo Foundation and FAMILY VET for the project of STRAY DOGS IN NIKSIC, MONTENEGRO 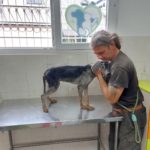 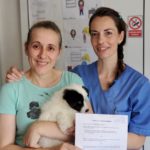 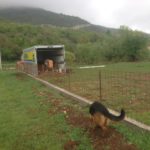 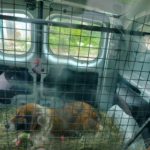 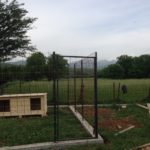 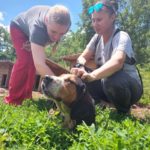 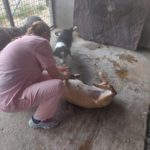 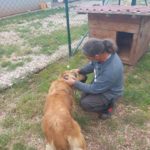 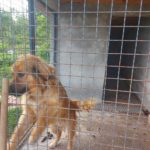 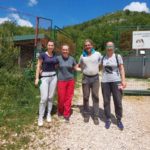 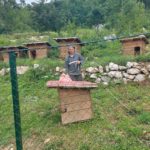 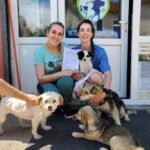 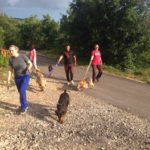 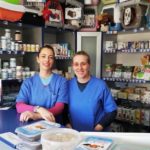