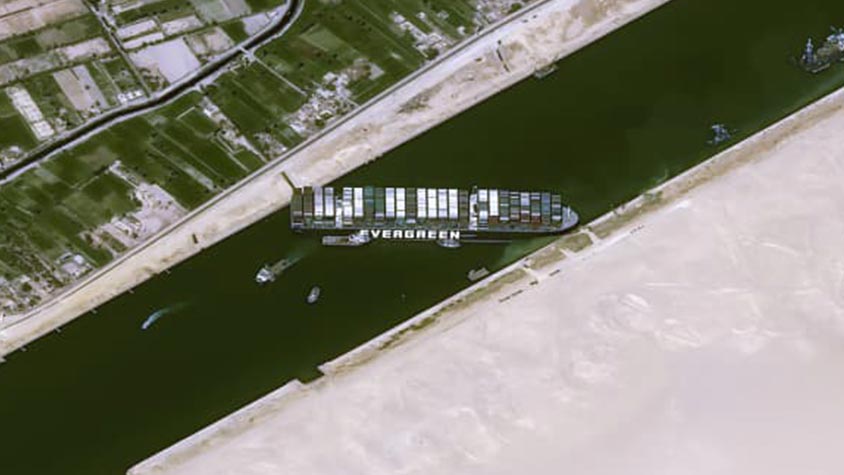 The giant 400-meters long container ship “Ever Given” of the shipping company Evergreen Marine is blocking the Suez Canal, one of the world’s busiest trade routes, which connects the Mediterranean to the Red Sea. The vessel has been stuck diagonally since Tuesday because of high winds and a dust storm and as consequence, dozens of vessels have been stopped waiting for rescue boats to continue their journey. 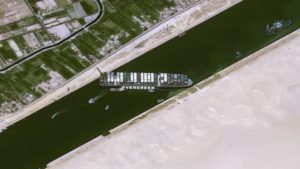 It seems that at least 20 livestock vessels carrying on board cows, sheeps and goats are currently blocked in the canal.

The numbers of animals involved is still uncertain, as there is lack of information on vessel’s position and port of destination. Jersey, Unimar Livestock, Omega Star, Harmony Livestock, Dragon, Lady Maria, Sea Star Livestock, and Gemma star departed all from Midia in Romania and the well-known Cartagena in Spain.

We express our serious concern for the animals that now stuck at sea and we are extremely worried that a major Karim Allah and Elbeik is going to happen if the EU will not take urgent measures to guarantee the welfare of the animals involved.

As stated by Peter Berdowski, CEO of Dutch company Boskalis, one of two rescue teams trying to free the Ever Given:” it might take weeks to remove the ship and reopen the Suez Canal”. 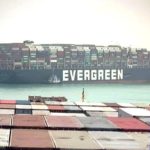 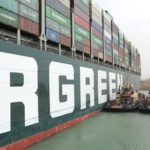 It is a new and clear sign that the Live Transport must be stopped!