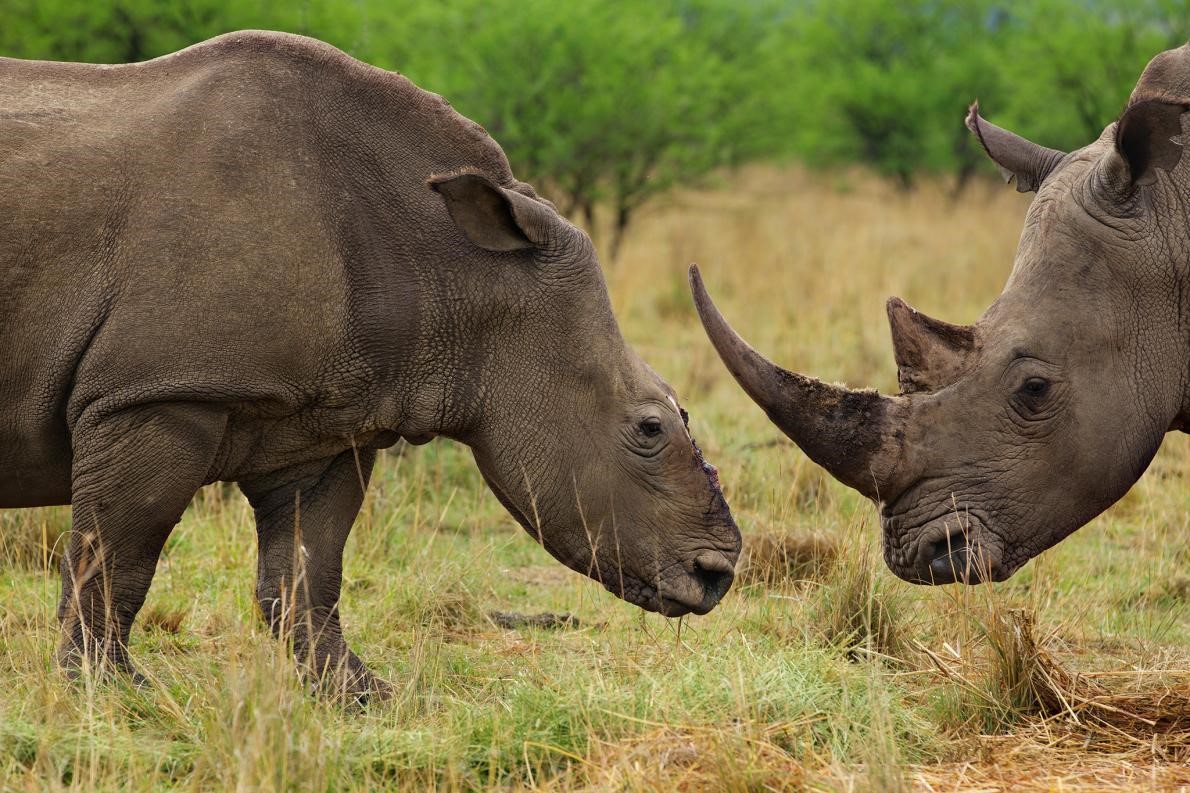 From the beginning of the new international orders, with the creation of the United Nations (1945), there has been total freedom for the States in matters of poaching and wild animals’ life.

This has brought to a situation where many of the most important animals on earth have been put in danger of extinction. In order to avoid a real extinction, following the UNEP (United Nations Environmental Programme), the vast majority of States across the world gathered in Washington, in 1973. The result of the conference is the CITES, the Convention on International Trade of Endangered Species, which has the aim to supervise and regulate the international trade of endangered wild flora and fauna, dead, alive or just part of it, to prevent the commercial exploitation of endangered species.       Official lists of the specimen are periodically updated, and animals can pass through three different categories: protected species, whose commerce is completely forbidden; species under control, whose trade has to be compatible with their survival and need a CITES authorization; and the species under the control of single Member States, for those endemic variety, part of the nation’s history and geography. The Convention does not exclude that Member States could execute control and prohibitions more restrictive than the ones stipulate under the CITES itself.

Since 1977, Black rhinos are part of Appendix I, while White rhinos are included in Appendix II. Although populations of both species steadily increased in the years before the end of XX century, from the beginning of the millennium the number of rhinos has drastically reduced as a consequence of an increasing poaching and the destruction of its habitat.

Despite this information is available for everyone, Swaziland sent a proposal to the Seventeenth meeting of the Conference of the Parties, which will be held from 24th September to 5th October, in Johannesburg (South Africa), and where this overture will be discussed.

Swaziland’s position refers that “at present 100% of the proceeds from the sale of rhino horn are taken by criminals, while rhino custodians pay 100% of the costs of rhino protection and production yet they desperately need funds to cover these costs”. Its project is to sell the country’s 330 kilogrammes stockpile of horn collected from naturally deceased animals and confiscated from poachers. This sale would generate 9.9 million dollars, which would be used to protect the remaining 73 white rhinos from poaching. In addition, Swaziland would sell a further 20 kilogrammes each year, and so raising 600.000 dollars, by harvesting horn from living herds.

The attempt will probably fail, because the majority of parties have little interest for a legalised trade, preferring to focus on reducing the demand in Asia. Moreover, even if Swaziland would obtain the possibility to sell it, it would useless because it would remain illegal for anyone to buy it.

To support its proposal, Swaziland cited the poaching crisis in the nearby South Africa, where in 2014 almost 1200 rhinos were killed, while in 2008 the number of rhinos killed by poachers did not reach the hundred. According to Swaziland’s authorities “demand reduction and education, […] as new measures to be tried, are not new at all […] these have not been effective”.
Swaziland’s proposal come right after the decision of South Africa to retire, in April 2016, the request of banning the international rhino horn trade, as a result of accepting the recommendation from the South African Committee of Inquiry, which was appointed to examine and advise on the issue.

Arguing that the sale of rhinos’ horn would be useful against poaching has a really distorted idea of the issue: being the horn an illegal product, it is like selling “legal” dope in order to fight illegal drug dealing, selling weapons to combat arms smuggling…
Using “legalized” ivory to strive poaching will only drive to the escalation of its price on the black market and so to further killings: it will only give more value to something which should not have it, except for animals born with it. 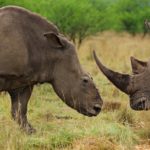 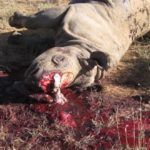