Taiz zoo: when man’s devastation influences the life of the animals 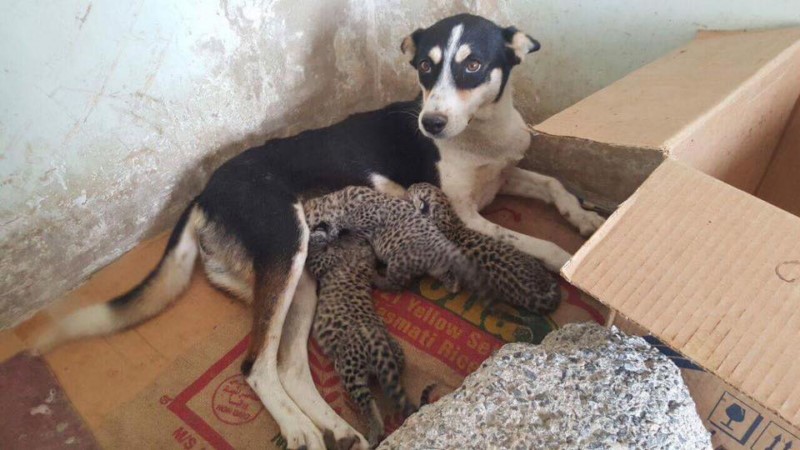 The civil war in Yemen, which is going on since 2015, has caused death and devastation not only among people, but also among the animals that live in that territory. Particularly in Taiz, a city in the south-west of Yemen which has been the scene of continuous fighting, there is a zoo where animals are starving to death and eating each other trying to survive, due to the suspension of payments of the zoo’s employees by the Yemeni government.

The zoo is hosting several animal species, among which also species endangered of extinction, and probably a third of the Arabian leopards left on earth. Today, after almost two year that the zoo has been abandoned, there are 31 Arabian leopards (including three cubs that are currently cared by a dog), 18 lions, 10 hyenas, 1 caracal, 1 honey badger, numerous vultures and birds of Prey, dogs and cats. 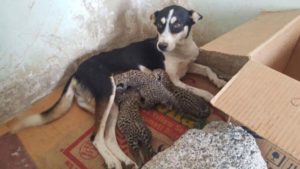 This female dog is nursing three leopard cubs. The female leopard, mum of the cubs, is known to be a cub eater, and considering her starving condition in the zoo the volunteers took away the tiny leopards.

The conditions of the animals are very poor, in fact eleven lions and six Arabian leopards already starved to death. One of the male leopard had eaten its female companion, after its death by starvation. Moreover, many of the creatures have displayed signs of severe Zoochosis – a condition that often affects animals kept captive in artificial environments which is characterized by obsessive and repetitive behaviors. 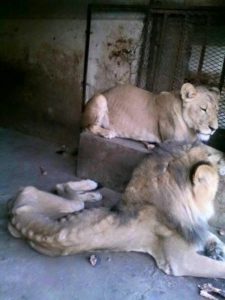 Unfortunately, starvation and malnutrition are not the only problems that these animals are facing. In fact, since the war broke out, the city has been under constant siege and few months ago Saudi Air Forces dropped a bomb just a few hundreds meters from the zoo, and it was not the only time bombs exploded dangerously close to the animals.

This situation is extremely cruel because the Yemeni government refuses to sign permits or accept two different offers from facilities in the United Arabian Emirates and Jordan, respectively the Breeding Centre for Endangered Arabian Wildlife and the Princess Alia Foundation, just because they fear to lose such a rare specie as the Arabian leopard.

When the situation started to be alarming, some rescue organizations stepped in and started raising founds to bring water and food every day to feed the helpless animals. 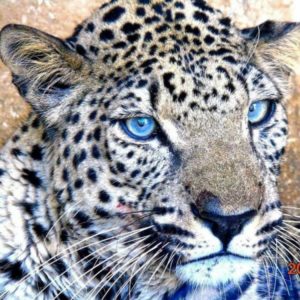 For ten months an organization called SOS Zoo and Bear Rescue helped the animals with an amount of $125,000 dollars, but after that period Chantal Jonkergouw, head of the organization, decided to stop feeding the animals as a protest against the Yemeni government. Later, when local people and organizations realized that the government was not willing to do something, another organization called A Lion’s Heart started to scrape money together to feed the poor animals. Nowadays they are spending approximately $ 4,000 dollars a week, due to the large number of predators that are their primary expense.

Since there are still ongoing plans to get the zoo animals out, which require co-operation within a war zone, international permits and found, if you would like to help the organization you can donate to A Lion’s Heart here.

Please, share this information to spread the awareness about this terrible situation and to try to encourage action from the government. 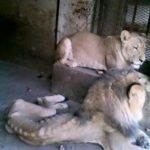 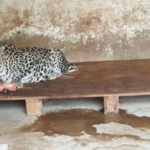 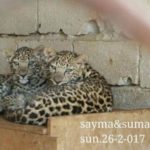 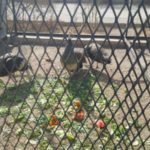 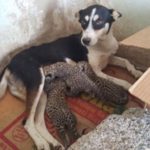 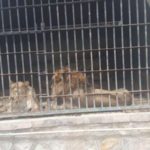 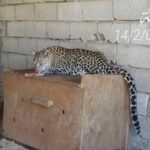 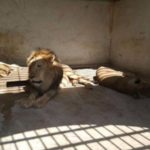 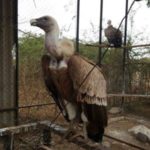 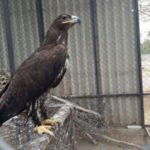 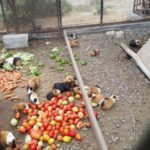 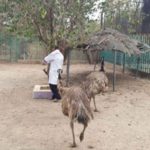 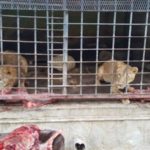 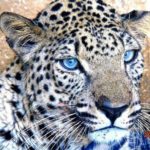 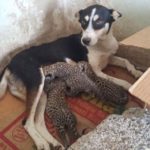 UPDATE – 2022: FRIENDS OF YEMEN ZOO ARE TRYING TO GIVE SOME RELIEF TO ANIMALS AT TAIZ ZOO

OIPA International reported in 2017 the alarming situation of the animals kept at Taiz Zoological Gardens (Taiz zoo) in Taiz, a city in the south-west of Yemen. The animals were living in a very poor condition, starving to death and eating each other trying to survive, in cages full of concrete without any reference to their natural habitat.

Since then, different groups have been formed to step in and try to raise both awareness and funds for the 300 animals and their plight. 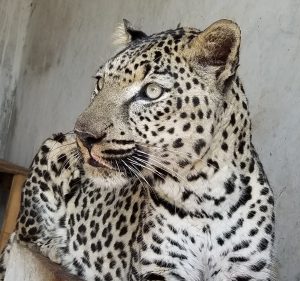 Friends of Yemen Zoos were formed in 2021.  Their goal was to work on a project basis to improve the lives of the animals in the zoo step by step, working closely with the Zoo Director in war weary and war torn Taiz. The country has been at war since 2014 and the zoo has suffered terribly from its impact, with many animals starving to death or suffering from malnutrition and a lack of hygiene. “We wanted to improve the lives of the animals, to make life better for them,” Friends of Yemen Zoos explains. “We wanted to show the people and animals of Taiz that they had not been forgotten.”

Last August, three elderly lions who spent their lives in concrete cages have been given a new enclosure and for the first time in their lives, they are feeling the grass under their paws, the warmth of the sun on their old, tired bodies, and the opportunity to stretch their legs outside of the cage. They have a hut for shade or they can now lay down under greenery for shade. Most of the lions are now out of the concrete cages and in new enclosures which is a considerable improvement on where they were housed before.

Recently, 12 peacocks kept prisoners in small cages have been moved in a larger enclosure all together. The enclosure has lots of greenery and birds can now have shelter and shade of its roof. The roof is being made from special grasses and will protect birds from rain.

Friends of Yemen Zoo’s next project for 2022 is to get the last three lions and the crocodile out of their concrete cages and move them into a new enclosure; while in 2023 they are planning to continue their mission turning thier attention to the 38 Arabian Leopards. Arabian Leopards are critically endangered and estimate suggests that there are only 200 left in the wild. Currently the Taiz Arabian leopards are living in concrete cages an, the objective is improve their living conditions and give them a better and healthier life.

Friends of Yemen Zoo are trying to guarantee better living conditions for the animals inside the zoo without moving them from the original facility, because they do not have enough expertise and resources to organize evacuation plans for all the animals. Their plan is to work with the zoo to help keep the animals alive and help them live as healthy as possible during the years of war.

Oipa International does anyway condemn whatever facility forces an animal to spend a life behind bars! A lifetime of captivity is no life for wild animals.