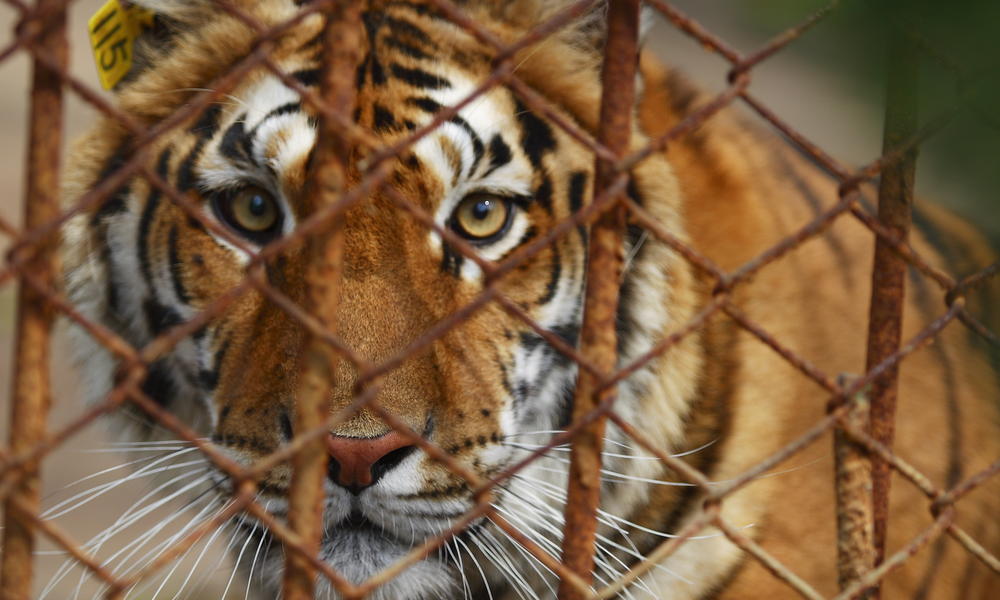 The wild tigers population worldwide counts 3890 big cats, whereas as many as 7000 live in captivity in the US alone. Only 6% of the 7000 are housed in zoos or approved facilities, while most of them live in back yards or, sometimes, even in urban apartments. As if this was not an alarming situation itself, these tigers are often not even registered, especially in Texas. The illegal keeping of animals makes it therefore difficult to keep track of the actual number of tigers that live in captivity in the region.

This phenomenon is not only due to loose legislation and controls, but also to the American mentality and values, personal liberty being one of the most important ones and englobing a plethora of aspects, often without taking into consideration anything else. This is why people believe that the right to do whatever they want is part of this freedom, and the state shall not interfere. Given that regulation is an individual state’s responsibility, law reinforcement is also ineffective.

Still, there are those who want a more involved state for issues like public safety. However, because the American 1973 Endangered Species Act only covers animals taken from the wild, it creates a new problem since most tigers originate from captive breeding industries in the US.

In 2001, Texas passed a law requiring owners to register their exotic pets but enforcement was left to counties, which once again made it difficult to keep track. Because local jurisdiction is very powerful, people manage to find ways to avoid law (currently, only about 50 tigers are registered in Texas). Consequently, there is a public safety issue because of escaping animals, mostly for weather reasons (storms and hurricanes) and people not having properly secured facilities. “Many captive big cats are kept in inhumane conditions, pose a threat to the community, create a burden for law enforcement agencies and sanctuaries, and compromise conservation efforts,” says Debbie Leahy, the manager for captive wildlife protection at the Humane Society of the United States.

Often, tigers are reported to be malnourished, so that it is easier for people to handle them, and then sell them off, breed or euthanize them. Moreover, they develop traumas or diseases like muscular atrophy, because of the little space they are kept in.

Part of this tragedy also lies in the perception of wild animals by human beings – they are merely considered a prestigious trophy symbolizing status. Last month, a school in Florida had a caged tiger as a star attraction at prom.

Unfortunately, even if a strategy to capture illegally owned tigers was to be released, there still would not be enough facilities to keep all of them, since zoos and sanctuaries are mostly overpopulated. Therefore, it is a real tragedy for America’s wildlife and the future of these animals, treated like plush toys and kept in captivity like luxurious accessories.

Jeffrey, James for BBC, “Does the US have a pet tiger problem?” 11 June 2018 https://www.bbc.com/news/world-us-canada-44444016?ns_source=facebook&ocid=socialflow_facebook&ns_mchannel=social&ns_campaign=bbcnews

Hoare, Philip for The Guardian, “More tigers live in the US back yards than in the wild. Is this a catastrophe?” 20 June 2018 https://www.theguardian.com/environment/shortcuts/2018/jun/20/more-tigers-live-in-us-back-yards-than-in-the-wild-is-this-a-catastrophe 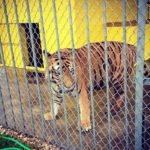 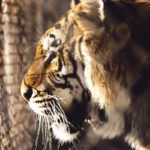 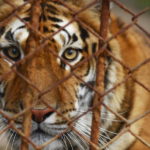