TRUMP PRESIDENCY: THE END OF AN ERA FOR ANIMALS? 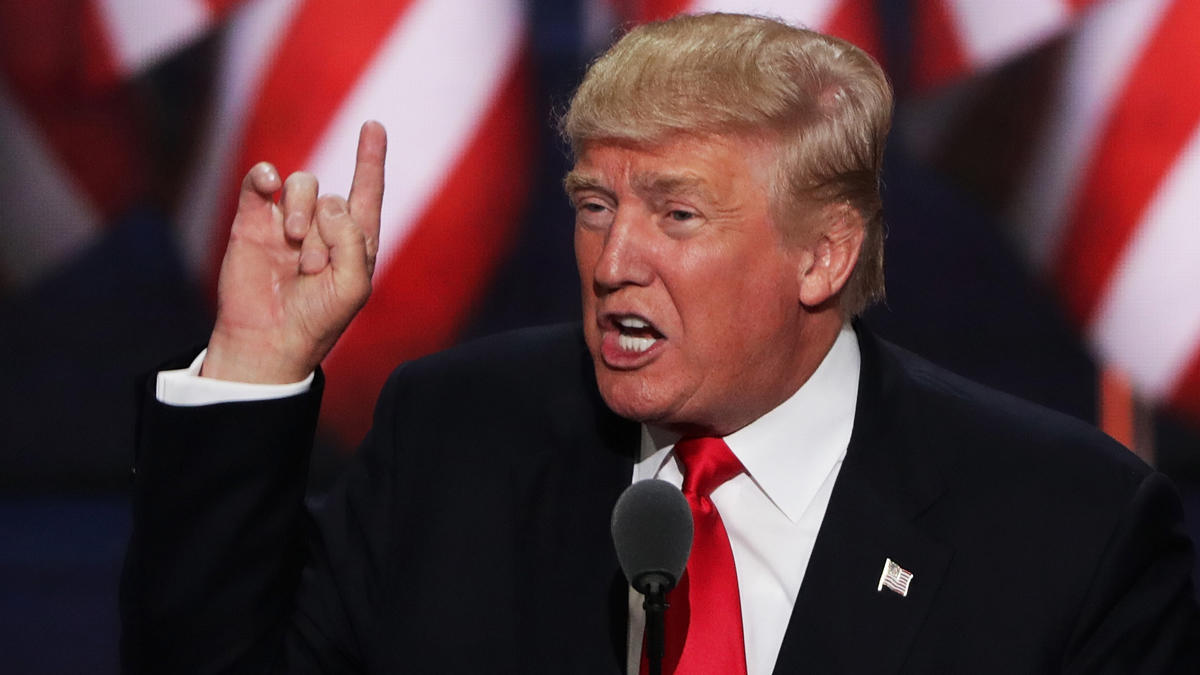 What the Trump Presidency could mean for billions of animals.

With the US presidential elections, held on the 8th November 2016, we are witnesses of the end of an era.

Excluding politics and diplomacy, it is the first time that the most influent State of the world is going to be led by a person that does not care at all about many fundamental issues, such as: global warming, the ozone hole, climate changing… I mean, I’m not asking for anything impossible: at least a candidate that pretends to be interested in those world problems! And not one who denies them, accusing other countries to think up conspiracy, in order “to make the American industries less competitive”.
Furthermore, it is a bit appalling that the US President decides to go against scientific evidences el 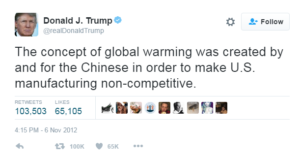 aborated with the scientific consensus: it is ok to doubt about something that is not yet totally discovered (or still discussed), but climate changing is not in question! Neither is it the fact that climate changing poses one of the major threat of our century. However, during all his campaign, Trump has expressed interest in rescinding the former administration’s Climate Action Plan, and in removing the US from the Paris Agreement, in order to give a new life to the American economy.

Moreover, Trump accused the U.S. Fish and Wildlife Service of an improper use of the regulation about the protection of endangered species, which restrict the possible exploitation of oil and natural gases. Without counting several species, symbol of the American fauna, such as the grey wolf or the grouse, which, according the new President, are not endangered and so their protection is a total waste of public money…

But it is not over: in May 2016 (and so, during the electoral campaign), the new President claimed that California’s water crisis was due to a decision of diverting water, implemented with the aim of saving a fish nearing extinction (the delta smelt). This accuse was later declared completely false.

Not speaking about what he thinks of animal rights. Or “stuff” as he has called the question. Of course, millions of people that try to create a better world, for the future generations, for animals, for everyone… stuff. Indeed, he chose Forrest Lucas as one of the agriculture advisers: amid his stances, the defence of the exploitation of animals in circuses (https://www.oipa.org/international/circus/) and the rejection of the legislation related to animal welfare in farms. In particular, Lucas has fought against laws that demanded a bigger space for egg-laying hens. Probably, he must think that the space of the sheet of a notebook could be sufficient for a living being. (see more: https://www.oipa.org/international/eggs-and-hens/)

What is done is done. It is currently not possible to change it. We just have to fight harder, to fight with more commitment, to fight angrier… and hoping that his staff do not let him make a mess with our “stuff“.

Make America great again. To the detriment of the rest of creation.