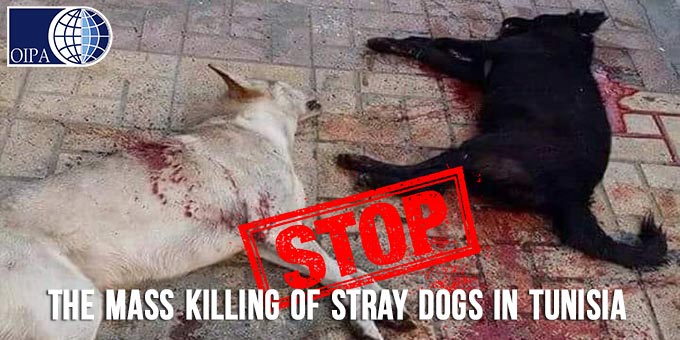 Tunisia is one of the countries with the highest rate of animal mistreatment. Animal cruelty is widely spread among local population and is basically justified by the treatment that Tunisian authorities reserve to stray animals. The Government keeps conducting mass killing campaigns against street dogs despite ethical and more humane alternatives to handle stray dog population exist and are proven to be effective in the long-term. 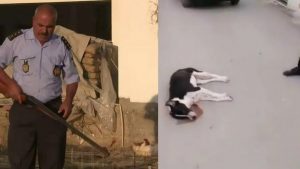 Local government plans mass culling campaigns throughout the year that generally last for 15 days, particularly on summer time or whenever the number of dogs increase. City workers shoot, poison, torture and kill dogs day and night under the guise of lowering animals’ number in urban areas and preventing the spreading of diseases, but the only result they obtain is causing unacceptable pain and suffering to innocent sentient beings when alternatives subsist.

The Tunisian Government keeps ignoring the so many appeals, petitions, and open letters of national associations, international organizations, local volunteers and animal lovers across the world demanding to consider the implementation of an ethical method for controlling the stray dog population rather than brutally kill animals on a regular basis. After years of culling, the government should at least recognize the null result of this activity and the huge waste of money. Money that could instead be used for a much more effective spaying and neutering programme if the real target is to reduce the number of animals roaming out of control. This approach will be at first respectful for animals and will bring positive result in each community. 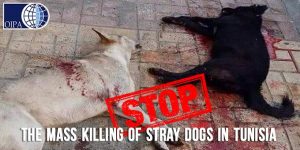 The letter submitted by Tunisia Animals Voice group, followed a report created by the European Link Coalition that outlined to the UN Committee on the Rights of the Child how exposure to animal abuse badly affects children. 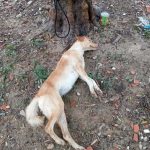 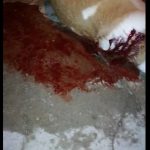 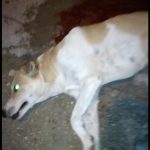 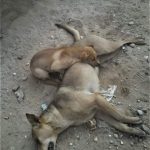 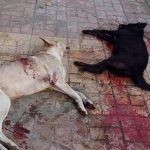 Although the few volunteers, associations, shelters and animal lovers who work on site try their best to rescue and protect stray animals, they have no financial support and not enough place to save and keep all animals out of danger. In spite of that, they are strong enough to keep fighting for animal rights. Their greatest desire is to change people’s mind and the perception towards stray animals, starting from children and youth.

CALL TO ACTION✍️SEND YOUR PROTEST BY EMAIL

Read or Edit the Petition
2,912 signatures