DEHYDRATION AND STARVATION FOR ANIMALS AND PEOPLE IN TURKANA, HELP OIPA KENYA BUILD A SOLAR-POWERED BOREHOLE TO SAVE LIVES AND EASE SUFFERING 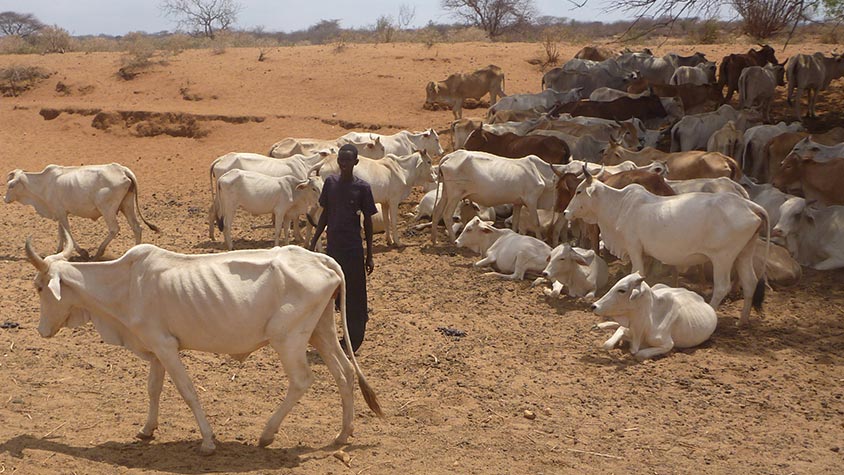 In Turkana’s county (Kenya) – one of the hottest, driest regions of the world – hundreds of thousands of indigenous people and their animals are at serious risk of death because of the lack of significant rainfall in the last 18 months that does not grant easy access to water and food. The alarming underperformance of the long rain season have affected the condition of animals who are experiencing food and water insecurity. 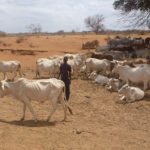 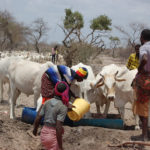 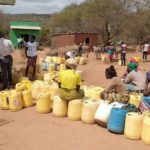 Thousands of donkeys, camels, oxen are getting sick and are dying for starvation and dehydration (approximately 60% to 80% already did) as water sources, especially those in pastoralist areas, have been depleted because of the drought. Animal conditions are worsening due to the increasing distance their owners forced them to walk for reaching water and pasture areas and then returning back extremely tired and exhausted. 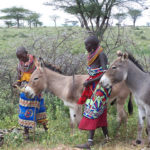 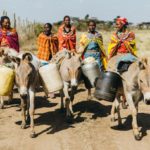 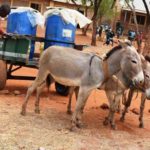 OIPA Kenya has decided to launch a fundraising project that will help animals and people have access to safe water for drinking and use in households building a solar-powered borehole that would bring clean water to 10,200 animals and 4,000 pastoralists every year. This borehole could be built in just six months and will be powered by the sun, a technology that will ensure an environmentally sustainable approach and a very low maintenance.

This solution will save lives and ease suffering of animals and people, not just today bot for the many years to come! 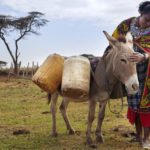 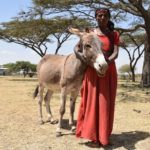