KILLING OF STRAY DOGS IN AZERBAIJAN STARTS FROM BAKU AIRPORT. HELP US ASK FOR JUSTICE AND STOP THIS OUTRAGE 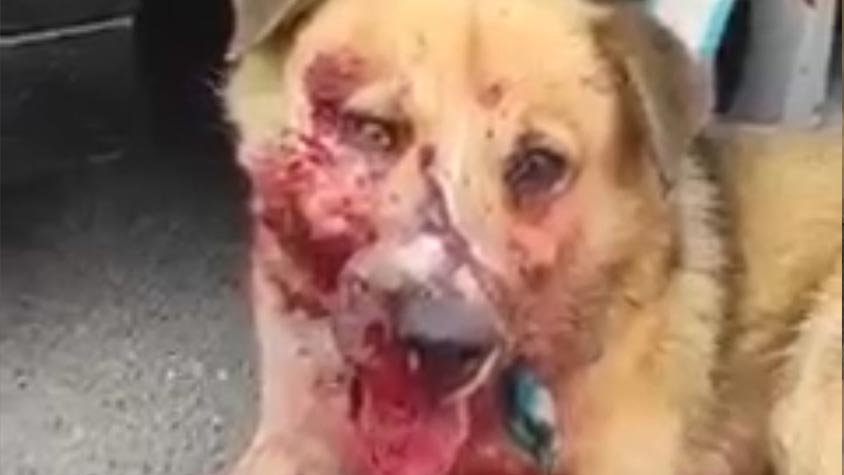 Something terrible happened few days ago at Baku Airport in Azerbaijan. Some workers stabbed to death two stray dogs, who used to live around the airport for years and that had never disturbed anyone. The dogs were executed in the middle of the day and no one, witness of this horrific execution, could intervene to save them.

The employees of the Heydar Aliyev International Airport brutally tortured and killed innocent dogs. One of the two, died immediately, while the other gave up, exhausted by fear and pain, and just let humans to finish him.

All this happens because there is no law in the country that protects animals and killers like them, guilty of perpetrating cruelty and abuse against animals, are not punished at all.

Street dogs in Azerbaijan, as many of you already know, are brutally caught and killed not only by national authorities, which are responsible for stray dogs management, but also by other institutions and even citizens, that simply do not want homeless animals roaming around their territory and then decide to kill them in the most cruel ways, as the employees of the Baku airport did in the video.

Despite appeals from both local activists and animal lovers in general, as well as from international organizations such as OIPA and people from all over the world, the heads of Azerbaijani government continue to stubbornly ignore all appeals and deny the brutal killings of strays.

OIPA International asks for justice and demands an immediate release of detailed information regarding WHO did that and WHY. What the Heydar Aliyev International Airport (Business Lounge, VIP) replied is not enough. It is not possible that an international airport with so many surveillance cameras is not able to identify who killed two innocent animals.

Continue to support our fight for stray dogs in Azerbaijan 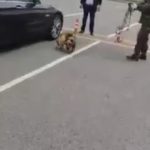 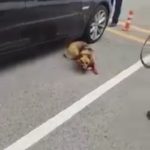 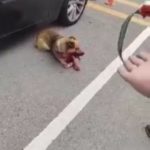 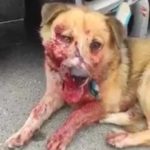