WESLEY WILL NOT BE ABLE TO SEE THE WORLD, BUT NO ANIMAL IS INVISIBLE TO OIPA’S VOLUNTEERS 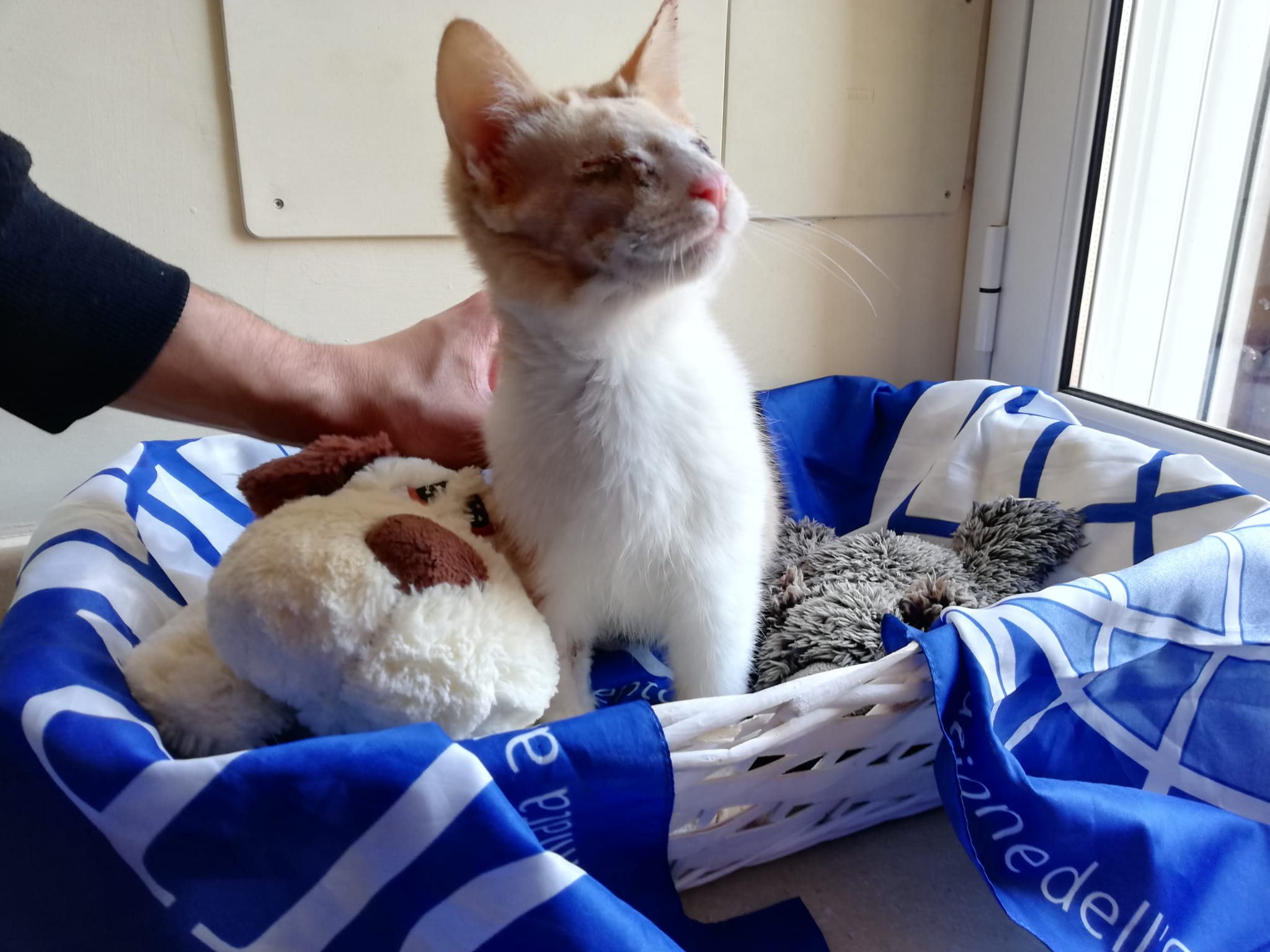 Tiny Wesley is a kitten that was abandoned in a box with his brothers and sisters and was found by OIPA’s volunteers in Palermo, Italy. His eyes were never functional: not only he was born blind, but his eyes were continuously getting infected, causing him pain and ailment. Despite the volunteer’s efforts, his conditions were getting worse and the agony was so intense that he needed to undergo surgery. 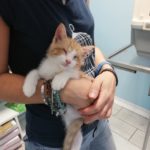 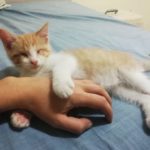 His defective eyes were removed and Wesely now wears to big scares on his tiny face. The volunteers say that when he came out of the operating room, although stressed out, he immediately asked for cuddles and started purring. 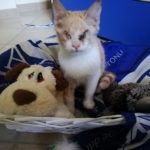 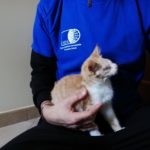 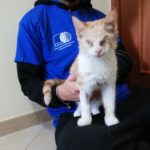 Wesley is now 5 months old and has recovered from the surgery. He is active, proud and loves to play. A loving family adopted him and his sister Flower and they will forever live in warm and caring home.

You can help OIPA save the life of many other animals by making a donation.