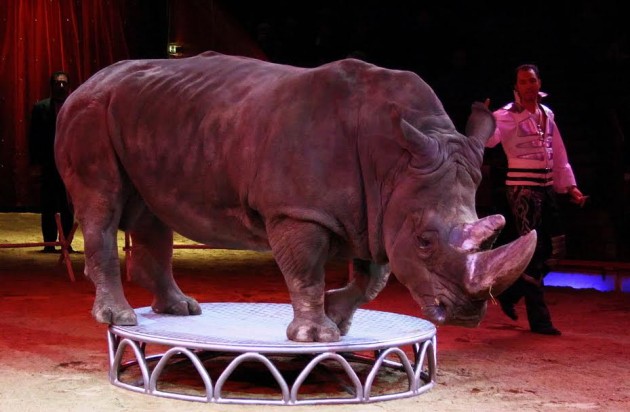 If we search for the meaning of freedom in the Oxford Dictionaries, we will be able to read definitions like: “The power or right to act, speak, or think as one wants.” or “The state of not being imprisoned or enslaved.” Therefore, there are no references that make us believe that the idea of freedom should be applied to human beings only. Conversely, the second definition could be used without reticence for non-human animals, too. 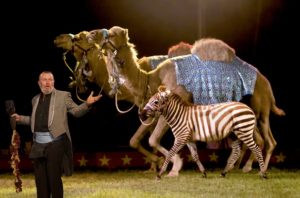 The Wild Animals in Travelling Circuses (Scotland) Bill would turn the use of wild animals in those type of circuses into an offence, making Scotland the first state in the UK to introduce a legislation that outlaws wild animal circuses. The ethical basis on which this bill has been developed allows the inclusion of the power of the police to enter in the circuses spaces, in order to look for and to examine animals.

Even if that type of circus has not visited Scotland for many years, particularly because the use of animals as a form of entertainment is a rarity, this bill will have a double impact. It will reinforce the general feeling of respect for wild animals and their right to live freely in their natural habitat, as well as prohibit the transit of travelling circuses that still enslave animals for their profit (and so reducing their possibility to earn from this slavery). 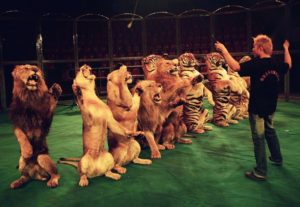 Nevertheless, this type of protection has an undesirable effect: it reinforce the distinction between animals. Why bears, tigers and lions should be more protected than horses? Just because they are wild animals does not mean their lives are more valuable. Of course, they need more attention for being endangered species (situation in which they were put by the unknowingly human actions, such as hunting, traditional medicine, deforestation), but a legislation that prohibits the exploitation of ALL animals would not be more fair and respectful of all sentient beings? Life in circuses is a life bereaved of everything that make it worthy of being lived: exploitation, loss of freedom and dignity… See more: https://www.oipa.org/international/circus/

FIGHT FOR EVERYONE. FIGHT FOR JUSTICE.