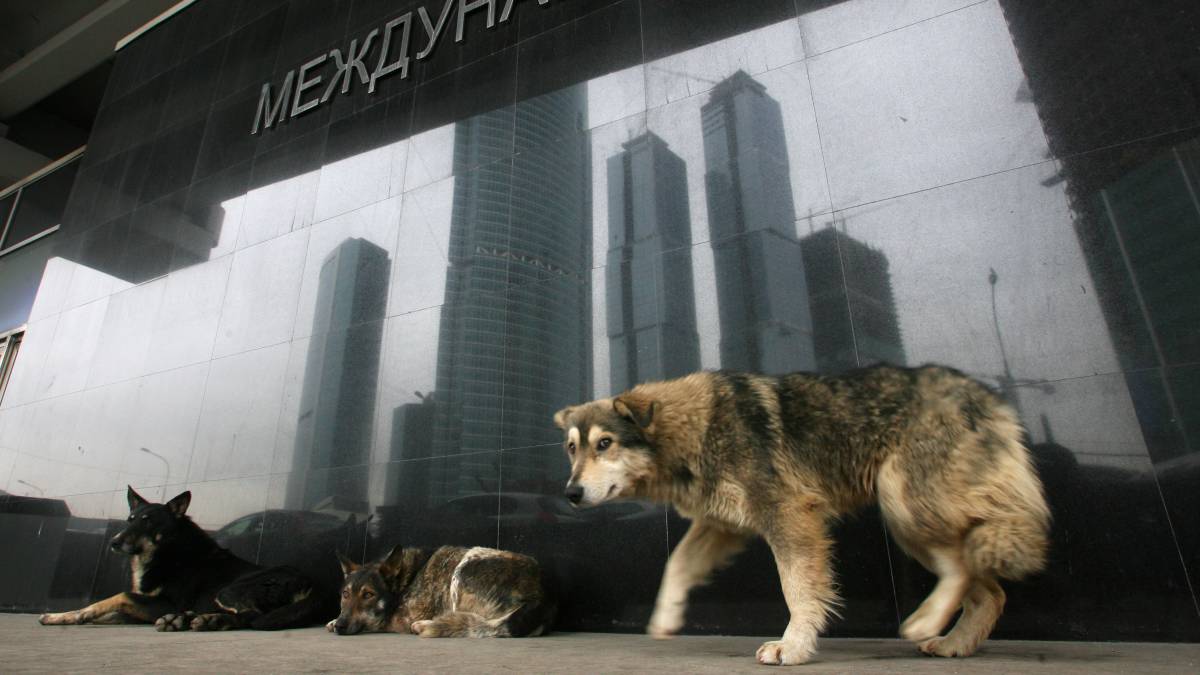 UNACCEPTABLE AND CRUEL TREATMENT OF ANIMALS AT WORLD CUP 2018

As football supporters are attentively following updates from Russia about World Cup 2018, animal rights activists around the world are still trying to fight for a fair and humane treatment of animals during the championship. 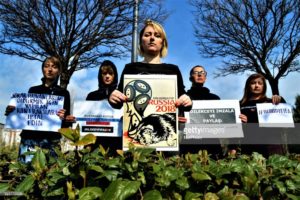 OIPA International launched an appeal in February to draw attention to the mass killings of stray animals in the 11 cities hosting the World Cup, when it was revealed that Russian authorities were investing millions in “cleaning” their cities from “biological trash”, as some of the pest control companies referred to dogs. Regardless of the numerous petitions launched and of the letters sent to Vladimir Putin, in an attempt to finally end this cruelty, Russian authorities never admitted the existence of a mass killing policy and insisted that instead, there were temporary shelters created for strays.

The German association for animal protection “Deutscher Tierschutzbund” has addressed the Russian Parliament, the German ambassador in Moscow and the head of the Russian diplomatic mission in Berlin concerning the problem. They fear killings of stray dogs that were put in shelters in the run-up to the finale of the World Cup. 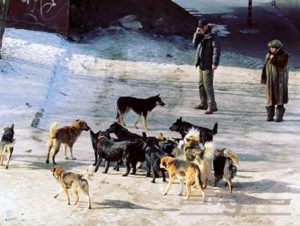 As experts from the association stated, not only is such policy cruel, but also useless, since it is ineffective on the long term. It is important to understand that the only humane and long-lasting solution to straying problems is CNVR (Catch Neuter Vaccinate and Return), since by killing, the problem is only postponed until new animals occupy the cleared territory.

The association also managed to contact the authorities of the 11 cities hosting the championship. Four of them replied that stray dogs are only being captured and isolated; one said that they are put down “in humane conditions” because of threats to public health. All of these cities deny that dogs are being killed on their territories. The other six cities did not respond at all. Moreover, out of the 11 host cities, shelters exist in Moscow, Saint Petersburg and Nizhniy Novgorod only. 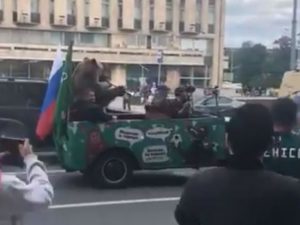 Unfortunately, dogs are not the only animals suffering because of human cruelty during this championship. Lately, videos of a bear playing a vuvuzela and driven on a jeep around Moscow have been diffused on the internet. The video, showing the bear, sitting upright in the back of the vehicle with the trumpet in his paws, already has nearly 1 million views. Apart from the sad situation itself, what highlighted the presence of a real problem is the reaction of people: some supporters approached the car to take pictures of the bear, others just laughed and stared, amazed. However, none of these people seemed concerned about a bear being used against its will as a clown in a circus. Not to mention the tradition of predicting animals, which will be present this year, too. 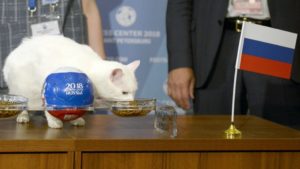 It is important that events like this pay more attention to their image, not fearing bad reputation because of stray dogs, but showing a responsible and sustainable attitude towards all living creatures. Instead of ignoring cruelty, it is necessary to take action and adopt appropriate measures when problems arise. In that case, animals will benefit from adequate sterilization policies and authorities would not have to spend millions every few years to swipe the dust under the carpet. 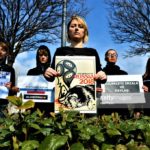 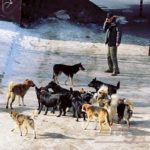 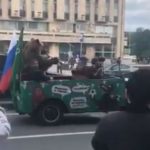 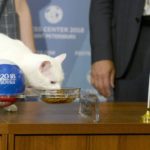