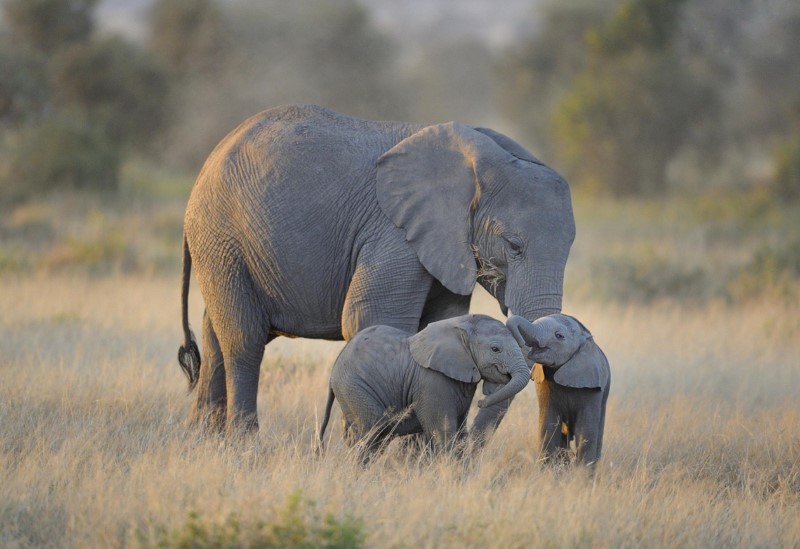 While rangers lose their lives to fight poachers all over Africa to protect elephants, while animal activists all over the world are campaining to stop elephants abuses in zoos and circus, while locals are trying to safeguard natural habitats and protect those beautiful animals,
ZIMBABWE SENT OVER 30 YOUNG ELEPHANTS IN CHINA TO BE LOCKED IN ZOOS.

This recent terrible news leave us very sad. Elephants are living beings, not goods to be exchanged. An elephant can live for over 70 years, and these calves separated from their mothers and herds will grow alone in the cages of Chinese zoos.

The 51-year-old wife of the Zimbabwean leader, Grace Mugabe has sent 35 elephant calves, eight lions, a dozen hyenas and a giraffe to a Chinese wildlife park to settle a debt for boots and uniforms bought for the Congolese military. 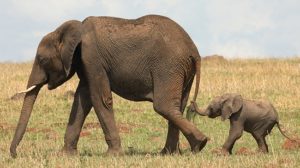 The animals were captured at the Hwange National Park and flown out of Zimbabwe in a Russian-registered Boeing 747. The plane stopped in Moscow en route to Shanghai and the animals were finally released at the Chimelong safari park in Guangzhou, China.

There are fears that the elephants brought to China could be used to start an ivory trading operation.

Zimbabwean wildlife officials say that the capture of the animals would ease pressure on the “overburdened” parks and reduce conflict with local communities. However, a wildlife expert in Zimbabwe says that separating young elephants from their herd and environment is considered cruel.

Sharon Pincott, an elephant conservationist who monitored a clan of elephants in Hwange for 13 years, said: “What Zimbabwe is doing may be legal but it is in no way ethical, especially given all we know about elephant families today: their deep family bonds, their indisputable level of intelligence, the way they grieve.” 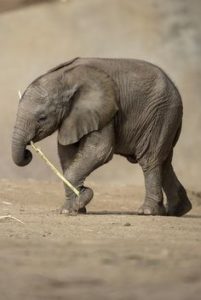 Patricia Awori of the African Elephant Coalition (AEC) Secretariat, a coalition of 29 countries that has proposed a ban on the export of African elephants outside their natural range, said: “The essence of being an elephant is that they live, function within and are shaped by their environment. Foraging for and consuming food, rolling in the mud, and frolicking with its siblings is an essential part of being an elephant. An elephant that ceases to be wild ceases to be.”

OIPA sent an official lettre to the Zimbabwe Government asking to stop the elephants trade. Those beautiful wild animals must be protected not traded.