THE ILLEGAL TRADE OF PUPPIES IN EUROPE 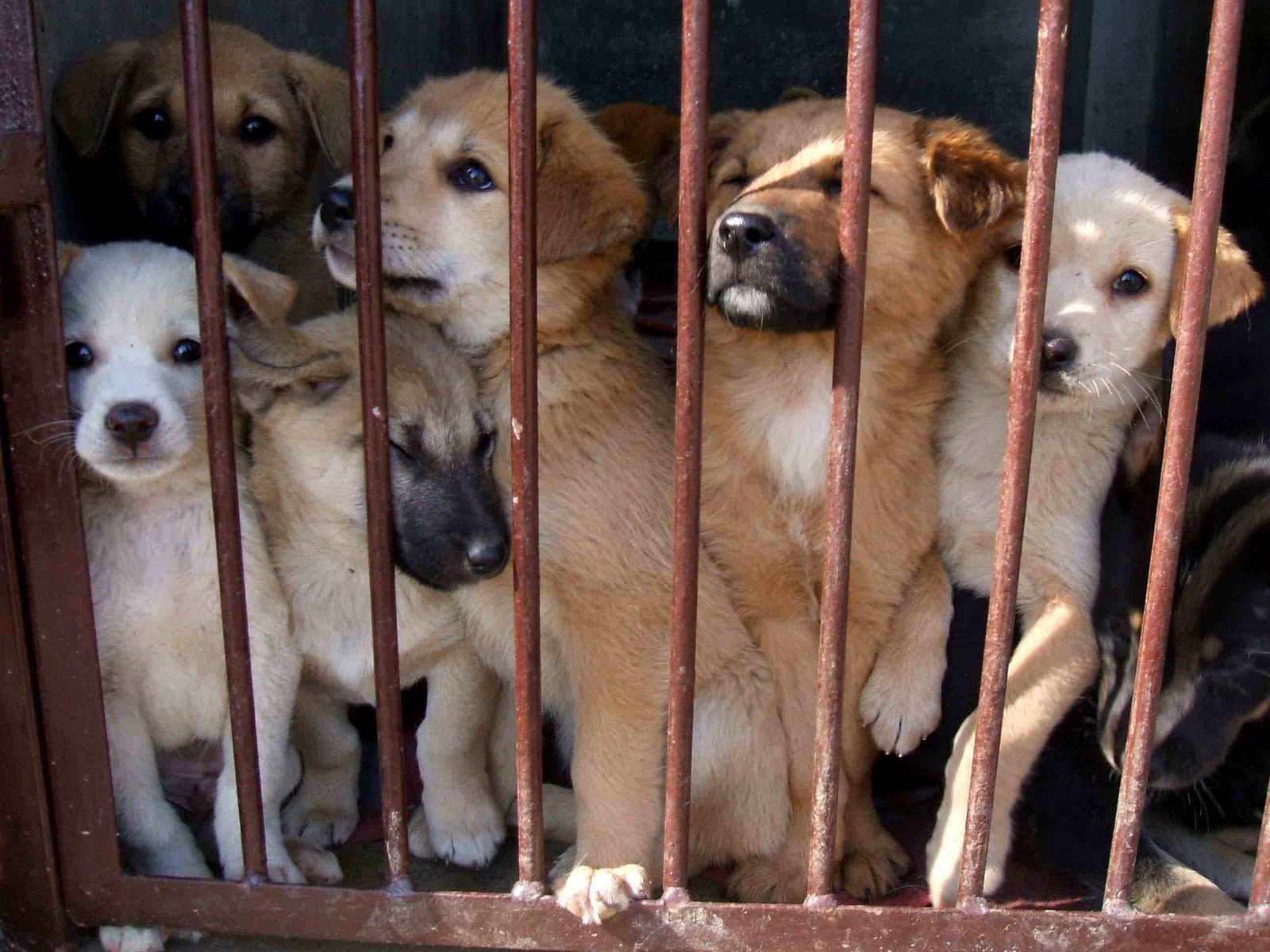 Europe is clearly divided up into two main areas: Western one and Eastern one. Due to its wellness and wealth, the former has always been the final destination of the illegal trade in all those considered illicit products, whereas the latter has been composed by the producer countries.
Among various illicit market, there is the trade of puppies. Puppies are born, as if they were things, to be sold in the richest markets of the West Europe, especially French, Italian and German markets. Hungary and Slovakia appeared to be the main and key dog breeders in Europe, while Romania and the Netherlands are considered as “transit countries”, because of their weak legislation in the field of trafficking of puppies.

The “production” of puppies: when low cost is the motto

The major countries involved in the “production” of the cubs are Czech Republic, Hungary, Poland, Romania and Slovakia. In these States, not only the cost of living is lower, but also the animal welfare legislation is not properly enforced. Indeed, these low prices can be justified by the complete absence of identification documents and vaccinations, which, in most cases, are simply faked. Such low prices could never be reached by breeders who must comply the national legislation in matters of breeding, health and transport.

There are different channels through which a cub can be bought: the “evergreen” and most classical ways are dog breeders and pet shops. Anyway, in the last period internet platforms have appeared as a convenient alternative to find and buy the puppy… directly from the sofa, as if the choice were about a pair of shoes and not someone to share the life with! In some, rare cases, costumers have the possibility to travel to these countries and acquire the cub on site.
The discrepancy among the prices in different selling channels is obvious: the range goes from the far less than €200 of the Hungarian markets to the average €1200 of the pure breed dog. Even the period of the year influences the cost of the puppies. During summer season prices are lower, while towards Christmas they raise.

The network, retailers and distribution

The operating business is divided up into two phases: firstly, when the retailer (who has different breeders working for him) receive an order, he asks the breeders to bring him the puppies. Cubs are selected, because only the best, healthy and well-looking puppies will have a market in the West; are checked by a veterinarian and get a fake EU-Passport and a Microchip. After this, all saleable dogs are loaded on a lorry, ready for the journey. Arrived in the transit country, the buyer pays for the “goods” that have been delivered.
In the transit country, the “Eastern” microchip is removed, and a new “Western” microchip is applied: this passage make it easier to sell the dogs. The most famous “transit country” is the Netherlands, where puppies from the East are placed to the market of the North-West; Romania has the same role for the Southern Europe.

The illegal puppy breed and trade create many and different problems: because these animals are seen just as objects whose aim is to realize money, they born and are transported in cheap but awful conditions. Moreover, thousands of puppies are too young and also seriously sick, therefore unable to face the journey. They suffer from worms, parasites, inflammation and even from distemper or parvovirus. Medical help comes often too late, when they are already with the human who bought them. Usually, they die painfully and for the owners it is not only very sad, but also very expensive.

Transport
Health risks are increased by the transport. According to veterinarians, when numerous healthy animals are brought together to the same place, appears what is called “microbisme”: this biological phenomenon makes the animals all sick during the first days.

Online Trade
Almost one in five puppies bought via the internet (included social media) die before they get six months old, while another 12% develops serious health problems, requiring expensive and constant veterinary treatment

Rabies risks
Rabies is another severe problem in this circuit: puppies can be vaccinated against rabies only from the age of 12 weeks, and 3 more weeks are needed before vaccine takes effect. Anyway, most buyers want small puppies, and to please the market, these cubs are sold at the age of 8 weeks or less. Therefore, they are too young to be vaccinated, exposing both the puppy and its buyers to serious danger.

As for all the other animals in the world, OIPA is active to fight against this inhumane trade, where puppies are treated as objects, as something which has value only until the moment in which they can produce money.
The Italian delegation is currently active, and is working to create a committee in order to better fight this problematic situation which constantly put in extreme danger dogs. This work is fundamental in Italy, particularly because the State is one of the principal destination of the trade.

Furthermore, it is important to raise public awareness about this issue, very often underestimated and little considered, because only through awareness it is possible to fight and to contrast this horrible traffic. Everyone needs to understand that a pet is a life partner, and not just an aesthetic tinsel to be shown as a trophy. What matter is the feelings that bind each other: and to this aim all dogs are perfect, mongrel included. 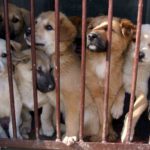 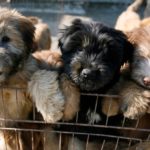 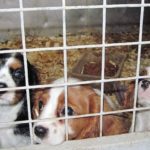