CANADA’S SEALS HUNT IS USELESS, BRUTAL AND WASTEFUL TOO 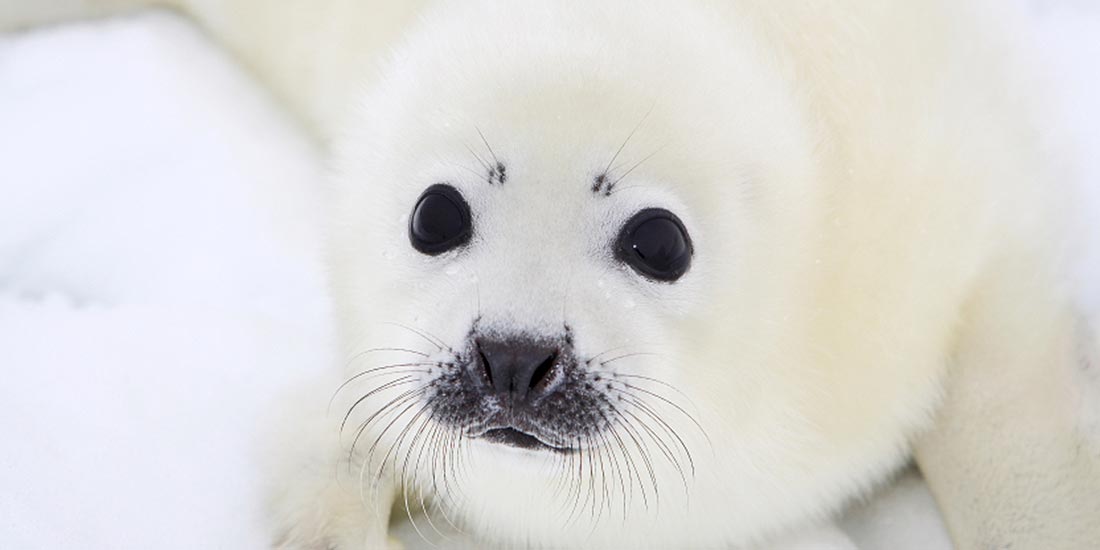 Year after year, thousands of seals are brutally slaughter in Canada during the commercial seal hunt. The 2015 seal hunt quota is 400.000, set from the Ministry of Fisheries Gail Shea. A very high number, considering that the climate change is causing mortality for these animals too. According to estimates, on 2014 54.000 seals has been killed.
Over 35 nations have banned the trade of all or some seals products, such as the United States, the European Union, Switzerland, Mexico and Russia, Belarus, Kazakhstan and Armenia. In 2013 and 2014, the World Trade Organization upheld the right of the EU to ban trade in products of seal.
Since years, the International Fund for Animal Protection (IFAW) is documenting the annual pointless slaughter of seals. This year, IFAW is focusing on the shocking amount of waste. Indeed, Canadian citizens and politicians believe that the whole killed seal is used. Instead, government’s figures show that 90% of seals are killed just for their fur. Seals are skinned, sometimes their flippers are removed, and then the rest of the body is thrown into the ocean or left on the ice, despite Canadian government encourages the full utilization of killed animals.

For 20 years, Canadian government supported the seal industry with subsidies, investing millions of dollars into trying to market seal meat inside Canada and in China. These attempts are failed and seal hunt remains a cruel massacre for the fur, used to make sneakers, bags and smartphone covers.

Seal hunt is a useless barbarity, we ask to the Canadian government to stop this massacre once and for all.

CANADA’S SEALS HUNT IS USELESS, BRUTAL AND WASTEFUL TOO