IT IS HAPPENING AGAIN: STRAY DOGS BURNED IN BAKU BECAUSE OF EUROPEAN GAMES 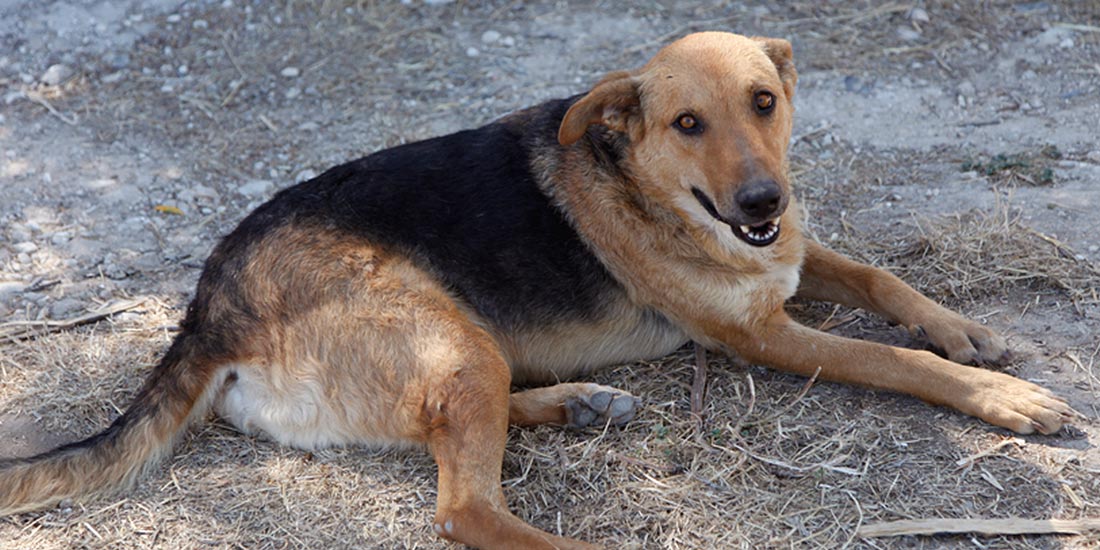 Some days ago, a local animal rights campaigner released a shocking footage she filmed, showing bodies of several dogs burning into an oven. Animal activists of Baku are claiming that local authorities are shooting stray dogs, killing the smaller one and puppies with shovels to save bullets, in an effort to “cleanse” the streets of the city for the European Games event this summer.

During an interview regarding the video Ahmad Mammadov, Head of the Baku City Housing Department’s Center for Stray Animals, declared that the video was probably shot in the Soviet times and that they hunt stray animals and bring them into the cages of the center. In a press conference Ali Hasanov, Head of the Social-Political Department under the Presidential Administration and President’s Assistant on Social-Political Issues, declared that there is no proof that the footage was taken in Azerbaijan, instead the video shows “Baku City Executive Power” vehicles.

Despite Azerbaijan ratified the European Convention for the Protection of Pet Animals on 2007, the government still not adopted a humane method to control the stray population. On the contrary, the government officially created the department to “fight against stray animals”.

Also on 2012, when Baku hosted the Eurovision contest, OIPA launched a letter of protest because killings of stray animals were intensified, but Azerbaijani authorities never replied (https://www.oipa.org/international/abandonment/alerts/azerbaijan.html).

LETTER OF PROTEST
Dear sirs
It has come to my knowledge that an animal rights campaigner released undercover footage of street dogs being burned in an oven, in order to cleanse streets for European Games next summer. Animal activists in Azerbaijan are claiming that dogs being shoot and killed on the streets too, while puppies being killed with shovels, to save bullets.
I ask you to stop immediately this mass cull of stray animals, adopting humane and civil methods to reduce the stray population, respecting the European Convention for the Protection of pet Animal, ratified by Azerbaijan on 2007.
Kindest regards.