9th May – OIPA International – BALU, A BEAR TRAPPED AS TOURISTS ATTRACTION IN A CAGE IN A RESTAURANT IN DURRES, ALBANIA 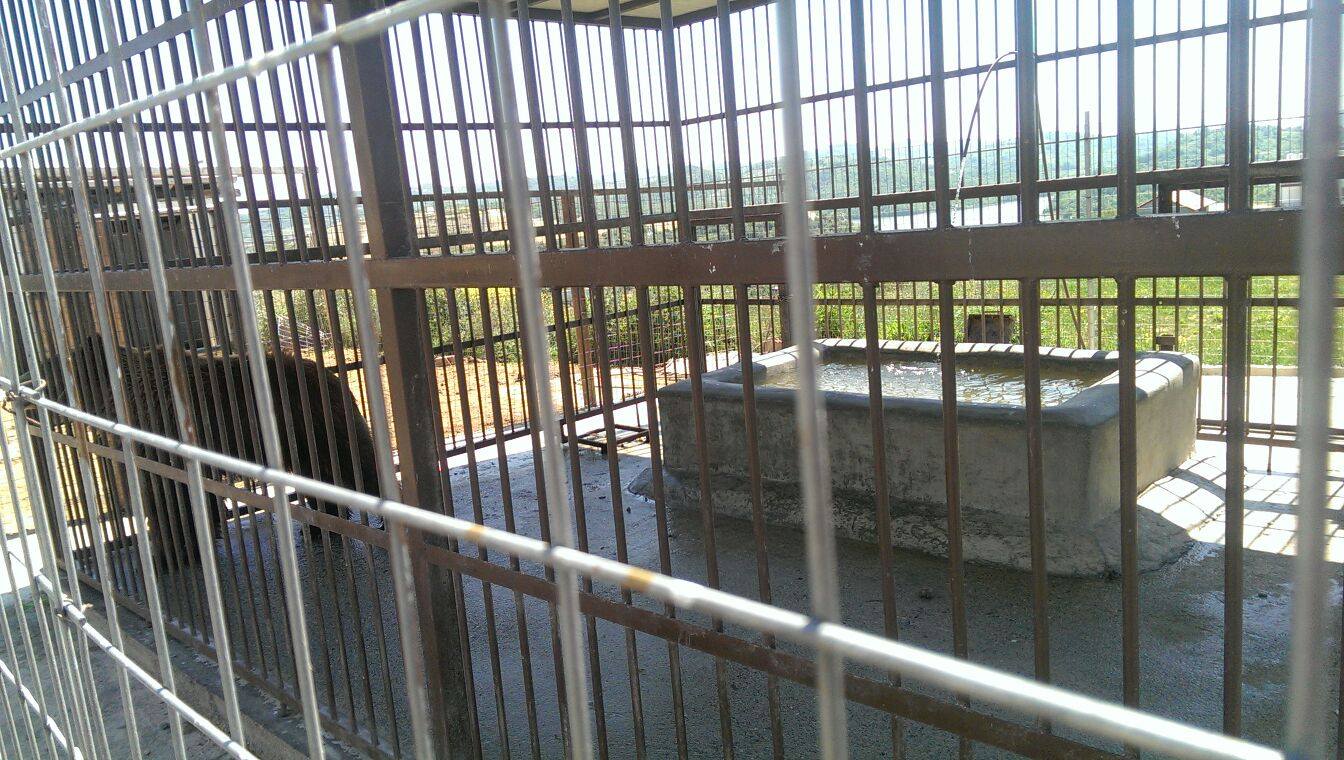 A tourist travelling in Albania noticed a bear trapped in a cage in a restaurant. This bear is used as tourist attraction and he shows clear signs of discomfort.

Our volunteers in Albania did an inspection to check the status of the animal. Clearly the owner does not care about the bear’s welfare and needs: he brought him, when he was just a cub, from a private citizen, who kept him its entire infancy on his house, only to put him in a little cage to be shown to clients.

OIPA International is now trying to take contact with the owner to find out if he wants to cooperate with OIPA, in order to move the bear to an appropriate location, like a bear sanctuary. A place where the animal can spend the rest of his life in a proper environment and with other bears, according with its animal needs.

Balu may have soon an opportunity to change his life and put an end to the discomfort which he is suffering at the moment, thanks to the reporting and to our volunteers’ inspection and commitment.

We’ll keep you update about Balu’s history, follow us!

When you see an animal mistreatment do not ignore it, contact us: international@oipa.org, you can make a difference for that animal. 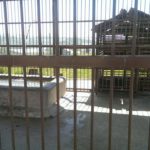 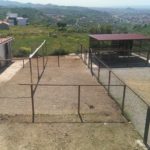 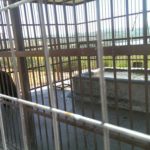