A CAMPAIGN TO ENCOURAGE GOOD CARE OF DONKEYS IN CAMEROON 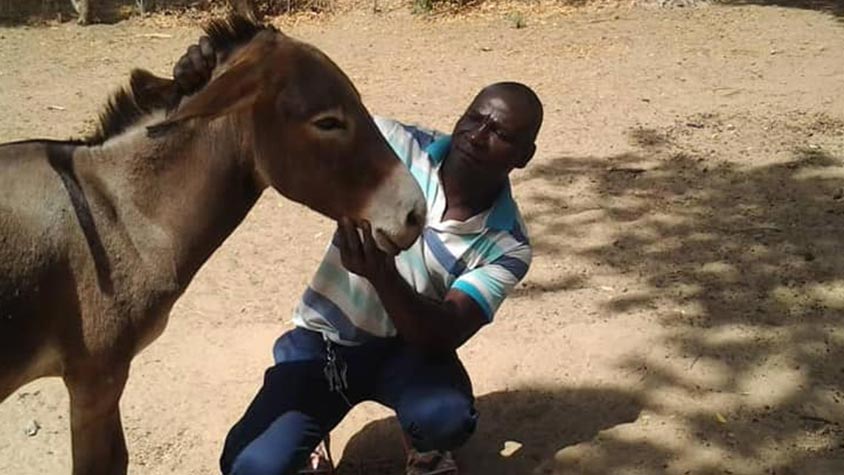 Equids such as horses, donkeys, mules and camels, but also cattle, have been used as working animals in many poor areas of Africa for millennia. To date, these animals are still employed and their role is vital for rural populations, as people here do not have any valid alternative method for transportation and for plowing activities necessary to their survival. Working animals are used in rural areas to transport water and people, and in cities to transport people, construction materials and general supplies.

A large part of Cameroon’s population depends on agriculture for its livelihood and in villages and suburbs, farmers rely on donkeys as they provide huge help in transport goods to market and carry water and firewood for domestic use.

Donkeys are special animals. They are one of the most humble, intelligent and gentle creatures we are lucky enough to know. They are obedient, respectful, affectionate and very kind. In poor areas of the Country, especially in the Northern part of Cameroon, they contribute to the livelihood of many families and communities. 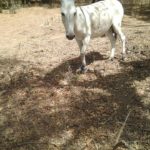 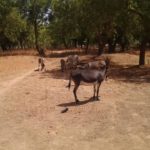 Despite their contribution to humans’ welfare and their survival, it is very sad to know that donkeys are instead one of the most neglected species in Cameroon because their “owners” do not know how to look after them in a proper way.

These animals can suffer a lot and die in pain and agony during and after the many years of hard labour because of the lack of healthcare. Some are ill-looking and weak, and many have wounds. Others cannot stand for long periods because they have overgrown hooves and injured legs.

OIPA Cameroon has been carrying a campaign to raise awareness and educate donkey owners and local communities on animal welfare, encouraging animal care and protection. Today, the attitude of farmers and rural people towards their donkeys is beginning to take a different turn. Our delegation is working hard to improve the welfare of donkeys in the Country and to enhance the relationship between humans and their animals. 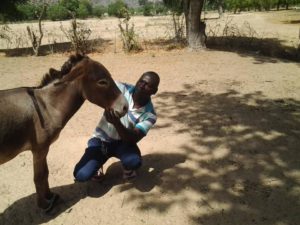 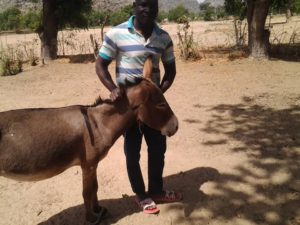