OIPA IS PARTNER OF THE CAMPAIGN #EUFORANIMALS. WE DEMAND A EU COMMISSIONER FOR ANIMAL WELFARE TO GUARANTEE ANIMALS MORE RIGHTS 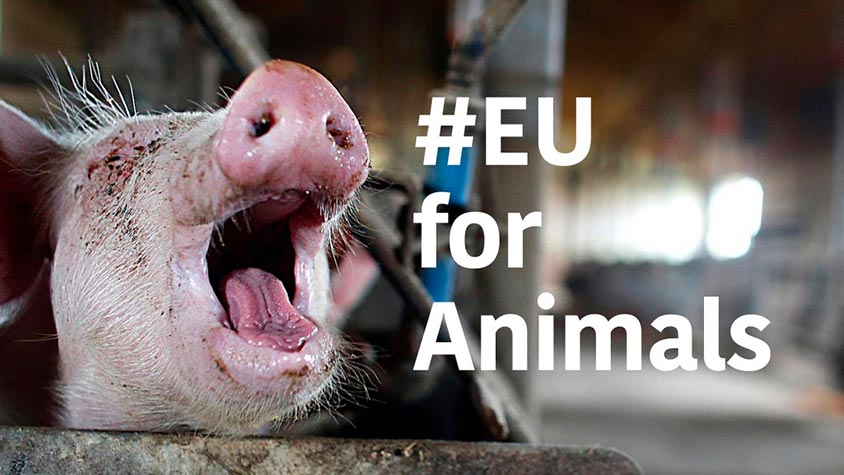 Animals need a stronger voice in Europe. Animal welfare should be constantly improved in the EU through ambitious legislative advancements and the allocation of adequate resources.

For this reason, OIPA has decided to support the campaign #EUForAnimals. 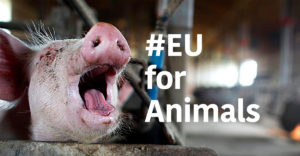 The associations involved demand that more relevance will be given to animal welfare by making this responsibility explicit in the name of the relevant Directorate-General and the job title of the competent EU Commissioner.

Despite that, economic interests too often prevail over citizen demands and even over the demands of the European Parliament, which has repeatedly demanded that legislative changes to increase animal protection in the European Union should be introduced.

To limit such problems, some Member States have taken the responsibility for animal welfare away from the competences of the Ministry of Agriculture. We welcome such decisions and hope that they will be adopted in all Member States.

At the EU level, the Commissioner for Health and Food Safety is responsible for animal welfare, but this competence is not currently recognised in this job title.

We propose to highlight the importance of this topic and increase accountability by including explicitly ‘Animal Welfare’ into the job title of the relevant Commissioner.

Animal protection in the EU will be improved if this responsibility is emphasised and the relevant Commissioner is explicitly called upon to adopt a more proactive and progressive attitude on animal welfare on behalf of the whole European Commission, thus responding to the passionate call of European citizens. 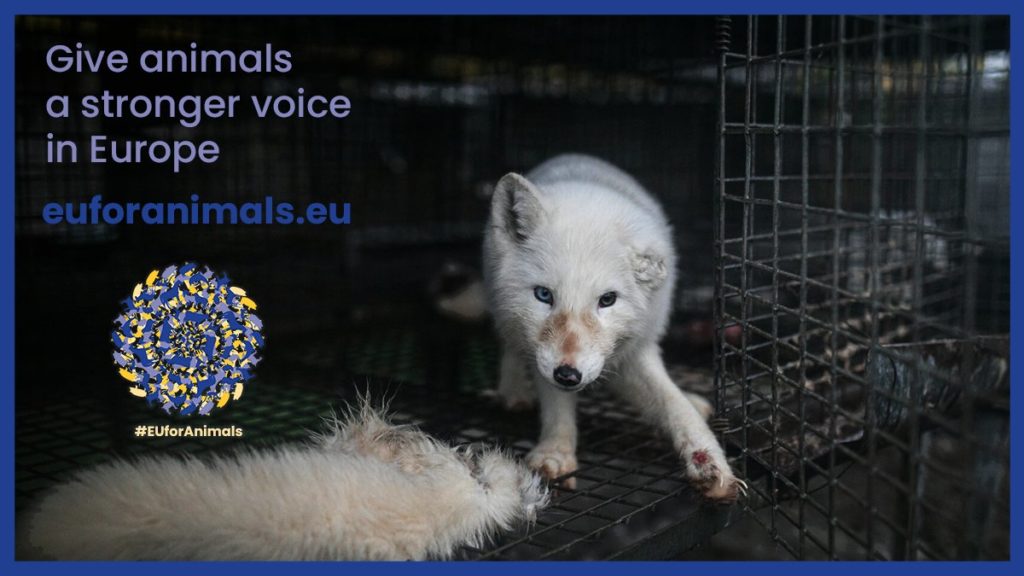 5 REASONS WHY WE NEED AN EU COMMISSIONER FOR ANIMAL WELFARE

If you care about animals and want to see a higher level of animal protection in EU legislation, now you can raise your voice:

If you are an association and you would like to support the campaign, contact us at: international@oipa.org 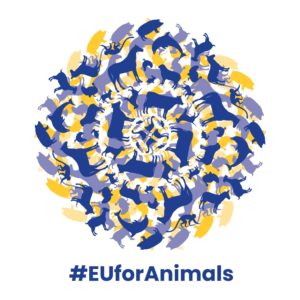