The last earthquake in Italy was very strong and damaged the streets of the region. Many areas are difficult to reach and only rescue teams are able to enter the area.

Amatrice and Accumoli are isolated and many suburbs are completely wrecked. The cats which were rescued and registered in the last months are lost once again and OIPA Volunteers are looking for them in the “new” ruines.

In the province of Ascoli Piceno, Arquata del Tronto suburbs are completely destroyed, it is not possible then to know anything about the cats and dogs rescued by OIPA Volunteers in that area in the previous months.

In Macerata area the Volunteers are searching for animals trapped in precarious buildings and a Vet Temporary Checkpoint has been created. The animals rescued need accomodation at the moment, since the owners in the emergency shelters are not allowed to keep the animals with them. Many animals were relocated to shelters and rescue centers with the help of the donations received, but many more don’t have yet an hosting place.

The rescue operations are located among areas sometimes very far from each other, therefore donations to support the purchase of the fuel for the volunteers is essential.

Thank you for your support!

On the 24th of August an earthquake, magnitude 6.2, has struck central Italy, destroying the lives of thousands of people. While rescuers are searching for survivors, many animals are lost, wounded or roaming.

OIPA delegations and volunteers in the province of Rieti, Ascoli Piceno, Perugia, Fermo, L’Aquila and Teramo are involved in the rescue operations. Many streets are interrupted and several animals are trapped under the ruins. OIPA volunteers are organizing rescue teams to coordinate the operations.

Many of the victimes were in Accumoli, close to the epicentre, and a short distance away in Amatrice, which was largely reduced to rubble. The village of Pescara del Tronto was levelled to the ground and the number of dead is still expected to rise. The quake hit at 03:36 (01:36 GMT), 100km (65 miles) north-east of Rome.

OIPA volunteers are cooperating with the emergency technicians and rescue teams. The number of the human victims keeps rising, whereas there are no information about the number of animals lost.

The earthquake area had many rural properties where many animals were kept. For OIPA volunteers and rescuer isn’t easy to reach those places since the streets are interrupted and many ruins are still dangerous and keep falling down.

OIPA is receiving many donations and a lot of people is volunteering to help, but the situation is difficult to face: there are many scary animals roaming around, their families are still missed or impossible to contact.

The OIPA volunteers from Rieti saved a cat and a young female dog with a collar. In the meantime many dogs are helping the rescue operations, crying and leading the rescuers to their wounded owner or helping the corps to reach the most far ruins. Animals help in this occasions is remarkable.

If you want to help the animals and the volunteers make a donation and support the rescue operations! 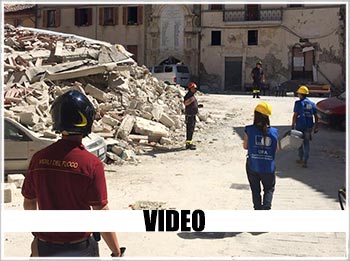 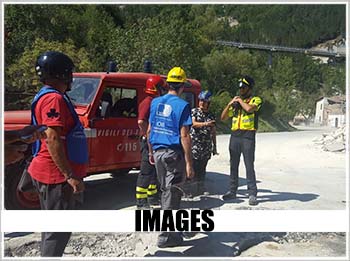 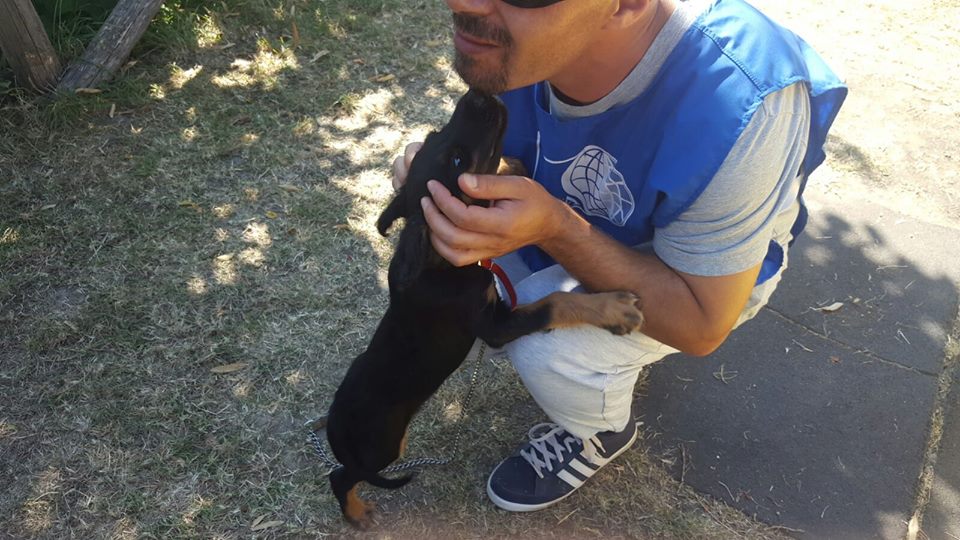 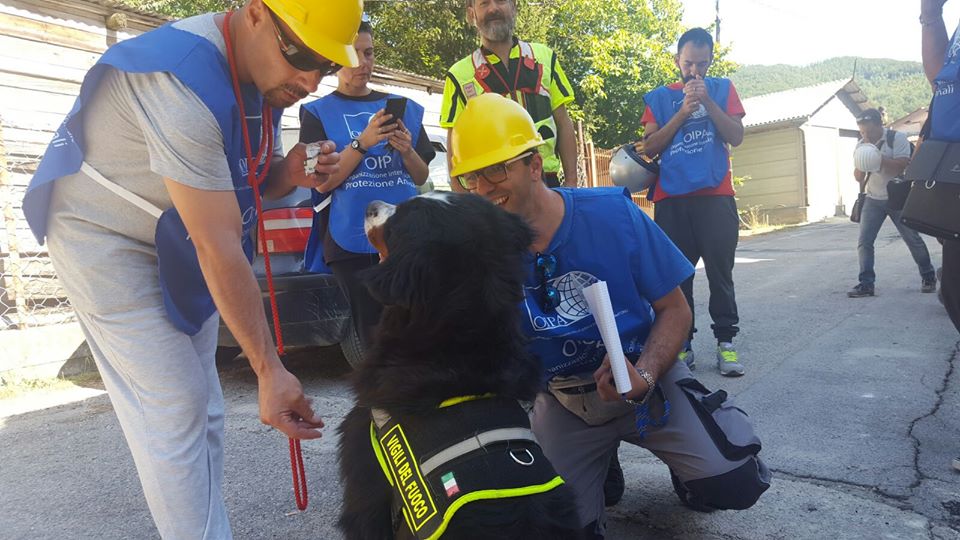