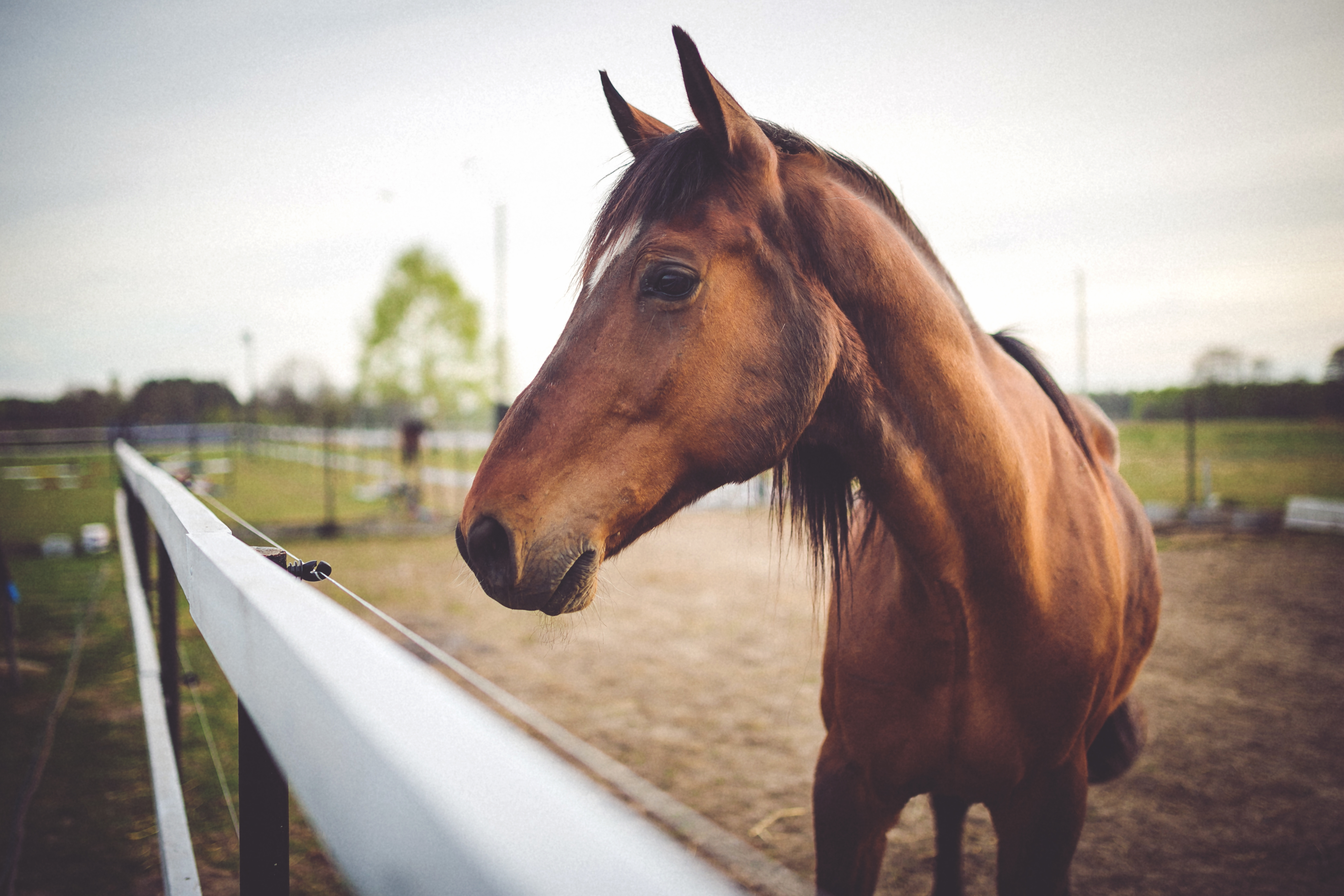 Unfortunately we are again forced to witness the death of a horse occurred during a jump race. This time the competition is held in the southern State of Victoria, Australia. However there are many other competitions around the world. Arwoc is the 18th horse to die in this race since 2010.

After this latest accident, the Coalition for the Protection of Racehorses – an Australian organization – sought, once again, the government of Victoria State to ban jumps racing.

The Coalition for the Protection of Racehorses was formed in 2008 and it fights to eliminate the horse races in Australia and generally it address the serious animal welfare concerns that are spread throughout the racing industry. The Coalition is currently made up of six animal protection organizations and operates in six states and territories within the Australian continent. It said that a further 22 horses have died as a result of injuries sustained in jumps races and tests across the country since 2010.

The mortality rate of racehorses is particularly high in this type of racing.

According to a study by the University of Tasmania, steeplechases are still considerably riskier for horses than hurdle races: no fatalities for the former and 14 fatalities per 1,000 starts for the latter, though the number of deaths in training and trials is unknown.

This is because hurdle races are usually shorter and the jumps lower than in steeplechases.

In recent years some rules were introduced in races that have decreased risks to horses in hurdles but have had little or no effect in steeplechases.

Another aspect of what seems to be a real business rather than a sport, is that once horses have finished their careers, they are killed or sent to slaughter.

Therefore these animals are still treated as objects for our enjoyment and as a source of income and thrown away when no longer useful. 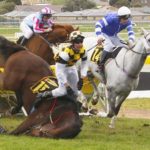 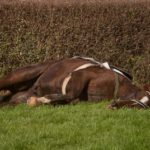