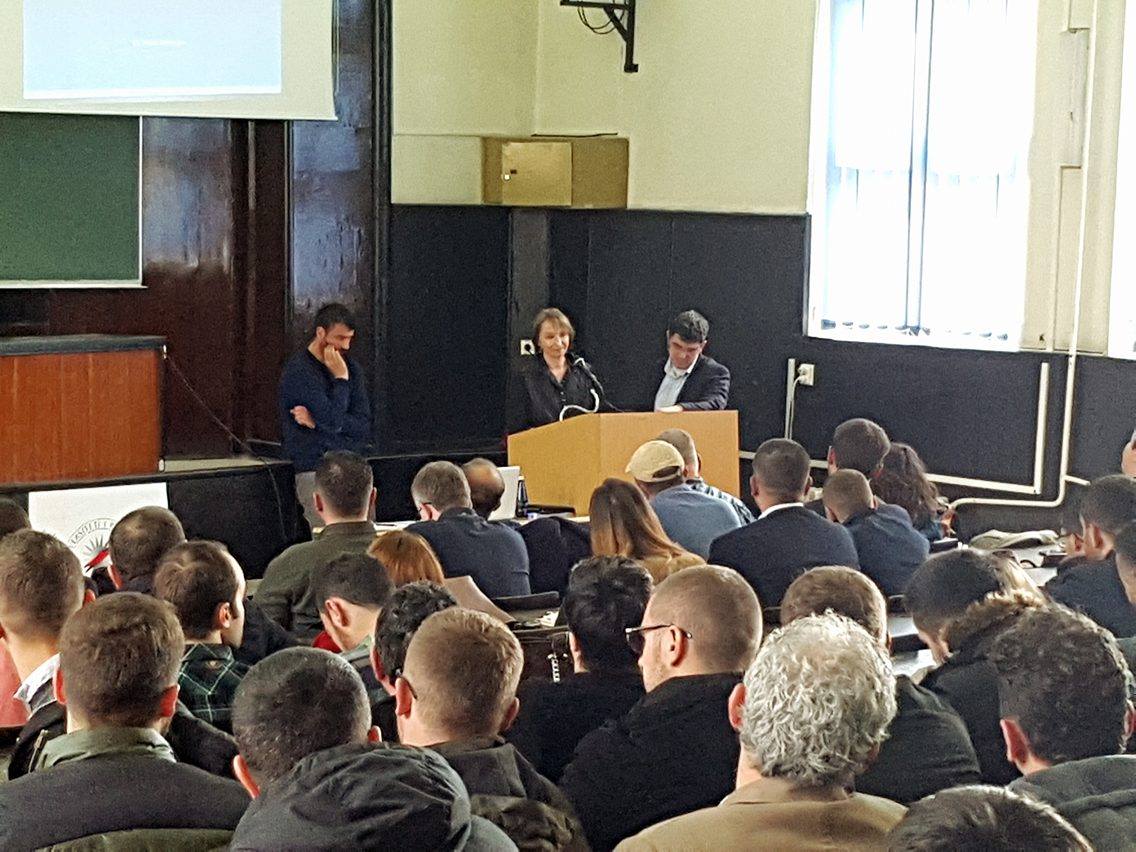 On 9th March 2017 took the very first seminary on the subject of dogs for Veterinarians from Kosovo in Prishtina place, since the state exists. Were invited all veterinarians from Macedonia and Albania as well. 100 participants took part to the seminary, led under the Chairmanship of the Veterinary Chamber of Kosovo and its Director Dr. Xhevdet Krasniqi.

The Presentations were made by Dr. Helen Wormser, President of the Swiss StrayCoCo Foundation – talking about the topic of CNVR, Registration and Education – and Michele Minunno, Ethologist from Bari/Italy. Michele Minunno emphasised the need to study the stray dog behaviour before acting and warned about installing shelters in a country with many stray dogs. Not only the expenses for keeping dogs in shelters are enormous, also the life of a dog in a shelter does not meet its needs. Furthermore he also pointed out, that killing stray dogs did not solve the problem, new dogs came in the not occupied territory and there was no end of reproducing. He pleaded to castrate stray dogs, so they cannot reproduce and release them in exact the territory where they were caught. So they get community dogs, accepted often by the citizens and staying in their territory protect it from other dogs to intrude.
For most of the participants, it was completely new to learn that not all dogs should be neutered! The pack leaders should only get a Vasectomy, so they keep their Testosteron and can continue to manage their group. Else new – not castrated dogs – take over their territory and the citizens have new dogs in their quarter instead of the old and familiar ones.

This first seminar was a success, hundred vets took part to the conference at the “Fakulteti i Bujqësisë dhe Veterinarisë në Pristhinë”. After the seminary Oda e Veterinarisë invited all veterinarians to a training on the small cut Ovariectomy in the next month. So we are anxious to know, how many veterinarians from Kosovo specially will decide to learn this techniqe. On the whole this was a very special and unique event in Kosovo. 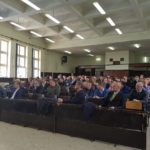 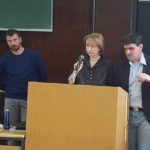 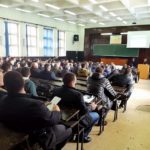 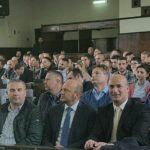