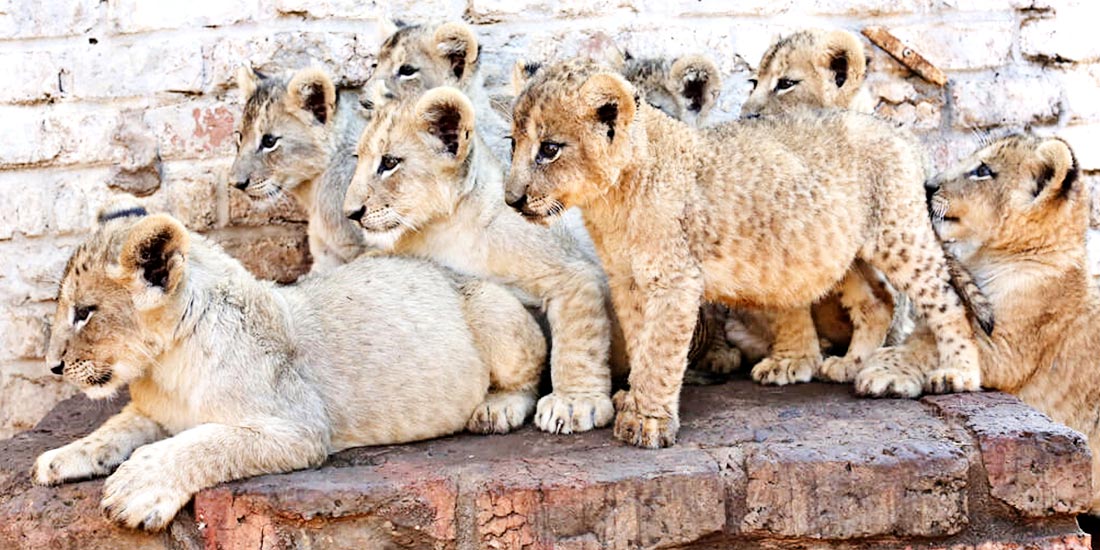 Captive lion breeding is totally destroying African personality; its reputation and image of wildlife defensor; the international community is in panic and, therefore, is trying to monitor the international bone trade.

The committee chairman Mohlopi Mapulane of the Parliament Portfolio Committee on Environmental Affairs  in 2018 stated:

“It seems as if South Africa’s conservation reputation is being compromised by Captive Lion practice which does not seem to benefit broader conservation but a small number of breeders without proper scientific or conservation basis”.

In August 2018, Parliament’s Portfolio Committee on Environmental Affairs hosted a two-day colloquium on captive lion breeding under the title: ‘Captive Lion Breeding for Hunting In South Africa: Harming Or Promoting the Conservation Image of the Country’. The colloquium heard acceptance from the department of environmental affairs (DEA), the scientific authority, the department of agriculture, forestry and fisheries, and conservation bodies. After submissions from all the parties involved a report was adopted by the Parliamentary Committee.

Nonetheless, on February 2019 the Parliament declares its opposition against the Portfolio Committee on Environmental Affairs, as it does not want the South African National Parks (SANParks) to sign any form of collaborative agreement with the Kruger National Park and the Association of Private Nature Reserves.

The Minister of Environmental Affairs, therefore, reacts by introducing sanctions.

Statistics from the African population shows that locals are deeply concerned about what is happening and wish to put an end to this sad story, once more, because it is damaging the country’s reputation.

Data from the South African Institute of International Affairs has reported that the revenues generated by the lion cub petting and lion walking tourist attractions, even though highly lucrative, constitute just 1.85 percent of South Africa’s overall tourism industry income !!!!

Two years ago the Convention on International Trade in Endangered Species, CITES, divulgated a petition vividly denouncing the illegality of the trade of lions body. CITES will hold its next meeting in Colombo, Sri Lanka from May 23 to June 3, 2019.

In 2018 even the U.S. Pro-Trophy Hunting Group Safari Club International admitted that:

“canned hunting has doubtful value to the conservation of lions in the wild”.

The world’s largest hunting organisation: Safari Club International has now banned the Professional Hunters Association in South Africa representatives from the lion hunting at their annual conference and even refused to register South African lion trophies in their record books (February 2018).

it “opposes hunting of African lions bred in captivity”.

Why is it that South Africa has just watched as the US, Australia, France and the Netherlands have all banned the importation of captive-bred lion trophies and of other important species?

Not to mention the 45 airlines that have placed embargoes on hunting trophies. How can it be that British Airways, Air France, American Airlines, Delta, Lufthansa and the Emirates are more concerned about wildlife than South Africa is?

It is astonishing that even a conservative US president like Trump, whose two sons are enthusiastic big game hunters, has chosen to side with the conservationists and go up against his own department: the Hunters, and the National Rifle Association (NRA) lobby.

The International Union for the Conservation of Nature (16000 leading conservation scientists), at its last World Conservation Congress, requested its director-general to encourage South Africa to draft and enact legislation by 2020 to terminate lion breeding for the purposes of hunting.

The African Department of Environment affair (DEA) study is quite simple: abolish captive-bred lion hunting over the next three years. Seeing as the 200 South African farms that are breeding lions for the bullet cannot release the cats into the wild for many reasons, therefore, Males and females must be kept separate and not allowed to breed. The remaining ones can be hunted over the next three years but then it must be banned once and for all.