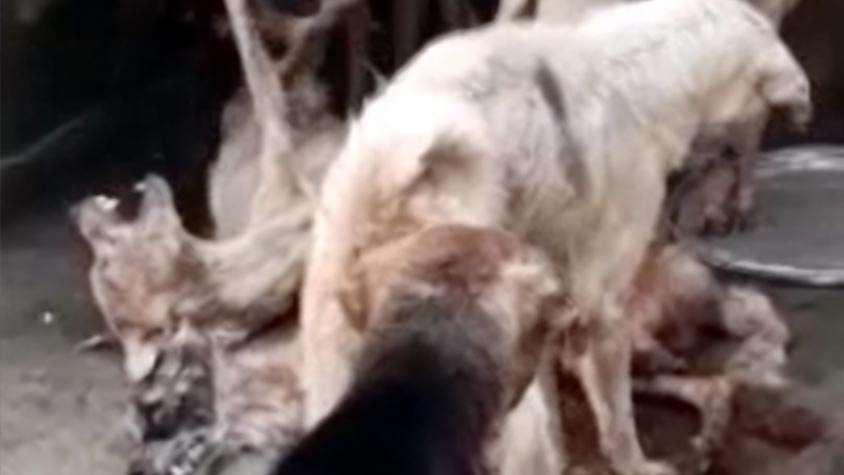 Mauritius is an island nation located just off the southeast coast of Africa, approx. 900km east of Madagascar and surrounded by the warm Indian Ocean but… if you thought that the island would be just a pure paradise, maybe you have never heard that here stray dogs are killed.

Local animal rights associations have been battling for years to end the cruel and unnecessary culling of stray dogs on the island but, remained unheard, they now seek international help.

The state of animal welfare in Mauritius is characterized by a constant rise in animal abandonment, animal cruelty and the widespread of illegal breeding activities. Furthermore, the public institution Mauritius Society for Animal Welfare (MSAW), the only organization that benefits from public funding, has been deemed with evidence to be a place of inhumanly abuse and cruelty on animals instead of being a place where their welfare is guaranteed and a public entity that promotes education and information activities to local communities.

At the beginning of December 2020, following the testimony of an expatriate, who witnessed with his own eyes the horrific conditions in which dogs were kept inside the pound managed by MSAW, skeletal dogs feeding on both dead and dying animals and kept in shelters in unhygienic sanitary conditions with no food, water or medical attention, the situation became of public domain. 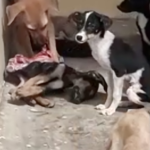 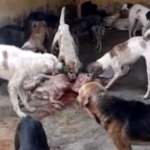 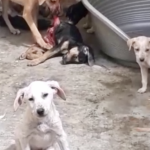 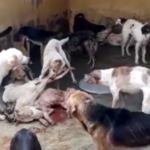 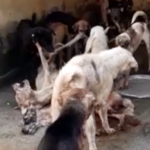 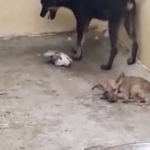 MSAW has been perpetrating continued abuse on animals, all in direct contravention to the national Animal Welfare Act 2013, the same Act that has seen the establishment of the institution.

Someone in the management, staffing and directorship of the institution should have known about the evident negligence and misconduct towards animals. In addition, to solve the problem of the overpopulation of strays many dogs are caught and killed with no reason or sheltered in terrible conditions as above mentioned, not at all a good “business card” for the tourism of the entire Country.

OIPA International has then decided to write to the new Chairman of Mauritius Society for Animal Welfare (MSAW) Mr. Didier Pursun, congratulating him for his the new nomination and asking to finally make the difference for animals in his country. We also propose a specific dog population control programme to follow in order to avoid mass killing and sheltering conditions insane for the physical and psychological health of dogs.

We will also address an open letter to both the Prime Minister Mr. Pravind Jugnauth and the Attorney General Mr. Maneesh Gobin recommending the immediate reform of the Animal Welfare Act (2013) and suggesting the establishment of a new Animal Welfare organisation, able to operate in line with the international animal welfare regulations and run by genuine animal lovers with appropriate expertise and passion for living beings, as our friends of the group “ANIMAL LOVERS MAURITIUS”.