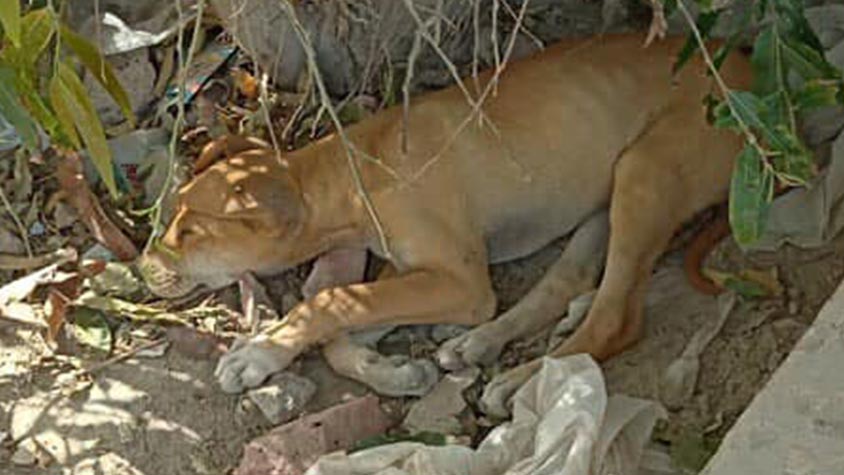 Despite our OIPA delegation in Azerbaijan has been dealing with local mass killing of strays for years, the terrible pics showed and the stories described by Pakistani citizens and local associations have touched deeply our Representative Ilhama Nasirova. 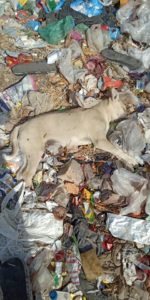 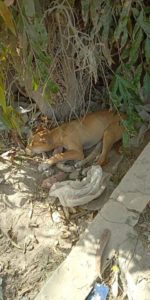 OIPA Azerbaijan supported OIPA Headquarter and wrote an open letter to the Prime Minister of Pakistan asking to consider the proposal of employing ethical and humane methods to control the population of stray dogs and prevent the spreading of rabies.

We appeal to your kind attention asking to consider our proposal of employing ethical and humane methods to keep under control the overpopulation of stray dogs in the country and prevent the spreading of diseases such as rabies.

Your government has recently planned and started to cull 25,000 stray dogs. More than 50,000 dogs are killed every year on the streets of Pakistan and it is hurting to know that the government itself orders the mass killing and poisoning of animals in almost every city of the country.

It is not acceptable that Pakistan, a country actively engaged in the United Nation, still uses in 2021 cruel and barbaric methods against innocent sentient beings and involves in the killings its own citizens instead of educating the community to a pacific coexistence with animals.

We suggest, based on the experience carried out in dog population control programmes over the years that the increase of stray dogs can be controlled with a specific TNVR (trap-neuter/spay-vaccination-release) programme aimed at creating a sterile population of dogs in the long term, monitoring their local presence and finally making the country Rabies free.

It is time for Pakistan to be compassionate with all living beings and make the difference for animals and for your Country.

All living beings roaming the earth and winged birds soaring in the sky are communities like yourselves. We have left nothing out of the Record.Then to their Lord they will be gathered all together.

And you would have thought they were awake, though they were asleep. We turned them over, to the right and left, while their dog stretched his forelegs at the entrance. Had you looked at them, you would have certainly fled away from them, filled with horror.