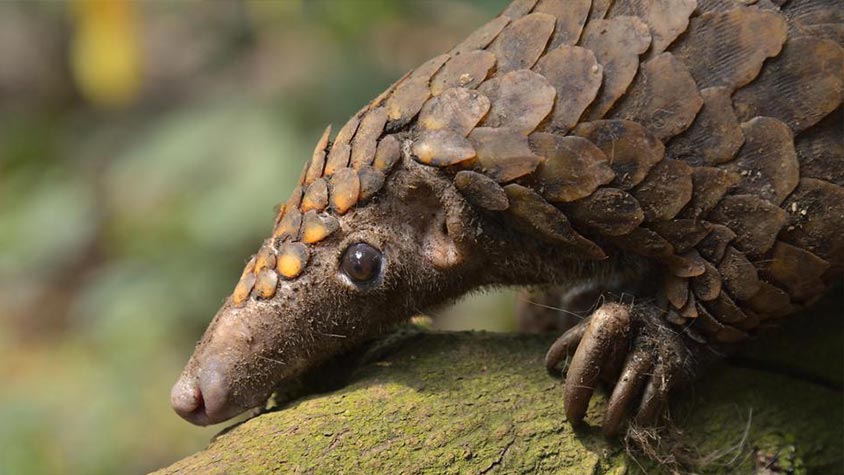 Pangolins are one of the highly endangered species threatened by human and human related activities in Cameroon, West Africa. They are poached and traded illegally at international level and their scales, skins and meat used for food, traditional medicine and as fashion accessories.

Even with measures taken by the government to regulate the threats to pangolins, Cameroon is still one of the countries with the highest level of exploitation of this endangered species globally. 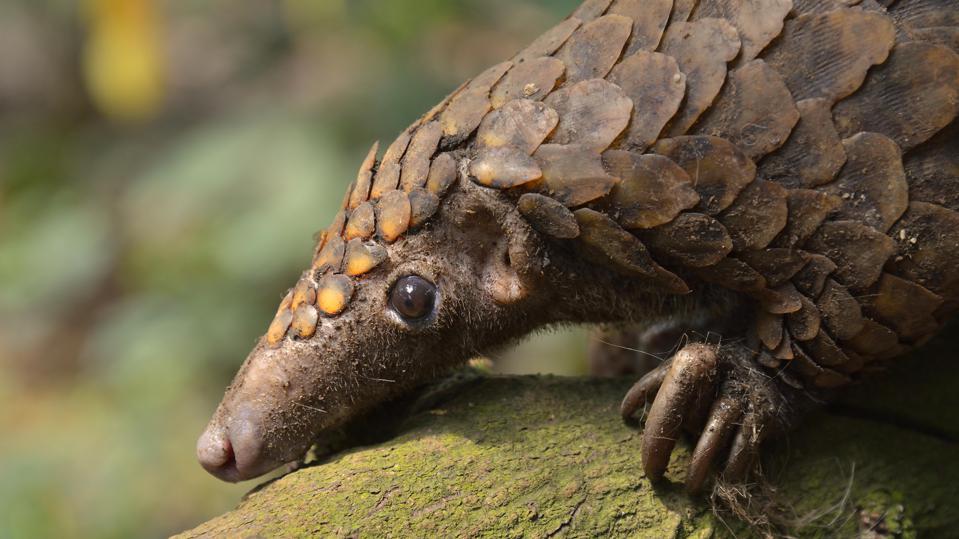 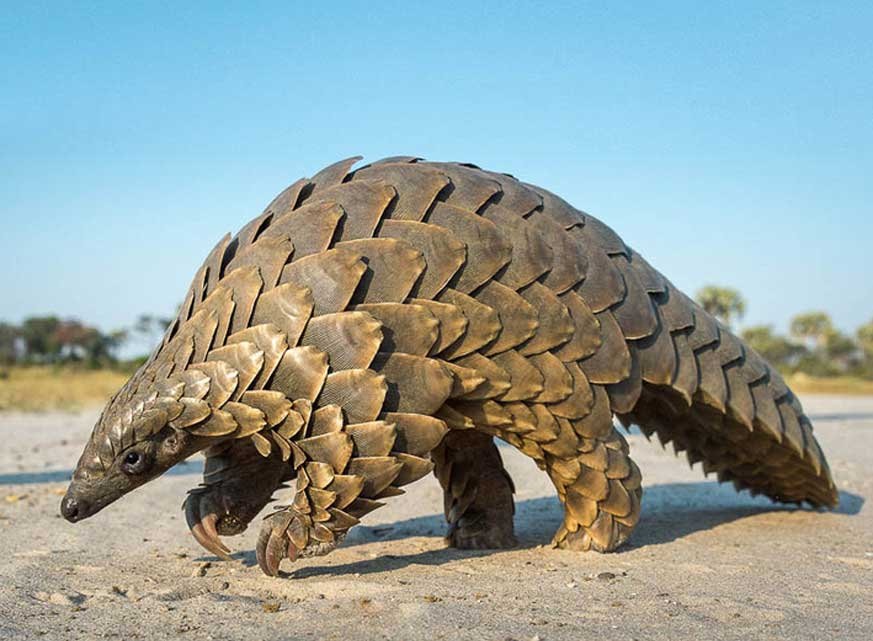 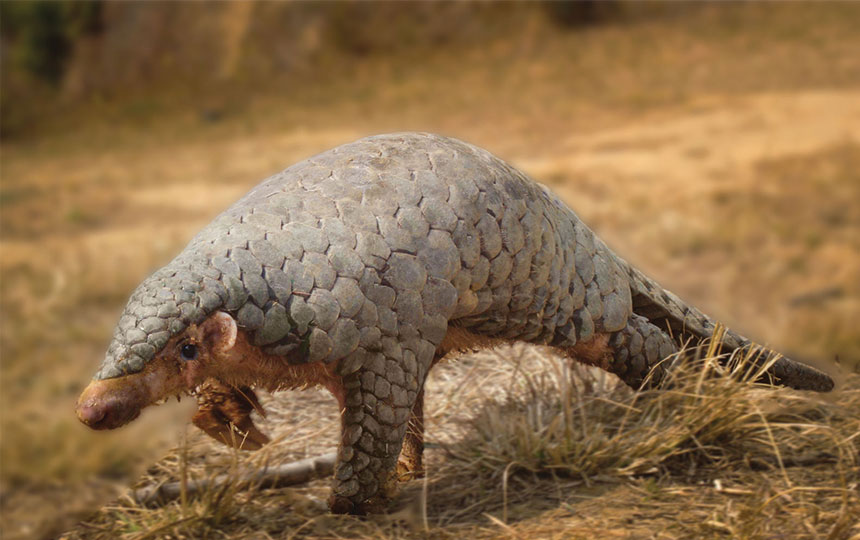 Our delegation in Cameroon has prepared a research proposal aimed to provide new data on the distribution, abundance and threats faced by these endangered pangolin species in Campo Ma’am National Park, located in the far South Western corner of the country. 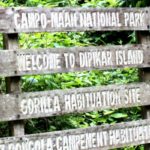 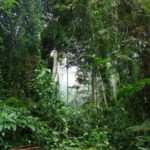 Specifically, the work seeks to determine the geospatial distribution of pangolin, to evaluate the relative abundance and to investigate the human and human-related threats on the population of these three pangolin species in order to set a detailed plan of conservation management plan for these species in this biodiversity rich national park for review and possible implementation by the Cameroon Government and National Park authority.

All three species of pangolin have been listed in Appendix I of the Convention of International Trade in Endangered Species (CITES) and IUCN Red list as “Vulnerable” or “Threatened” (IUCN, 2017).

In Cameroon a Ministerial order was signed in 2017 including all the three species of pangolins under Class A in No. 0648/MINFOF with full protection putting a stop to hunting, capture, killing and trade of all these species.

Despite all the above regulations by the Government, there is still evidence of illegal trade and trafficking in Cameroon which is why this study aimed at providing scientific data to aid the conservation of the highly endangered species in the Campo Ma’an National Park.

Pangolins are highly endangered and are globally threatened due to their high demand for meat and scale internationally and nationally. In Africa, Cameroon in the Gulf of Guinea is one of the countries whereby illegal trading and trafficking is evidence. Despite measures and precautions taken by the government of Cameroon pangolins are still under threats. Very few researches have been carried out on pangolins in Cameroon and as a result, very little information is known about these species.

Consequently, an in depth study is important to come out with proposals to mitigate pangolins’ population decline.