Ploiesti is a city in the South-East of Romania, about 35-40 miles away from Bucharest, the Romanian capital. Ploiesti has a high number of strays, up to 8,000 strays, and many owned unsprayed dogs allowed to roam freely in the streets too.
From the middle of June, dozens of stray animals – neutered and with ear tags or not, fed and well-known by the community and the neighbours, of all sizes and ages – vanished in the night or found poisoning the mornings after. “It has been very hard for citizens – especially children – to walk by dying suffering dogs or by dead bodies”, declared Alex Ionescu of Romanian Stray Dogs Ploiesti, OIPA member league.

The local organization Romanian Stray Dogs Ploiesti (RSDP) calls it “June Ploiesti Siege” against homeless animals. Well, from the second week of June RSDP started receive many calls from local animal lovers signalling poisoning and men wearing blue/dark red overalls tranquilized and took in their vans dozens of dogs from the South and West neighbourhoods of Ploiesti. Disappeared animals were not be found at the local Bucov pound, the only one shelter of the city, under authority of the Ploiesti administration. Bucov shelter management continuously denied having anything to do with these actions.

THE SUSPECTS
The main suspected is the mayor, Julian Badescu, because last year in his electoral campaigns he promised to rid the city from stray dogs.

Another suspected for the poisonings is the local veterinary authority, because they started placing posters in public areas, informing citizens to walk with their dogs on leash and with muzzle on. The official reason is that they placed baits with rabies vaccines for wild foxes. By the way, local animal activists never saw wild foxes in the town. Despite the advice, owned dogs had to be rushed to the veterinary for poisoning symptoms and the danger is for children playing in these areas too.

Last days of June, volunteers of the organization Romanian Stray Dogs Ploiesti found a poisoned dog still alive. They immediately called the vet and tried everything to save her, but she started having seizures and there were nothing to do for the poor dog. She was a friendly homeless dog sterilized by the organization Vier Pfoten.

The OIPA member league RSDP commissioned and paid for the post mortem analyses of three poisoned dogs and the lab results show that the cause was Furadan, a highly toxic and deadly poison, banned in Europe since 2008. This poison causes an atrocious pain.

THE TURNING POINT: VIDEO SHOCK INCRIMINATE LOCAL POLICE AND BUCOV SHELTER
Romanian Stray Dogs Ploiesti came in possession of a shocking video footage from North Farmers’ Market during the night of June 13th- 14th showing Bucov shelter employees led by vet technician tranquilizing and taking to their vans homeless dogs from the area. None of those dogs captured that night was ever be found alive at Bucov shelter.
The video footage shows clearly a car belonging to the local police so the organization RSDP officially asked to the County Police (higher rank than the local police) to go collect the footage from the Farmers Market. The reply of Bucov shelter and local police was that they were not involved in those night’s activities. Unfortunately for the local police, they did not know that RSDP was in possession of the footage! Well they lied in an official statement.
The press release of the organization reports “It seems that on June 13th 2013 Bucov shelter contacted Protan (a major incinerator from Bucharest) asking Protan to come pick up from Bucov shelter dead animal bodies for incineration the following day. This suggests Bucov shelter premeditated the events that were to ensue that night”.

In the last weeks, representatives of local animal protection organizations and animal lovers held various protests against the mass poisoning of strays in the streets and in front of the City Hall.
They showed shocking images of dead animals, asking to the mayor Julian Badescu to stop the mass murder.

On 2012, the OIPA member league Romanian Stray Dogs Ploiesti launched the “Ploiesti Neutering Challenge”, a campaign providing free sterilizations for street, owned and shelter dogs and cats. On 2012, they did 328 sterilizations and this year, until July, they sterilized 526 animals of Ploiesti and suburbs. Sterilizations, vaccines and all veterinary treatments are possible thanks to donations.

Make a donation for Romanian stray dogs and cats!

This mail will be sent to:

This mail will be sent to:
Iulian Badescu, mayor of Ploiesti
iulian.badescu@ploiesti.ro
comunicare@ploiesti.ro 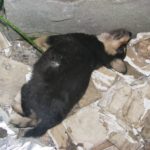 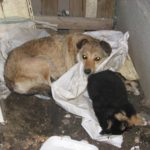 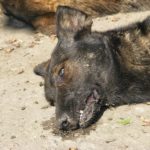 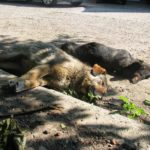 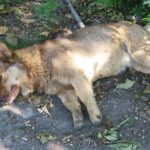 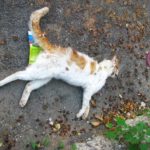 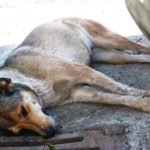 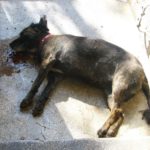 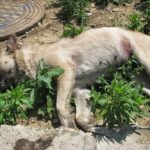 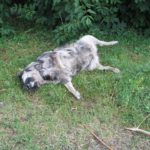 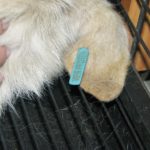 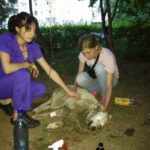 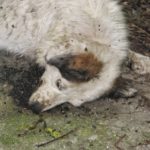 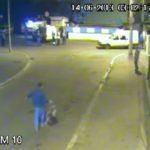 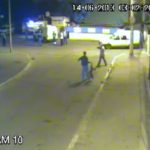 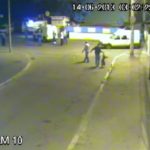