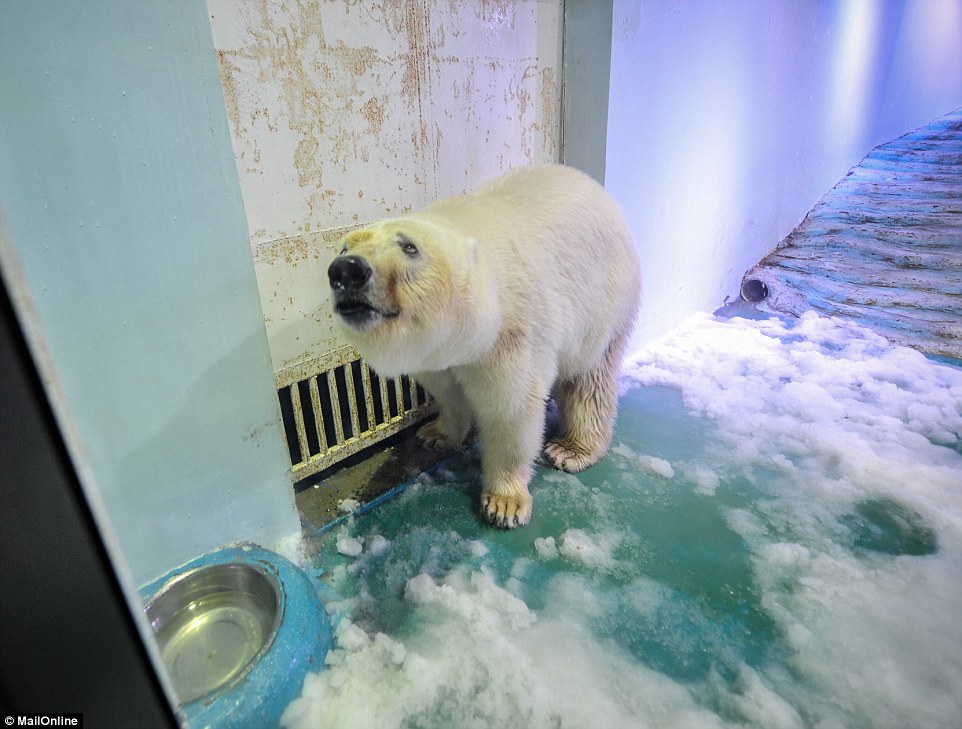 We had already talked about the Granview Aquarium of the city of Guangzhou in China, where Pizza, an adult polar bear is kept alone in a cage, and exposed to visitors and flash photos.

Now it opens a chance for the saddest bear of the world, as he was dubbed after the video of his terrible linving conditions have been shown to the world.

An incredible opportunity came from Yorkshire Wildlife Park in the UK: the Park offer a new home to the lonely bear. The Park, located in South Yorkshire, offered to take the bear from Granview Aquarium and transfer to his facility. There Pizza would receive not only the necessary care, but he would also be part of a community of bears.

The Yorkshire Wildlife Park request foresees that the Chinese property does not replace Pizza with another bear or animal. The cost of the transfer would be shared between the two structures.

Many pressures have been made by Chinese citizens and by the Association Animal Asia, which is supported by OIPA, in order to closed the zoo. Meanwhile, we hope that the polar bear could find the new and more welcoming home.

If the offer is accepted, Pizza will live in a habitat designed for polar bears, in a 10-acre park with two lakes available. 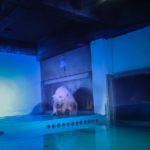 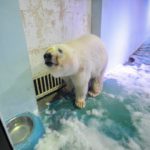 Trapped in dirty and little cages in Grandview Aquarium in China those animals are kept in terrible conditions.

It’s happening in Guangzhou, in China – a Zoo in a shoppingcenter host foxes, polar bears, a white wolf, and other species.

The Association Animal Asia is working with local authorities to improve the welfare of animals and at the moment after months of pressures and petitions the owner of the Zoo decide to start a dialogue with Animal Welfare Associations to find a way to improve the animal conditions in the zoo.

The animals are in concrete cages, with no lights except the flashes of the photos.
OIPA International is supporting Animal Asia to end this abuses.

The pictures of the polar bear shows the sufference of this animal, which normally needs big spaces where he can hunt, swim and run. In the zoo visitors keep taking pictures and knocking at the window disturbing the animal.

Zoo are always sad places for animals, trapped in little unnatural cages, but this one is really one of the worst we’ve ever seen.

Apparently those animals do not have even veterinary care, and some indiscretions revealed that few of them already died and have been substituted.

OIPA International condamn this treatments, animals can not be use for entertainment, they are living creatures and they have their own needs, they deserve to live free in their natural habitats and they can not be kept in cages as nice objects to be seen and showed to visitors.

This way to treat them is sad and completely unrespectful of whole natural lives. 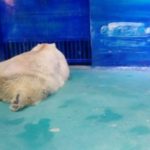 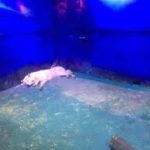 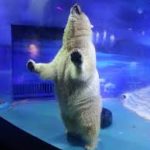 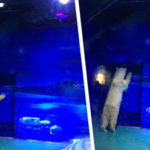