A SHELTER IN DAMASCUS, SYRIA, TO GIVE FORSAKEN ANIMALS A CHANCE TO SURVIVE 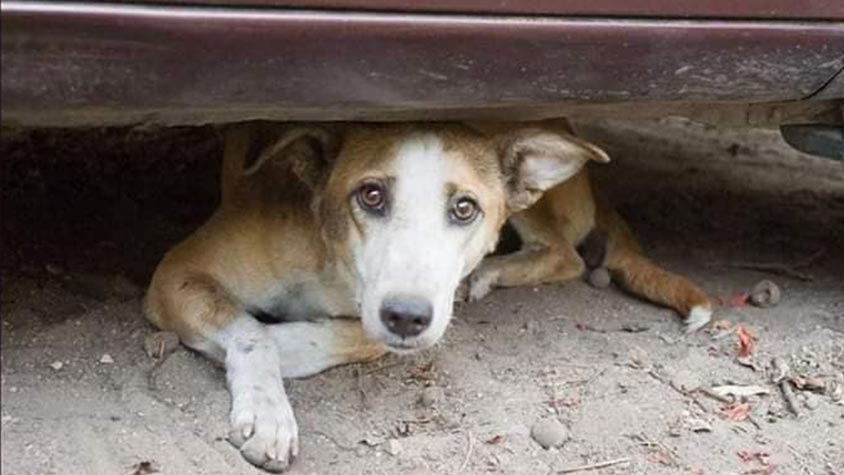 There are no authorities in charge of animal protection and the percentage of citizens who care about them is only the 5%. The 80% use to hurt and kill animals and report to authorities to get rid of them, while the remaining 5% do not care at all.

Thousands of animals live on the streets of Syria and their number is constantly growing. Dogs, cats, birds and herbivores, in order to survive, move from war zones, where there is nothing left, and go to communities, in search of food scraps. Walking the streets of Damascus, the amount of injured, malnourished, paralyzed, disabled and sick animals is shocking and resources to help them are pretty much null.

But even in places like these, where survival is extremely difficult for humans themselves, there are people who are not able to hold back if they see strays in pain and suffering. Like Annie, a sweet girl who, in total solitude, wanders the streets of Damascus to feed strays and trying to rescue as many animals as possible to offer them a chance of survival and a safer place to take refuge. 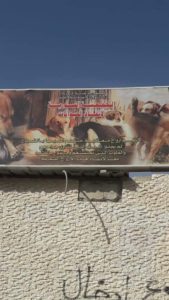 Annie has managed to create a makeshift shelter, with official licence issued by the government, where she welcomes dogs, cats and other animals such as birds and donkeys rescued from situations of extreme need. Her association SARA (Syrian Association for Rescuing Animals) has recently become OIPA member league.

The activities of the association include feeding, rescuing, spaying and neutering stray and abandoned animals. More than 1000 dogs have been already sterilized and released, but recently there are no more safe areas to release them back and resources to carry on the TNVR programme. Due to the lack of sterilization, many puppies continue to be born increasing the already high number of animals in need. There are thousands of strays in the street waiting to be rescued. Most of the animals recovered in the shelter are sick, injured, paralyzed and have serious disabilities. They would need constant care, but the association has to face with the lack of means.

Annie said: “We hope to spay all strays and stop the breeding activities in our country to keep under control the number of abandoned animals, but we need international support to continue. We don’t have any help because of the war. We can only feed animals three times a week. They need food, vaccinations, and sterilizations. Currently, we cannot sterilize because of the overly high price. We have about two thousand dogs and over three hundred cats and most of the animals have diseases or disabilities, some have no eyes and others are paralyzed or have amputated or broken legs. 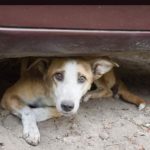 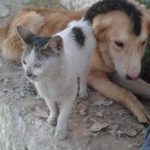 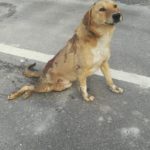 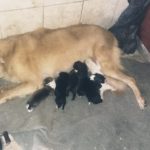 🙏 If you want to know more or you want support the association, you can directly contact Annie Orfali at the following email address 📧 saraanimalsheltersyria@gmail.com or visit 🔎 the FB page of SARA

📣 OIPA International will soon launch the campaign “SAVE A STRAY” 📣

Donations will be collected and used to start buying food, medicines, supplies and actively contribute to sterilization programme, surgical operation, medical treatment and whatever is necessary to help abandoned and stray animals in all those countries where they have no right and protection.