A PARTIAL VICTORY FOR STRAY DOGS IN PAKISTAN: CULLINGS STOP IN PUNJAB PROVINCE 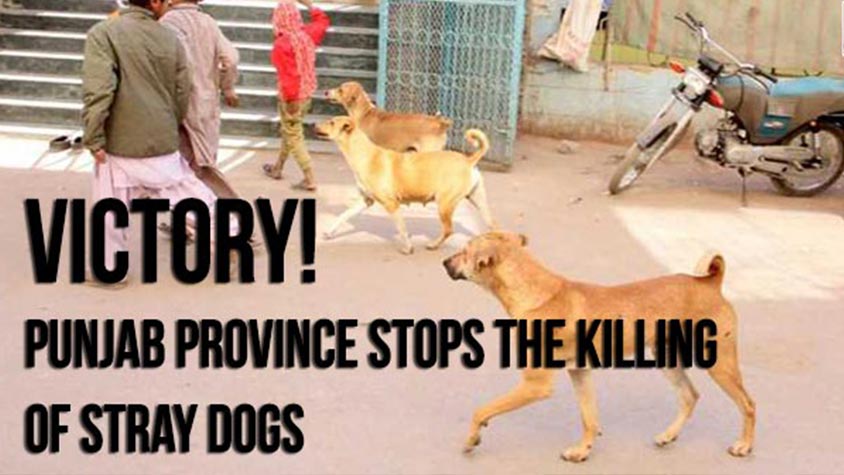 The situation for stray dogs in Pakistan is getting partially more humane at least in Punjab, the only province that, for the first time in decades, has decided to pass an order to stop killing strays and start adopting a TNVR programme. In the first phase of the proposed operation, street dogs will be vaccinated and tagged, while in the second phase the vaccinated animals will be neutered and spayed.

According to details gathered by the Express Tribune, the decision to sterilize more than 450,000 stray dogs was taken during a meeting chaired by the additional chief secretary this week.

“In some other areas killings are still going on, as declared by Sonia Saher, the president of our member league Creature Comfort – SASCAP , – especially in Sindh region. Local associations are planning a meeting with government officials for asking to undertake the same decision of Punjab province.”

The laws to protect animals exists in Pakistan. The Prevention of Cruelty to Animal’s act was formed in 1890 and it clearly states that any form of physical abuse (beating, overdriving, mutilation, blinding or killing in an unnecessarily cruel manner) and negligence (starvation, thirst and overcrowding) will result in penalty but according to Conservator Wildlife Government of Sindh Javed Mahar, no one takes such rules and laws seriously. The law has not been imposed in many years and its violation has only resulted in small fines of Rs 50 at best. 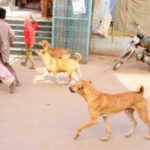 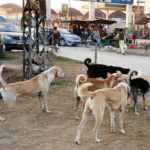 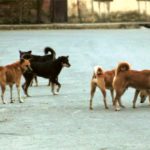 We are still far to celebrate a complete victory, but a big step forward has been made thanks to the voices raised all over the world and the great commitment of local associations.

OIPA will continue to monitor the situation and make sure that the promise will be kept.

Let’s continue the fight for animals!