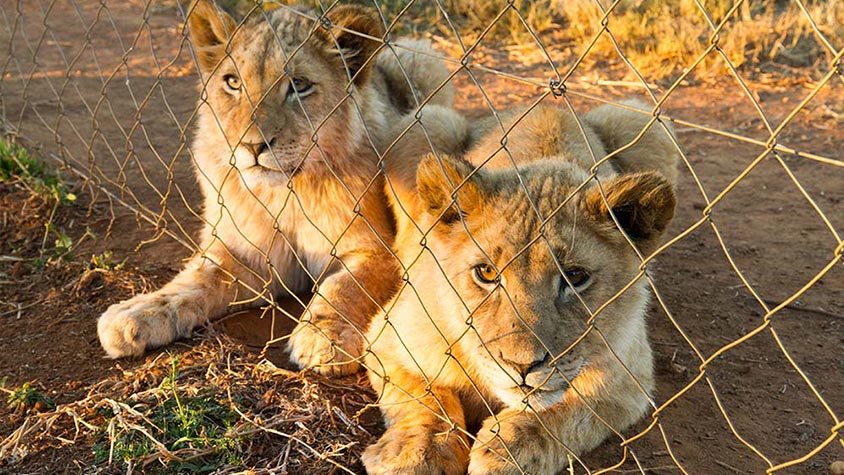 41 international and national conservation and animal welfare non-governmental organisations (NGOs), included OIPA International, have unanimously appealed to the SA Minister of Environment, Forestry and Fisheries to initiate the processes necessary for the closure of the lion captive breeding industry and its associated activities, including captive lion trophy hunting, cub petting, lion “walking” and the export of lion skeletons for commercial purposes, with due consideration for the cruel welfare conditions of the affected animals.

The NGO letter, together with other separated letters of support from lion scientists, conservation bodies and the Southern Africa Tourism Services Association (SATSA) were submitted to the Department on 4th December 2020.

This appeal is in line with an August 2018 Parliamentary Portfolio Committee of Environmental Affairs Resolution, which stated, “The Department of Environmental Affairs should as a matter of urgency initiate a policy and legislative review of Captive Breeding of Lions for hunting and Lion bone trade with a view to putting an end to this practice.” This Resolution resulted from local and international opposition to the captive breeding of lion and associated activities and the negative impact that this was having on South Africa’s international reputation.

Whilst the necessary processes are deployed to close the industry, the NGOs have asked to the Minister an immediate moratorium on breeding of lion at captive breeding facilities and on issuing further permits for the establishment of new or additional facilities. 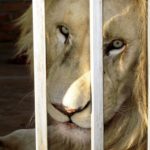 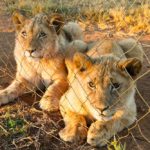 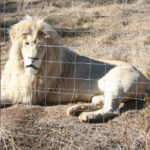 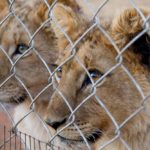 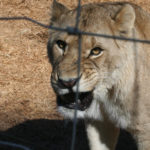 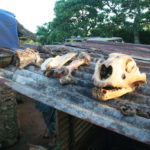 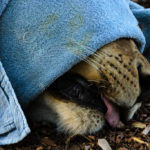 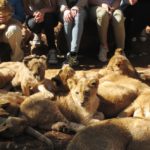 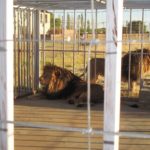 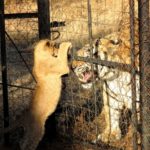 South Africa has more than 400 facilities with approximately 10,000 – 12,000 lions in captivity for commercial use in cub petting, lion walking, canned hunting and lion bone and derivatives trade.

The breeding of captive lions has no conservation value as lion scientists repeatedly pointed out and the release of captive bred lion into the wild has associated risks including concerns about genetics, viability, disease and increased potential to become ‘problem’ animals.

The trade in lion bones may be directly contributing to the growing demand for body parts and the poaching of lion and other big cats, threatening species across the globe that are already at risk.

And finally, the current Covid-19 pandemic with its credible link to wildlife utilisation has increased concerns about the zoonotic risks associated with the unregulated, inadequately monitored intensive breeding, slaughter and utilisation of lions.