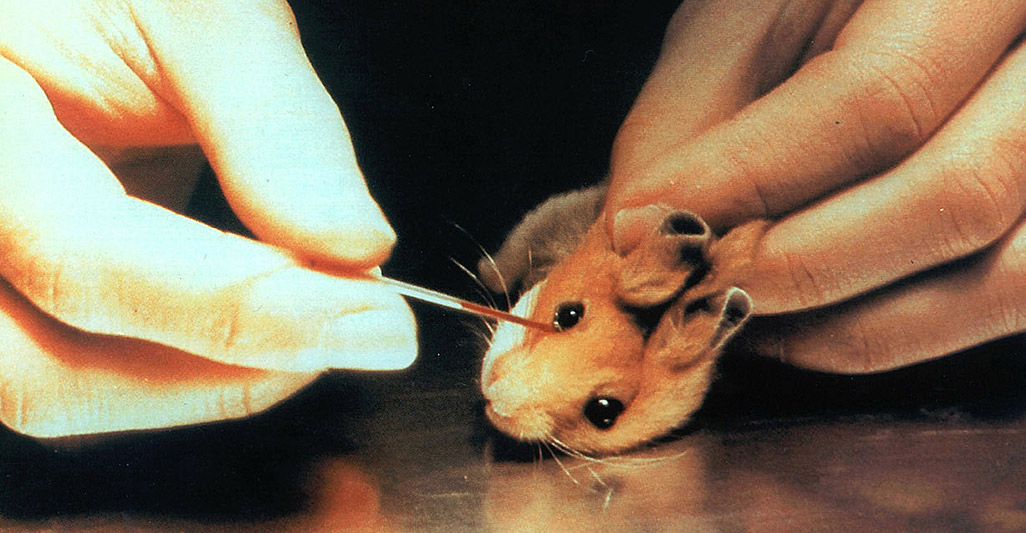 The national authorities have confirmed that STOP VIVISECTION have collected more than 1 million valid signatures! This means that STOP VIVISECTION – the European Citizens’ Intiative to ban the cruel practice of testing on animals – will continue the institutional process and will be the first Citizens’ Initiative discussed and analysed by the next European Parliament and European Commission. In September 2014, the official hearing of the representatives of Stop Vivisection will be held at the European Parliament.

OIPA would like to thank you all for signing and promoting the petition!

THE PETITION IS CLOSED

Stop vivisection: thanks a million! 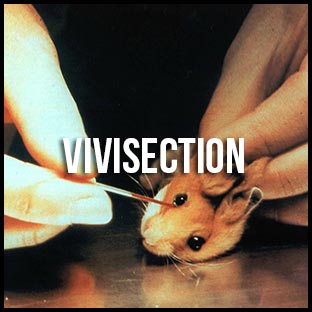 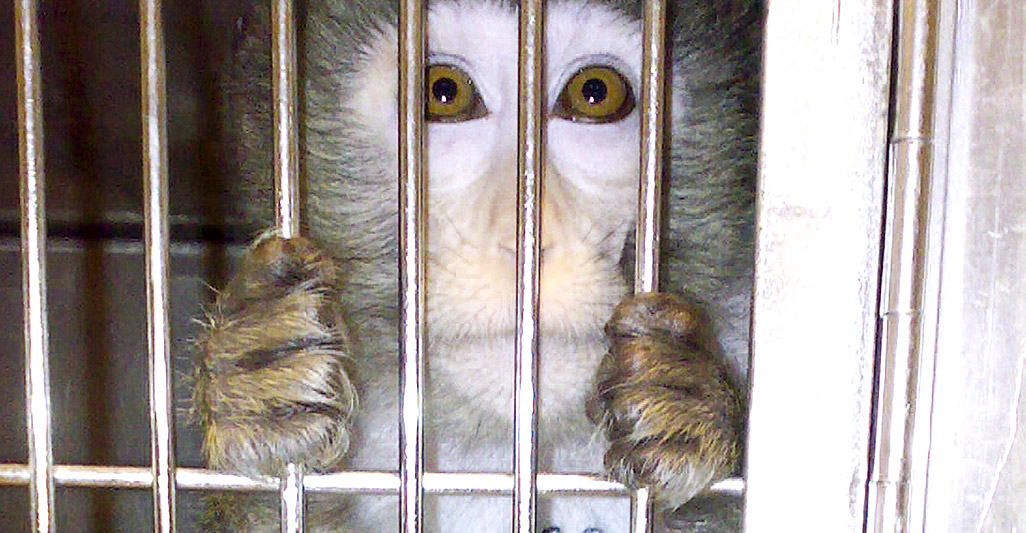 Stop vivisection: thanks a million!

It is with a great pleasure that OIPA, deeply involved in the collection of signatures in whole Italy and internationally, communicates that finally...

TIME IS RUNNING OUT FOR STOP VIVISECTION, THE INITIATIVE TO END VIVISECTION IN EUROPE 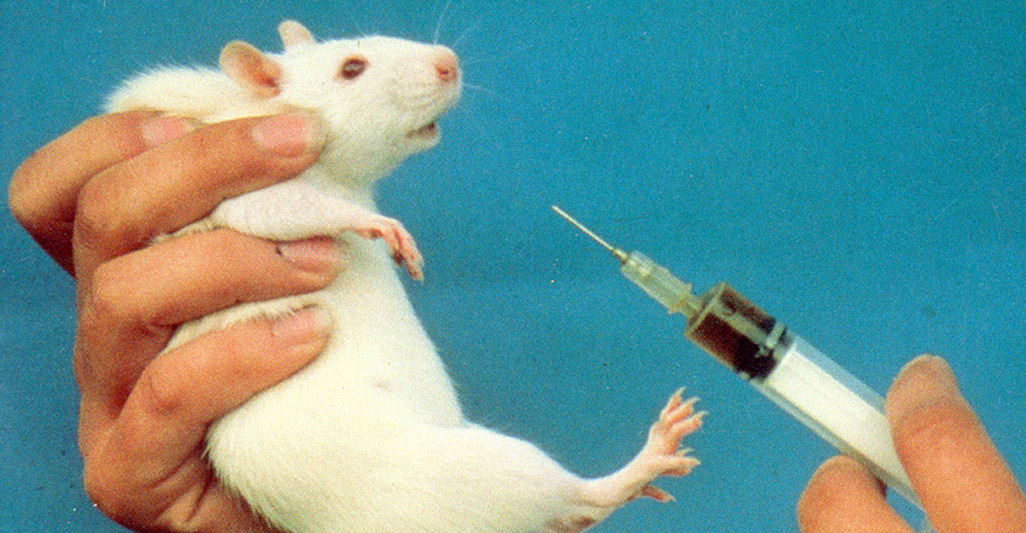 STOP VIVISECTION was born following numerous European citizens' urge the European Commission to abrogate the directive 2010/63/EU on the protection...