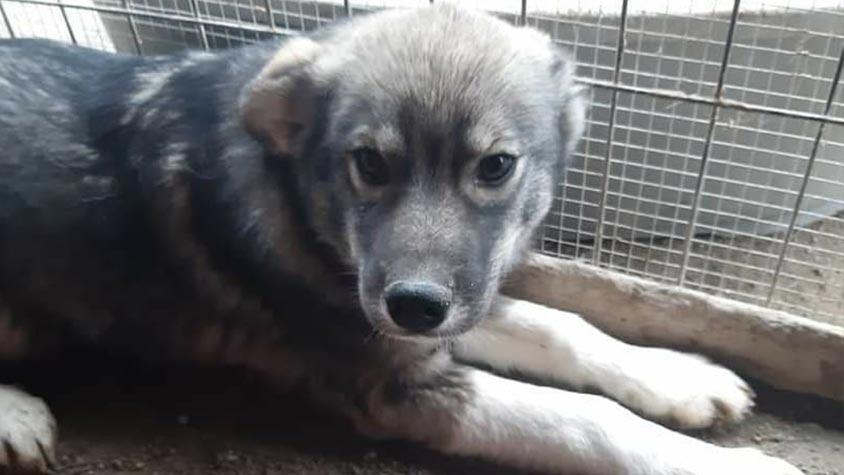 The population of street animals is uncontrolled in Romania. People continue to abandon and not sterilize their pets and institutions, as many times happen, refuse to employ and allocate resources for neutering programs that can highly reduce the phenomenon. The attempts to corner the increasing number of strays rely just on associations that struggle, with their own means, to lower the number of animals through sterilization activities, unfortunately without success as dozens of females give birth daily to puppies that constantly increase the number of animals on the street. The situation is the same both for dogs and for cats and occur indiscriminately in rural environments and urban areas. 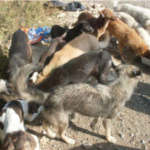 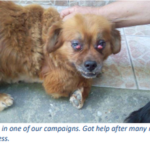 In villages, where people are poor and less likely to be educated, most of the citizens keep their dogs tethered on chains without proper food, shelter and medical care.  Most of dogs are not even neutered and spayed, so those free to roam around often escape.  This consequently results in unwanted births of puppies, which are then abandoned on the streets fuelling the stray population number.

Sava’s Safe Haven, OIPA’s member league association, is one of the charities that try to reduce the number of street animals in Romania through neutering/spaying projects. The charity also focuses on improving conditions and animal welfare matters in poor villages, training and educating local communities, as it is much easier that people in urban areas contact organizations asking for help rather than people living in rural areas.

Many people brought their animals without understanding the importance of sterilization and that an animal is a sentient being who needs constant care. Many people would never contemplate bringing an animal to a vet, until the very last moment, due to lack of money or lack of veterinary clinics close to them. Many ill animals are left in agony unless they get help in time, but for the less fortunate animals help never comes or it is simply too late to intervene.

Sava’s Safe Haven is an animal rescue association that has a shelter located between two villages within Galati District. The shelter was built in 2012 to guarantee animals in need a safe and secure place where to stay, thanks to donations and without any support from authorities or local companies. There are currently 250 animals residing in the shelter, but the number can vary on a daily basis. Mostly are dogs and puppies, but also cats who were rescued from the street.  The shelter is run entirely by Sava family who alone care for all the animals.  The sanctuary consists of kennels, 2 playgrounds, a quarantine room, a nursery, a cat room and a veterinary clinic room that was created to help animals access veterinary care, including treatments and surgeries, without being moved from the shelter. 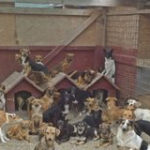 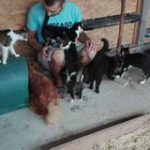 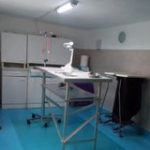 Sava’s Safe Haven has also created various projects for local community including offering education on how to care for animals, giving free food and free collars to poor families who own pets, free microchipping, free spaying and neutering to those who cannot afford.

In addition, the team rescues many animals and tries to rehome a part of them in good families in Romania or in Europe, especially in Germany and UK, despite the adoption rate is very low. There are also many dogs who cannot be rehomed and will then live all their days at the shelter. 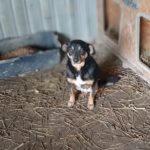 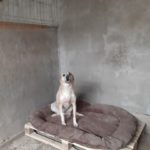 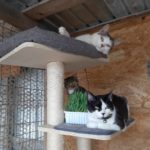 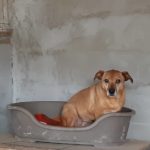 As you can imagine the cost of food, veterinary care, treatments and supplies along with shelter maintenance is very high and with no support from authorities, animals rely solely on public donations to survive. 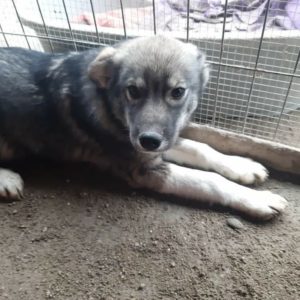