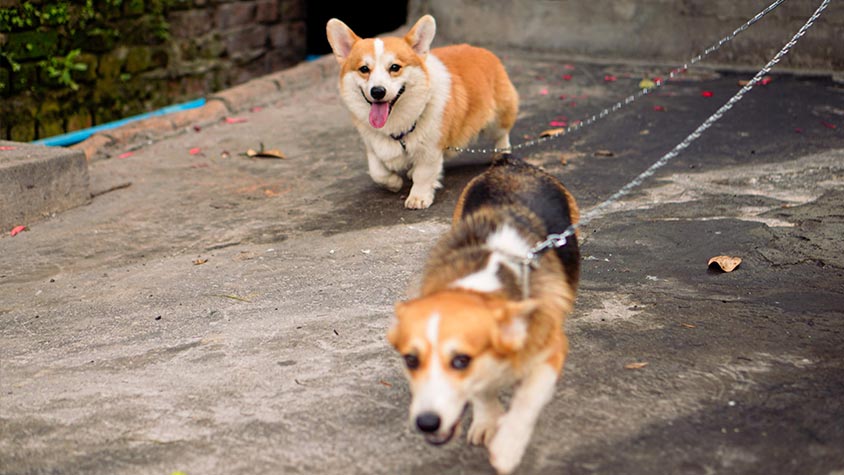 The county of Weixin, locate in China’s Yunnan province, has been forced following a heavy social media backlash to reconsider a policy, that should have been implemented from 20th November, banning residents from walking their dogs out in urban areas and imposing heavy punishments on those caught violating the rule.

The circular, issued on 13th November, mandates pet owners to keep their dogs indoors at all times. The directive states that anyone caught violating the rule three times would have their pets confiscated and killed by the local public security bureau.

Under the new policy, pet owners who are caught walking their dogs outdoors will receive a warning in the first offence. If they are caught a second time, they will be fined between 50 yuan and 200 yuan. A third violation will lead their pets to be confiscated and killed by local authorities.

Officials declared that the new directive was introduced in order to prevent canine conflicts, protect residents from incidents where unleashed pets had bitten people and promote “civilised dog-keeping habits”. 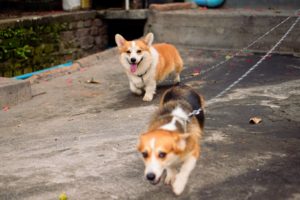 Weixin is not the first county of China to introduce a ban on dog walking.

In 2018, the city of Hangzhou banned dog walking during daytime and prohibited citizens from keeping of larger breeds. The city of Shanghai, Qingdao and Chengdu have strict one-dog policies where each household is restricted to have just a single dog; while in Huangshi, residents are banned from raising large canines measuring over 45cm.

It’s time local governments in China spend more time on establishing animal protection laws, strengthening animal rights and conceiving civilized pet laws and regulations instead of being a bad example for the civil society in supporting and encouraging cruelty and abuse.

Animals are sentient beings and must be protected as such

You can write a message here: (Official website of Weixin county)