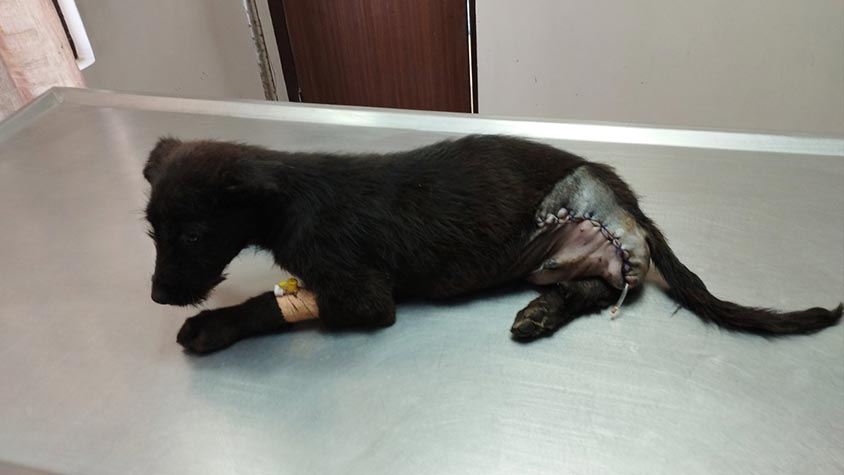 OIPA recently supported its member league association Voice of Animal Nepal offering a donation that was used for the medical treatment of two puppies reported in very critical condition.

The team of VOAN receives many calls during the day and one of their main activity is to save the life of injured and wounded stray and abandoned dogs on the road providing immediate medical treatment. They generally visit Kathmandu, Bhaktapur and Lalitpur districts following the calls of local communities who often come across injured, sick and wounded cases of street animals.

One small puppy was found badly injured in Balkot of Bhaktapur district. The back leg bone could be seen from outside and despite the attempt to save the paw; at the end, the only solution to avoid a severe infection was the amputation, considering the critical condition of the dog. Now the puppy is 3 legged but he’s fine and will recover soon.

Another small puppy ran over by a car. Her back leg was badly damaged. X-ray showed the damage bone and the vet suggested for pinning the bone with steel rod. Team of VOAN couldn’t leave the puppy on the road so they proceeded with the surgery fixing a steel rod between the bones. The post-surgery was very difficult as the puppy couldn’t move for some weeks and daily medical treatment to avoid infection were needed. 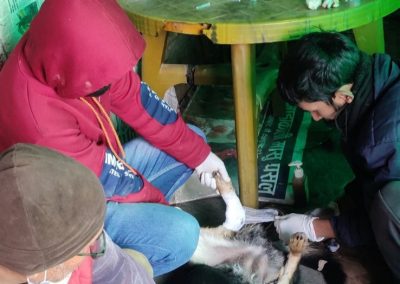 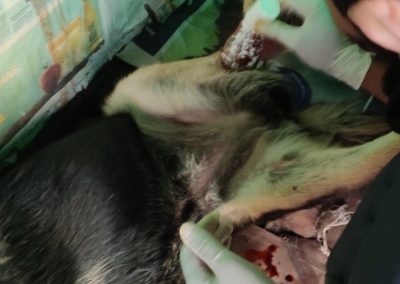 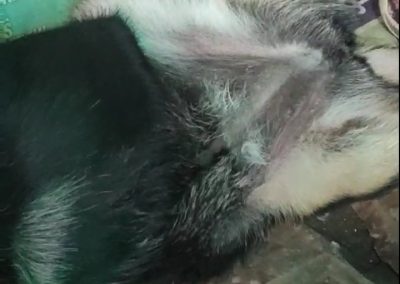 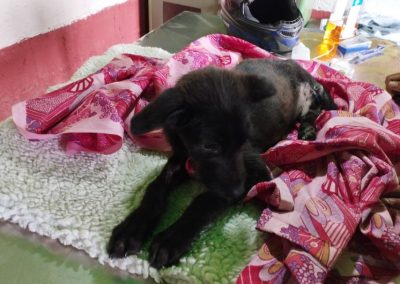 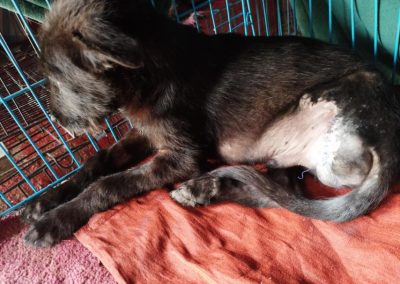 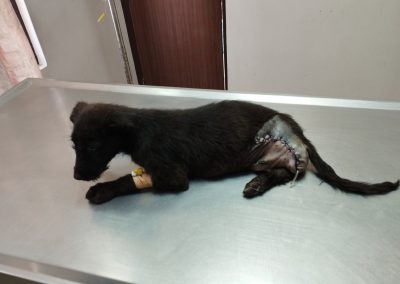 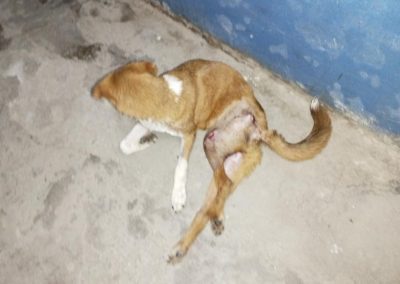 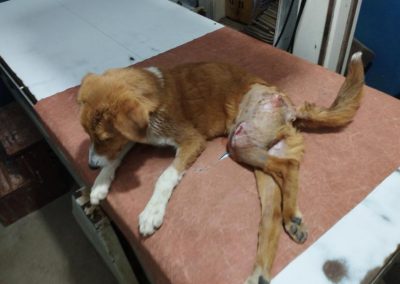 These two puppies are now safe!

👉 If you want to help directly Voice of Animal Nepal, you can visit their website