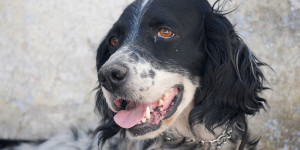 It’s a growing phenomena that doesn’t seem to decrease. Hundreds of thousands of animals used to living with human beings, and therefore not able to look after themselves, are forsaken every year. The animal is considered as an object, as something you can have fun with until you get bored, that you can dismiss whenever you want.

Abandoning causes many problems. The animal left alone is not able to look for food and often dies for the hunger or thirst. Some animals are abandoned because they are old and sick, and really have no chances to survive on their own. Also the psychological trauma causes distress and despair. Animals abandoned along the roads can cause car accidents.

Animals forsaken in the countryside or in deserted areas start to compete with the local fauna. The red striped terrapins, Trachemys, caused the dramatic decrease of the local terrapin species colonising the territory. On the other hand, the wild rabbits don’t let any room for the domestic ones people got rid of.
Furthermore there is the risk of spreading contagious diseases, eventually causing epidemics for man and fauna.

Feline settlements
With feline settlements is meant any group of two or more cats sharing the same territory. The most common places to find such colonies are hospitals and neighbourhood gardens, green areas in the city like parks, abandoned buildings and old farms.

Dog pounds
Dog and cat pounds host lost and abandoned animals. Most of the time kennels are in very poor conditions. The cages are overcrowded and yield the transmission of infective diseases and parasites, animals are free to breed, scarce hygienic conditions, insufficient or inadequate food, missing sanitary controls. All this is to be added to the psychological stress of the abandoned, lost or beaten animal. Mistreatments reaches the highest levels ion some kennels: dogs hit to death, vanished, deprived from their vocal chords in order to solve “acoustic pollution” problems.

Running such structures is very demanding: only thanks to the help of volunteers the animals can have a break to their sufferings, getting better attention and care.
Even though kennels are supposed to be a temporary accommodation, some animals often end up to spent there all their lives, especially old or ill ones.

Traffic
The animals that so often vanish from the pounds are sold to vivisection laboratories throughout Europe, especially in Germany and Switzerland. Any easy solution would be the restriction of animal adoption only locally, so that it would be possible to track where the animal has gone. All these traffics are linked to the presence in the structures themselves of people dealing with these kind of market. All these people hide behind the excuse of adoption by foreign countries

Write Causal “donation to OIPA against Abandonment” and the exact amount 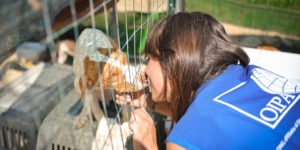 If you find a stray, contact an association that takes care of them , be careful because municipal kennels very often hold animals in very poor conditions and may kill the strays after a certain time, or even illegally sell them to vivisection laboratories.
Plaster over with signs the area where you found the animal, with a picture and a description of the animal, and get informed if it belongs to somebody in the neighbourhood.

When you find an animal, try to observe his physical conditions from the distance, then approach him gently and carefully, if necessary bring him to the closest vet.

Never buy cats or dogs, remember that in the kennels there’s always an animal waiting to be adopted.

If you have a pet make sure he has an identification code according to your country’s customs, usually it’s a tattoo or a microchip. If you don’t have a dog and cat registry in your country, then use at least a metal tag with the name of the animal, your address and telephone number in case it should get lost.

Straying prevention and useful tips
Sterilising cats and dogs, although it may seem an abuse on the animal’s nature, is very important to prevent the stray phenomena. Undesired litters’ destiny is often death or abandonment. Sterilisation suppresses the sexual instinct and therefore prevents from escapes when animals are on heat, reducing the risk of losing one’s cat or dog. Furthermore it’s the only effective prevention against breast cancer.

Prevention is also the best measure: if you want a pet work it out very well if you will be able to keep this commitment; taking care of an animal is very demanding, requires a lot of time and sacrifice. Sometimes people only think about the joys of having a pet companion, but forget about all the time and energies that it requires.
If you are really sure about this choice, then go to a kennel and get one from there instead of buying one. You will give another chance to an forsaken animal who will be ready to give you back all his love. 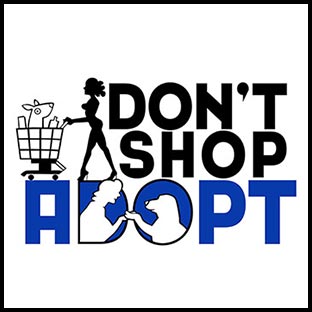 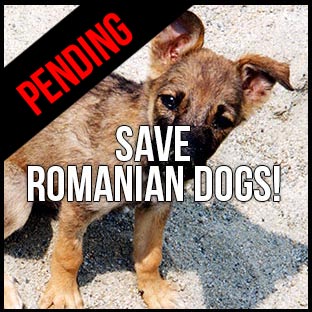 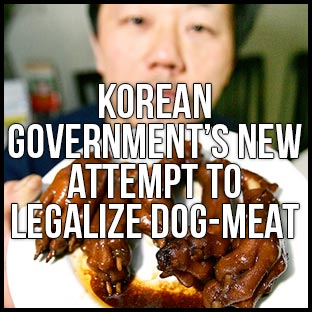 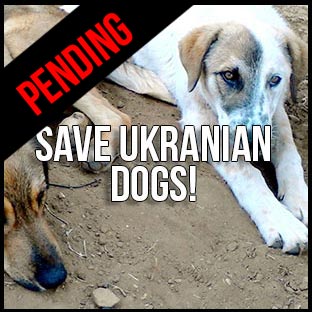 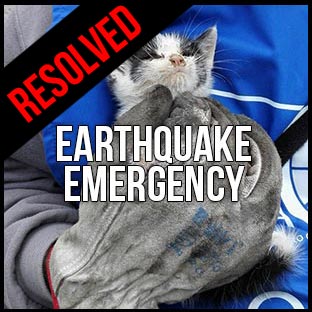 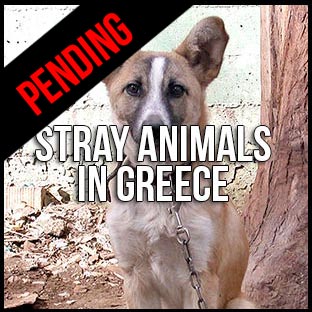