HYSTORICAL VICTORY! FIRECRACKERS BAN IN CROATIA WILL COME INTO FORCE ON JANUARY 2021 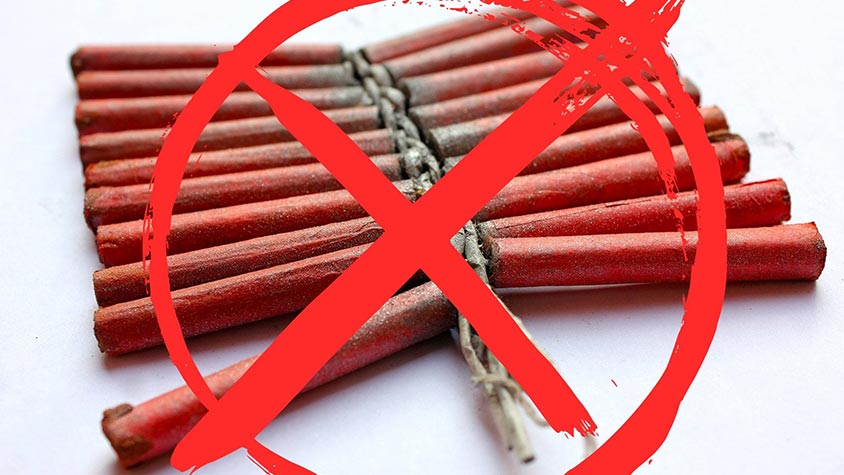 Our member league Animal Friends Croatia, which has been intensively asking for a ban on firecrackers for years, welcomed the vote on the Final Bill on Amendments to the Law on Explosive Substances and the Production and Trafficking of Weapons. Members of parliament unanimously supported the ban on firecrackers of category F2 and F3. Unfortunately, amendments by which the use of other pyrotechnics from these categories would be allowed only between the 31st of December and the 1st of January were not accepted.

“We are happy that, after eight years of our campaign to ban all types of firecrackers, today’s vote in Parliament was a long-awaited historic moment for Croatia. We thank the Ministry of Internal Affairs and members of parliament who accepted the appeals of associations, the public, experts, and institutions to stop the terror of firecrackers,” said Luka Oman, president of AFC. He added that it was a pity that the logical proposal that the use of other noisy pyrotechnics is allowed only on New Year’s Eve and New Year was not accepted, which should certainly be corrected in the next amendments to the Act.

He explained that the current permission to use pyrotechnics on December 27th, 28th, 29th, and 30th is illogical because nothing is celebrated on those days, and pyrotechnic explosions scare people and animals and often cause hand, arm, and eye injuries: “The goal is to reduce horrific injuries of children, as well as helping people who, instead of celebrating, have to spend the holidays locked in a house every year, under sedation, with the shutters down, fearing whether their terrified pets will survive the shooting or die of heart failure. ”

He reminds us that not so long ago all pyrotechnic devices of categories F2 and F3 were banned throughout the year: “Therefore, we consider these changes as the first steps towards greater safety of citizens and animals. We need to think about the well-being of pets, domestic and wild animals, the elderly, heart and other patients, people suffering from PTSD, as well as the protection of property and the reduction of air pollution.” 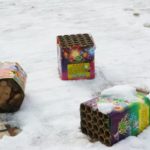 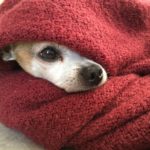 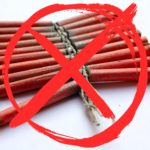 Air pollution harms people suffering from respiratory diseases associated with Covid-19, which, in addition to the already clear reasons for the ban, is an additional reason why many cities and states made decisions to ban the use of pyrotechnics in December. Practice from previous years shows that there can be a celebration with attractive silent pyrotechnics and light effects using drones, lasers, and reflectors.

AFC concludes that both the present and the future celebrations of New Year’s and others should be with the state-of-the-art technology that provides attractive solutions that are better for humans and animals. Given that the ban on firecrackers will come into force on January 2nd, 2021., they call on everyone to celebrate this New Year without the noise of firecrackers and other noisy pyrotechnics, and thus without the need for intervention services due to frightened, injured, and dead animals, injured children, and others. Celebrate the holidays without causing harm, fear, pollution, and stress.