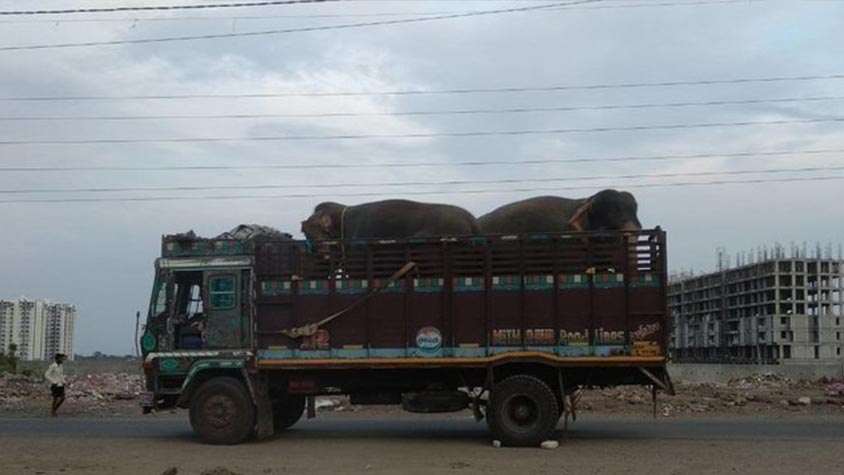 Thankfully, it may no longer be possible to watch elephants in a circus in India as Great Golden Circus, the only circus in the entire country to have a valid permission to exploit elephants as performers, has lost its recognition by the authorities concerned for violation of the standards under the Wildlife Protection Act (WPA).

Though the “use” of bears, monkeys, tigers, panthers and lions as performing animals was banned in 1998, elephants’ performance in circuses was still allowed.

The constant monitoring of our OIPA delegation in India as well as the actions of other organizations have shown mistreatment of circus animals kept in captivity without proper care.

In particular, the Great Golden Circus has been accused, among other reasons, not to provide proper veterinary care for two female elephants use as performers and the owner admitted not to have sufficient funds and resources to do it. 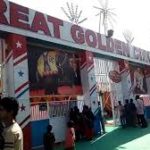 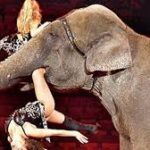 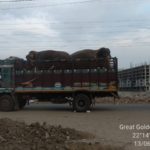 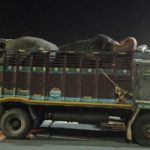 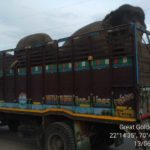 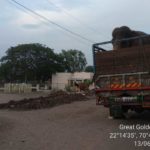