A CHANCE MEETING WITH OIPA’S VOLUNTEERS SAVES HIS LIFE. NOW PEPPINO WANTS TO TAKE BACK ALL LOST DAYS 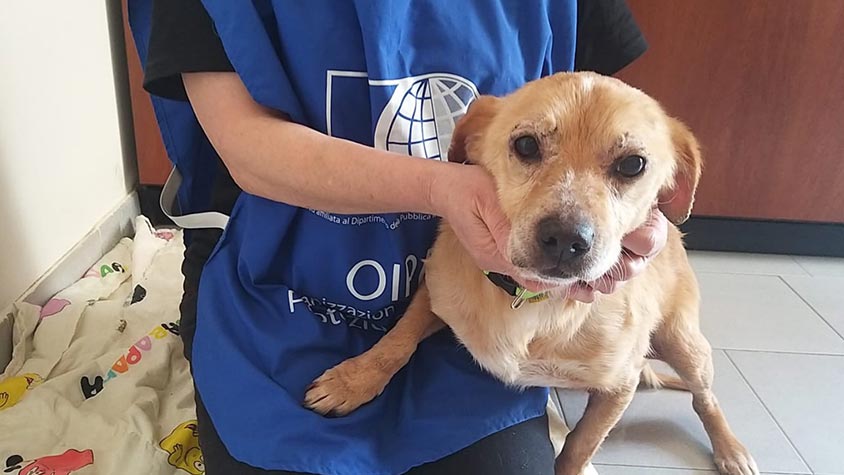 An invisible among hundreds of other souls. Peppino was a stray who, like so many other companions in misfortune, was not only condemned to a life with no freedom, space, affection and care because unfortunately still in some shelters, especially in the South of Italy, animals are treated just like numbers, totally ignored and left alone to their fate. 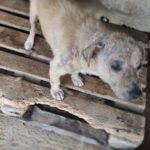 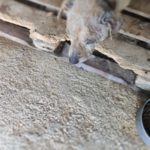 Confined in a pound and worn down by a pain that has been consuming him day after day, Peppino was noticed by volunteers of OIPA Italy in Avellino, who, when they caught sight of his pitiful conditions, they immediately took him to provide adequate assistance and medical care.

Diagnosis: Peppino was affected by strong leishmania that led to an acute renal failure; severe dermatitis and diffuse alopecia caused by a demodectic mange, especially on his belly and ears; a heart murmur that will be soon examine with an echocardium and two neoplasms in the inguinal area. 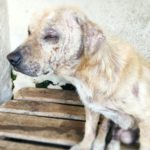 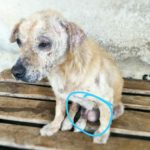 From the first health checks, Peppino’s clinical picture was compromised. He immediately received a therapy for leishmania and mange and fed with renal food. Once his health conditions will be more stable, the tumour masses will be evaluated with a histological examination and if necessary a surgical intervention will follow.

Peppino is a very sweet and lovely dog. He had never received anything positive from life until he finally met our OIPA’s volunteers, who have  rescued him from a terrible destiny. 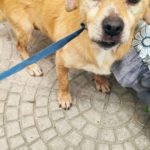 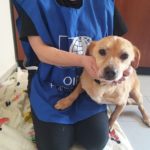 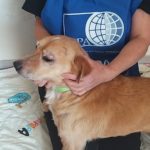 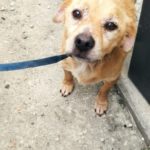 ❤ All together, we can help him take back his life!  ❤