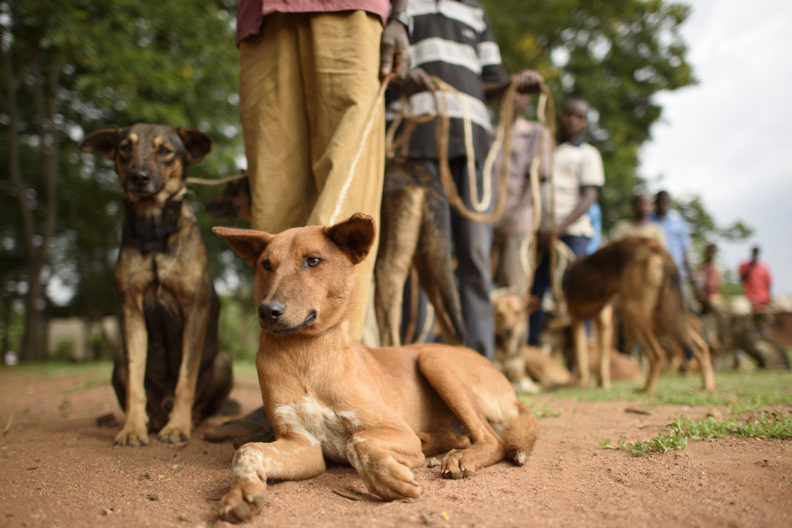 Despite the difficulties due to covid-19, OIPA Kenya continued to work with devotion and has decided to launch this year a new program for helping strays and pets in the Country.
The project is ambitious and aims to purchase a mobile van and all the surgical instruments necessary to carry on anti-rabies vaccinations and a spay/neuter assistance program (SNAP) available all over the Country.
In Kenya, it is estimated that, every year, up to 2.000 human deaths are caused by rabies, which has been ranked as one of the top five priority zoonotic diseases in the Country.
The target of OIPA Kenya is trying to eliminate as much as possible human dog-mediated rabies through dogs’ vaccination. This neglected zoonotic disease affects especially communities with inadequate access to health services. Historically, most cases of human rabies transmitted by dogs have occurred in vulnerable populations under precarious living and working conditions.
Vaccinating at least 70% of the canine population can create herd immunity against the disease and effectively eliminate it from the canine population. This has a knock on effect improving the welfare of both dogs and people, reducing at the same time the number of human death caused by it. Prevention and elimination of rabies in humans can only be achieved by eliminating the disease in dogs and other reservoirs.
The target of OIPA Kenya is also to promote a spay and neuter assistance program necessary to protect and reduce the over-population of strays (dogs and cats) all over the Country that, because of the unmanageable number, are often euthanized by the Animal Control Authority.
Moreover, OIPA Kenya desires to educate and increase awareness and responsibility of pet owners in the local community, highlighting the role of animals as companions in the daily life and underlying the importance of spaying and neutering cats and dogs to reduce the problem of the over-population of strays caused by unwanted births and abandon.
The project will start to be carried on in 15 out of 47 counties, with the hope to be soon spread successfully all over the Country and will provide Spay/Neuter and walk-up preventive care services such as Anti-Rabies vaccines and parasite prevention right outside the mobile van.
The purpose of the mobile clinics is to ease transport activities to remote and under-served areas where low-income neighbourhoods struggle with chronic pet overpopulation due to lack of affordable vets, public and private spay/neuter programs and pet education.
To realize this project OIPA Kenya needs a small contribution from all of us! 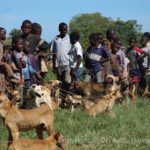 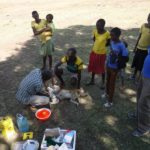 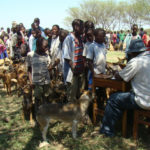 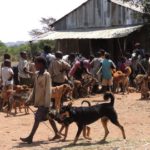 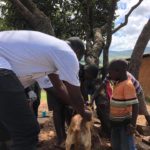 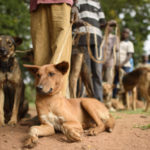 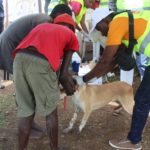 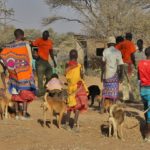