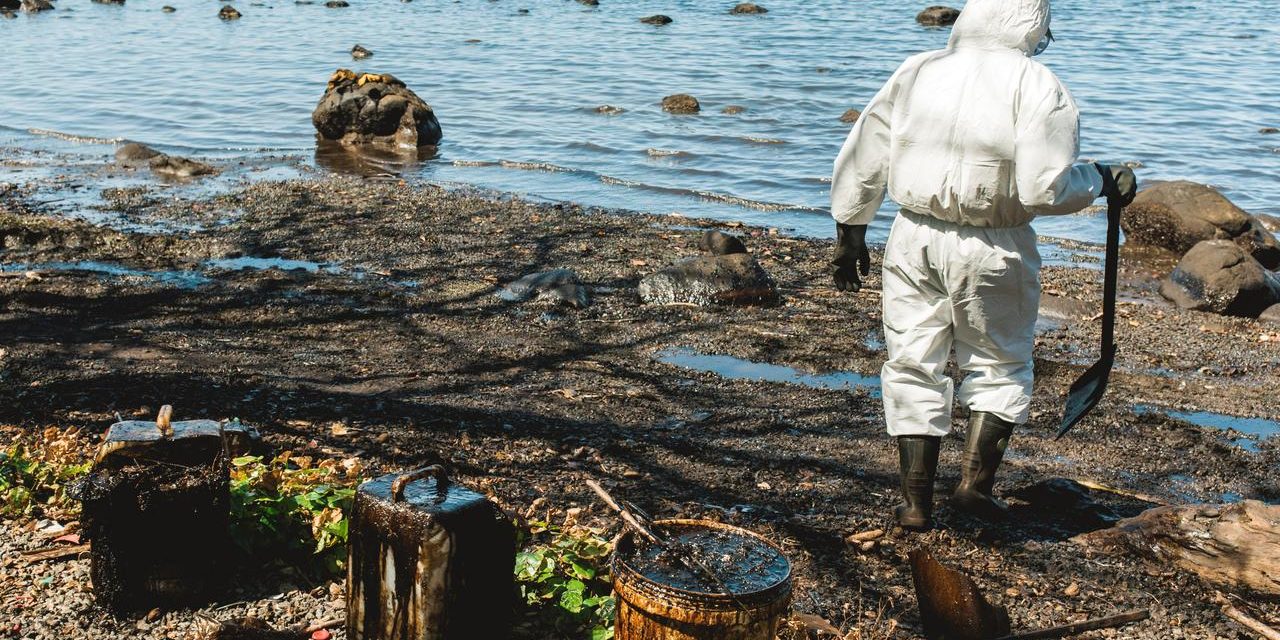 OIPA is proud to announce its new delegation in Mauritius, a country hotspot for the unique wildlife and biodiversity, particularly for the endemic species.

The Country is recognised by the IUCN as a “Centre of Plant Diversity” and its exceptional endemism is the result of the island’s location, age, isolation, volcanic origins and varied landscape.

Mauritius displays an incredible variety of endemic species: 39% of plants, 80% of non-marine birds, 80% of reptiles and 40% of bat species. Its forests include 691 species of indigenous flowering plants, 52 native species of vertebrates and 30 species of land birds. Another major ecosystem for Mauritius is the marine environment, comprising 16,840 km2 of territorial sea and 1,700 species, including 786 species of fish, 17 species of marine mammals, 2 species of marine turtles and 5 types of reefs. 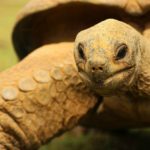 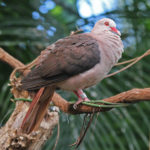 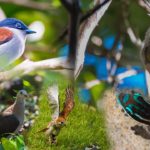 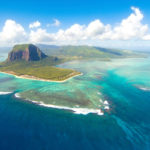 Sadly, this unique paradise of biodiversity is threatened and at risk mainly because it is negatively affected by harmful human activities.

Recently, on 6 August a Japanese cargo ship ran aground on a coral reef on the southeast coast of Mauritius and unleashed a vast oil spill. The vessel held 200 tons of diesel and 3,900 tons of fuel oil and an estimated 1,000-ton leaked into the sea.

The oil spill has left a 15 km stretch of the coastline smeared and led to the death of many marine creatures, including 50 dolphins, as it laid for a month without any actions taken by the Mauritanian government. Also Île aux Aigrettes, a small island near the wreck, a proper natural sanctuary for the endemic animals such as pink pigeons and Telfair’s skinks have been affected. 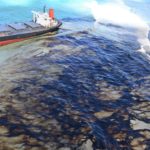 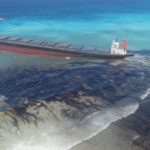 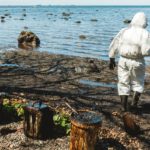 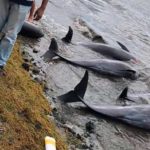 The focus of OIPA Mauritius is to save and protect this incredible and precious biodiversity and raise public awareness on the vital importance that marine ecosystem has on the global environment and human beings. 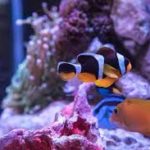 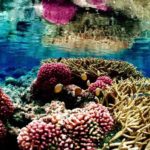 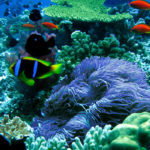 If you want to help OIPA Mauritius to protect the marine ecosystem, creating programs of conservation and restoration, you can make a donation specifying “OIPA Mauritius”.

Write Causal “Donation to OIPA Mauritius” and the exact amount

Write Causal “Donation to OIPA Mauritius" and the exact amount