STRAY CATS AND DOGS ARE STARVING TO DEATH IN DUBAI, OPEN LETTER TO DUBAI MUNICIPALITY AND LOCAL AUTHORITIES. SIGN THE PETITION TO SUPPORT 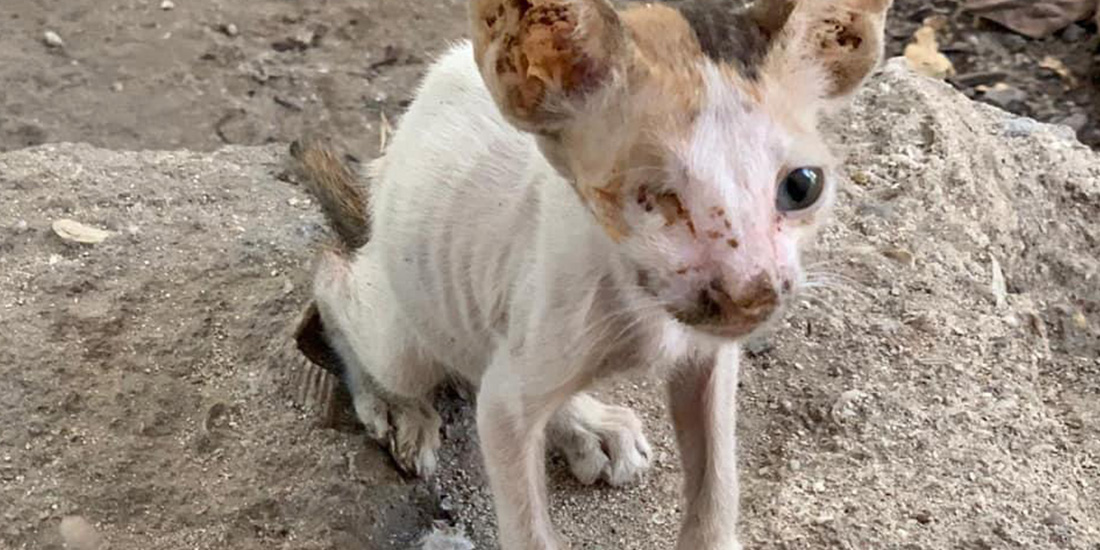 Frightful facts have come recently to light following the circular that Dubai Municipality addressed to all residents and visitors in which it has been stated that feeding of birds as crows and pigeons and stray animals as cats and dogs is strictly prohibited.

The Circular affirms that providing food and water to these animals create a favourable environment for the spreading and transmitting of diseases and help the growth of strays population becoming a threat for the public health, safety and wellbeing of the community. Already in some residential areas, people have received a warning notice stating that those found feeding stray animals would be fined with 500 AED and referred to the authorities for further action as indicated in the regulation.

The prohibition involves also animal rescue groups and animal rights associations that, suddenly shut down, fined and their social channels closed, are not permitted to help and take care of the poor animals that are starving to death because of this terrible and cruel suffering. Also vet clinics have been instructed not to give charity discounts to the associations.

Many animals, especially cats, already died and, if they do not cruelly die for starvation, they are poisoned or caught and dumped in the desert by pest control companies under the guise that they are vectors of diseases. We came to know that a considerable number of strays, as well as family chipped cats and dogs, already disappeared and no one knows where they have been located and if they are still alive as rescue groups are not permitted to work and verify their conditions.

During the years, people as well as animal rights associations have put their own money and effort to safeguard stray animals in their community, ensuring all of them a decent life.

Alternative and respectable solutions to solve the issue of the over population and the spreading of diseases, such as rabies, are available without the need to kill any of those animals.

Dubai Municipality and local Authorities must consider the opportunity to cooperate with residents and animal rights associations as well as rescue groups in order to guarantee a TNR Programme necessary to keep the overpopulation of strays under control. Besides this, a vaccinations programme as well as the placement of clean feeding stations in several areas of each community could prevent the outbreak of possible diseases.

As OIPA International, fully devoted to defend animal rights and protect them against any form of cruelty and abuse, we wrote to Dubai Municipality and local Authorities asking for further explanation and demanding to implement those respectful methods in order to guarantee a better future to all stray animals in Dubai.

We hope to receive a prompt reply from the institutions as local animal associations, volunteers, residents and international animal lovers are also waiting some steps forward as many animals have already unfairly died. 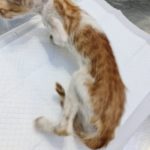 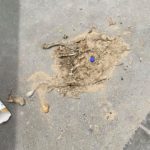 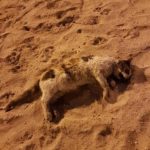 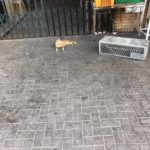 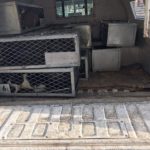 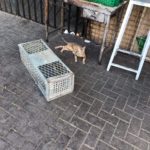 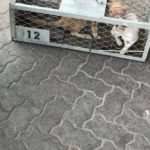 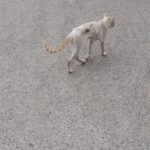 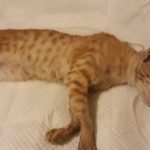 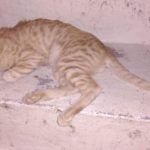 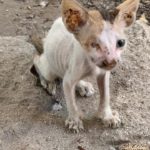 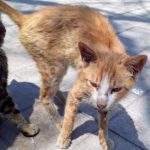 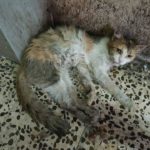 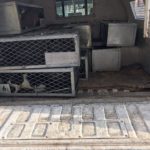 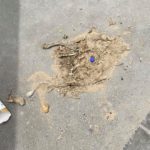 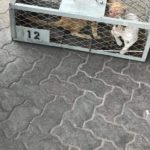 NOTICE! SUBSCRIBING THIS PETITION, WE ONLY COLLECT YOUR SIGNATURE

Read or Edit the Petition
16,063 signatures